S&S – Sansei Technologies announced their new Spin Shot Tower that takes the 4D Free Spin coaster seat and adds it to their drop tower ride. Custom ride profiles can be programmed to orient the rider, face-up, face-down or upside down during the ride sequence and it can be retrofitted on any S&S tower. Click the headline for more information

Steel Curtain, the first amusement park ride to be themed to a NFL team, opened at Kennywood. The custom inverting coaster is the tallest coaster in Pennsylvania at 220 feet (67m), its 9 inversions are the most of any coaster in North America, and it holds the world record for highest inversion at 197 feet (60m). Click the headline for more information

Maxx Force, an air launch coaster, opened at Six Flags Great America. Featuring five inversions, including the world’s tallest double inversion at 175 feet (53m) and fastest at 60 mph (96.5 km/h), it also has the fastest launch in North America going from 0-78 mph (0-125.5 km/h) in under 2 seconds! Click the headline for more information

Busch Gardens Williamsburg announced that both their theme and water park will be getting new attractions in 2019. Coming to the Ireland themed area within the park is Finnegan’s Flyer, a pair of S&S Worldwide’s Screamin’ Swings, while Water Country USA will receive a new slide called the Cutback Water Coaster. Click the headline for more information

Immersive media firm Holovis is teaming with amusement ride manufacturer S&S – Sansei Technologies to develop the world’s first Immersive Elevator MediaCoaster, a new form of attraction combining a dark ride, drop tower and roller coaster experience in one.
Labelled as an immersive storytelling experience, the MediaCoaster begins with a themed media and interactive pre-show before boarding the ride, which enters a 360° media dome surrounding riders.
As users experience the show they ascend to the top of a tower before being sent out onto the coaster track, with elements of storytelling all the way through. Click the headline for more information

Our own East Coast(er) General was invited to test ride GaleForce at Playland’s Castaway Cove. The S&S triple launch prototype coaster has had issues that set its opening back until next spring due to track alignment.

A 30 foot section of track that leads back into the station could not be lined up correctly with the dual launch stators and a new piece of track is currently being manufactured at the plant in Italy.

East Coast(er) General described the coaster as nothing like he’s experienced before, that has “a fantastic launch, a great drop and pacing, as well as a fun element” that reminds him of a Norwegian Loop.

CoasterForce6 hours ago
We had a great day at @sixflagsovergeorgia earlier this trip - Twisted Cyclone is a super fun compact RMC and Goliath is one of the best B&Ms ever built! 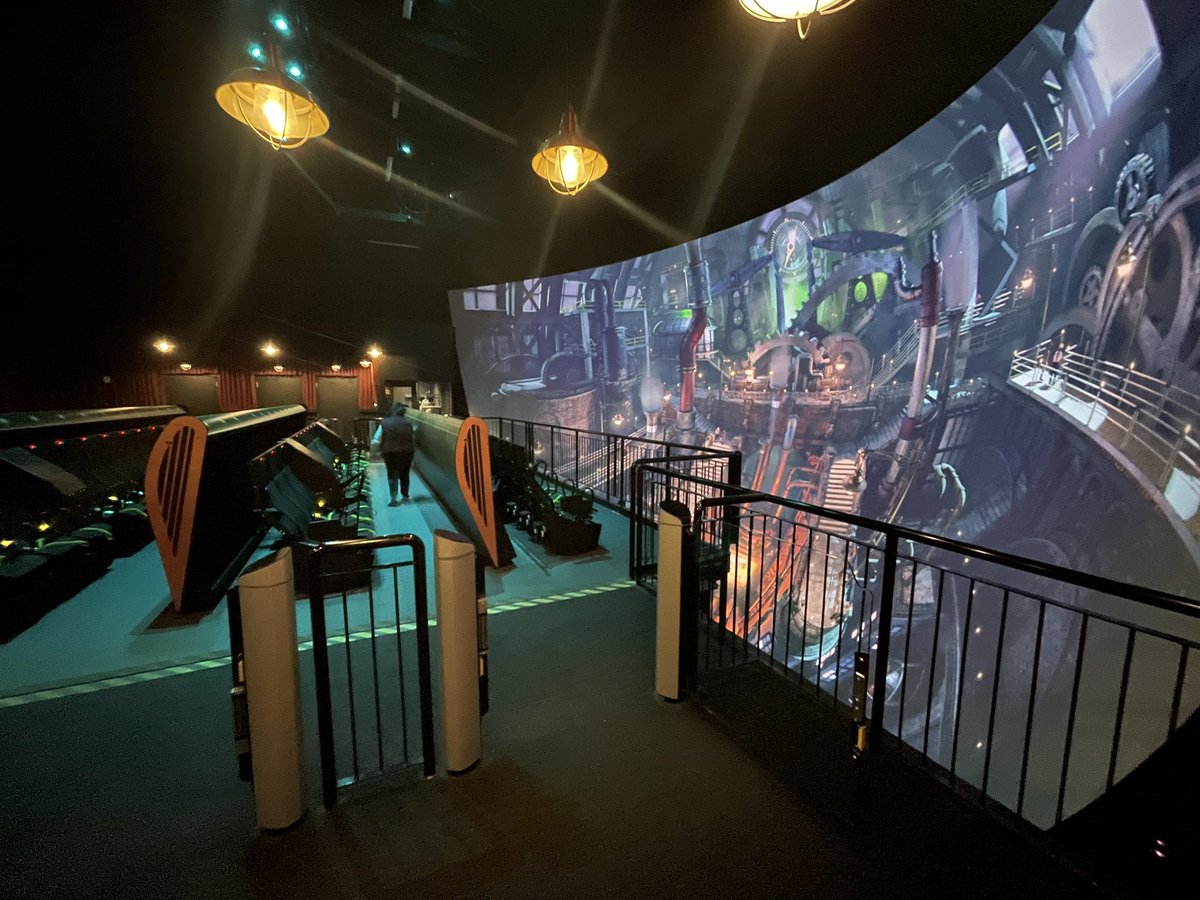