Six Flags Great Adventure announced that Zumanjaro, the world’s tallest and fastest drop tower, will become Drop of Doom VR for a limited time. Beginning May 5th, riders will have the option of battling giant spiders high above massive city skyscrapers in a fully-integrated virtual reality experience on the 415 foot (126m) tall free fall tower.
Park guests will become pilots of a futuristic gunship under attack by mutant spiders during the interactive ride that features a vertical ascent while teetering off the edge of a helicopter. A high-intensity gun battle against a giant arachnid, spewing baby spiders that virtually crawl all over the rider’s body, is followed by a 10-second plunge at speeds up to 90 mph (145 km/h) that concludes in a final showdown with the giant spider. Click the headline for more information

A man suffered neck and face injuries when a bird flew into his face while on the coaster. Source

CoasterForce · 3 hours ago
@CoasterForce
Thank you @Carowinds for an amazing day! The coasters are great, Fury is an absolute highlight, the park is looking great and the operations and staff have all been amazing! What a great day! https://t.co/nQm1epnaYO
View on Twitter 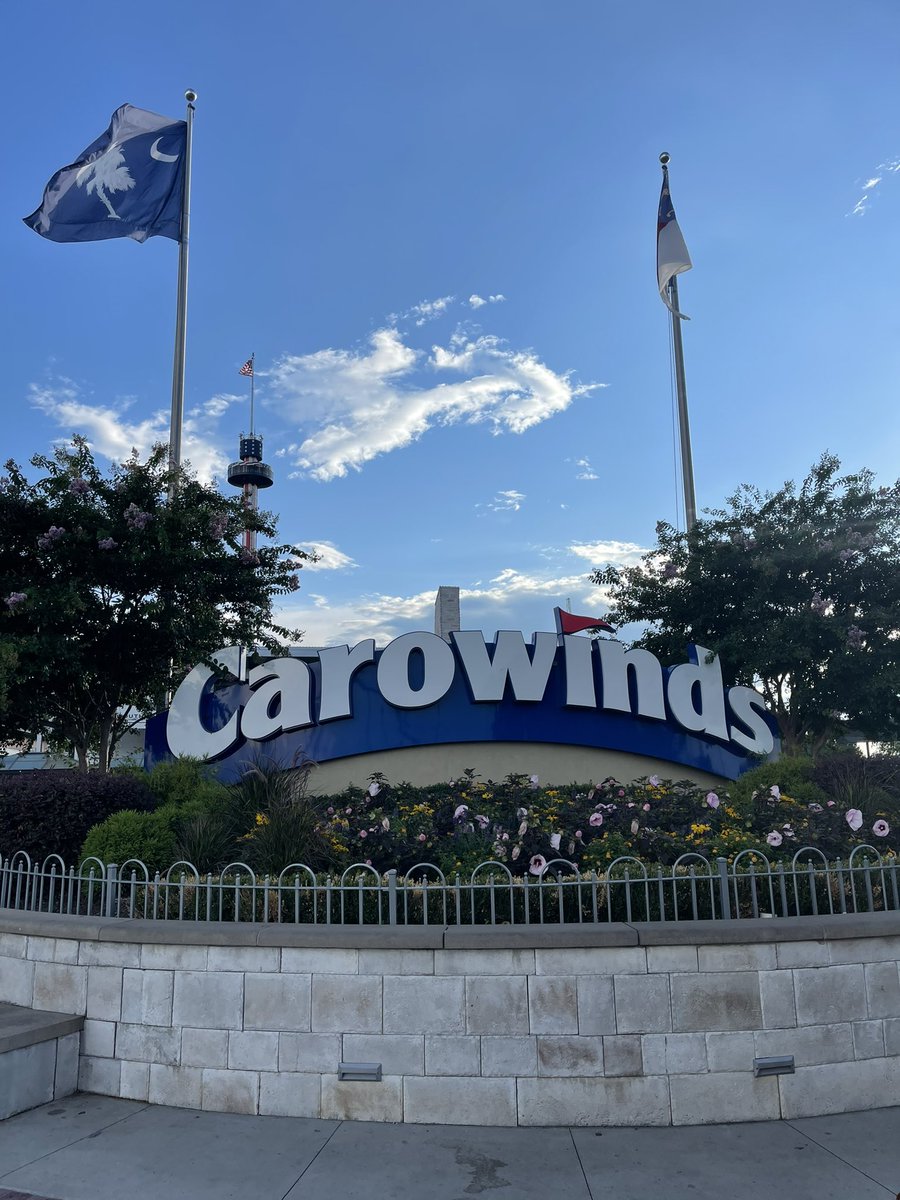