Disneyland Resort has confirmed that Avengers Campus will open at Disney California Adventure this year. The new Marvel-themed land will include a Spider Man dark ride, a Doctor Strange special effects show and an Ant-Man and the Wasp themed restaurant. Click the headline for more information

Universal theme parks announced they will not hold their Halloween Horror Nights this year due the coronavirus pandemic. The Orlando resort plans to maintain its daytime-only operating schedule, while a closure order in California has kept Universal Studios Hollywood closed for the past few months. Click the headline for more information

A family of three was thrown from the log flume ride when a pump malfunctioned, preventing the flow of water onto the track. The log descended from one of the drops and there wasn’t enough water to slow it down causing the log to overturn, ejecting the family. The mother was hospitalized in critical condition, […]

After 27 years, Scandia Amusement Park west of Los Angeles has ceased operations. The 8 acre park officially closed for renovations earlier in the week, but has since been sold and will not reopen. Most of its rides, including the two coasters, are listed for sale. Scandia’s other two parks, in Victorville and Sacramento, will remain open. Click the headline for more information

SeaWorld San Diego submitted plans to build a new “roller coaster” for the 2019 season. The proposed new 22 foot (6.7m) high attraction will cover approximately 800 square feet (244m2) with a figure eight layout. Judging by the ride dimensions and layout, the new attraction will likely be a Skywarp by Skyline Attractions. Click the headline for more information and photos

Six Flags Magic Mountain opened CraZanity, the park’s new record breaking swinging pendulum ride. The Zamperla Giant Discovery seats 40 riders along a ring-shaped gondola that swings back and forth as it rotates, eventually swinging up to 170 feet (52m) in the air at speeds of 75 mph (120 km/h), making it the tallest and fastest ride of its type in the world. Click the headline for more information

Knott’s Berry Farm opened HangTime, the park’s new Gerstlauer Infinity coaster that illuminates over the Boardwalk with a themed LED light show. With a 150 foot (46m) vertical lift hill, the steel dive coaster features a 96° beyond vertical drop, 5 inversions and reaches speeds up to 57 mph (92 km/h) after holding passengers for a few seconds at the top. Click the headline to see videos and photos

Knott’s Berry Farm released details about “VR Showdown in Ghost Town”, the park’s new-for-2017 free-roaming, multi-player Virtual Reality experience that will be available to guests at an introductory price of $6, in addition to park admission.
The interactive VR attraction will have guests embark on a time travel adventure, which will transport them to a futuristic version of Knott’s western town of Calico. Players will be met by robotic creations and embark on a daring mission with other groups of players to defend the town. Armed with wireless VR headsets and futuristic blasters, multiple players will compete against one another for the highest score, as part of this immersive adventure, while striving toward shared team goals. Click the headline for more information

CoasterForce · 23 hours ago
@CoasterForce
Fair to say we're pretty excited for this one! https://t.co/OlqRvElGTv
View on Twitter 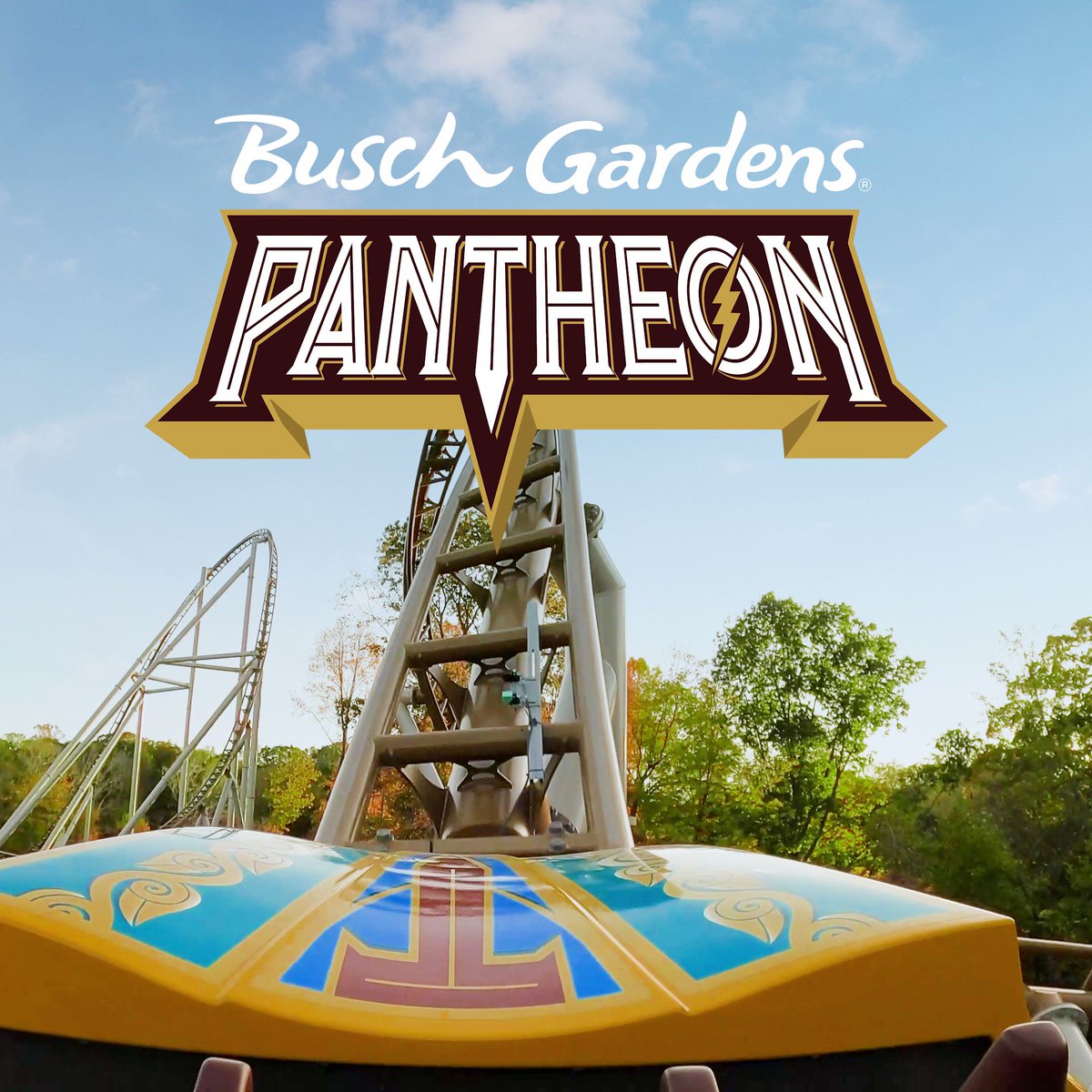