RIP Harry Calder, keeping us safe all these years. 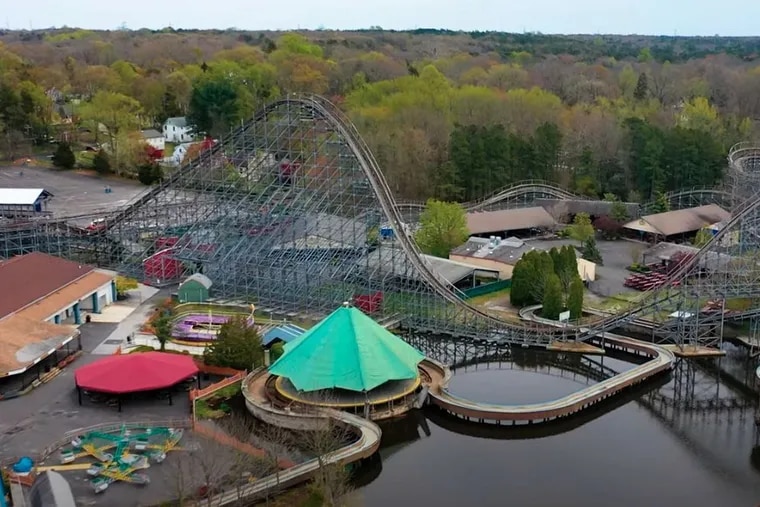 Alton Towers have done lots of fairly extensive TLC work at the park this off-season, including apparent thematic enhancements to the Congo River Rapids. There’s even suggestions that the waterfalls may be returning this season.

About time as well. I'm happy Merlin could be arsed to put some more care into the park, the rapids definitely need it.

Blue Fall got a replacement

Oh nooo that's sad! Any ideas why they decided to bin it? I didn't ride it when we visited because I generally don't love drop towers, but those who did ride said it was extremely clunky so I wonder if it had just gotten to the point of no return in terms of maintenance? Iconic ride for the park though so that sucks.

Movie Park Germany will cease handing out printed park maps this year to reduce the park's impact on the environment, the park confirmed in a press statement. Guests will have to refer to the park's official app for navigation, and printed brochures will be significantly reduced in numbers as online marketing is set to ramp up instead. This is part of a wider initiative to create a greener park (which includes less use of plastic, no chlorine or other additives in water bodies, food ingredients purchased from local sources, etc.), and the park hopes to save up to 20,000 euros annually on printing costs.

The scaffolding around blue fall is fascinating to me. I'd like to think they built a sky scraper around it but there are taller hospitals. If there was a time lapse in reverse it could be a magic trick.

Shame about the loss, the fake out and view was special.

talk about a downgrade...

It would appear that Drayton Manor is teasing some sort of pirate-themed attraction:

https://www.facebook.com/
Interesting... could this be teasing a pirate retheme of Splash Canyon, or could the planned Wave Swinger be pirate-themed?

I'm liking what Looping has done with Drayton so far. The painting up/refresh of StormForce, the Rapids and Shockwave looks great, and these new possible additions should be nice as well. This essentially confirms that these rides will be here to stay, at least for the time being. Although this statement will be reversed if they axe Apocalypse at the end of the year, but I doubt Shockwave will be going anywhere anytime soon.

EDIT:- This has been posted, right?

Staff member
Administrator
Posted yesterday, but apparently not an April Fool's joke. Not sure about this Cliffhanger/Star Flyer combo prototype from A.R.M. 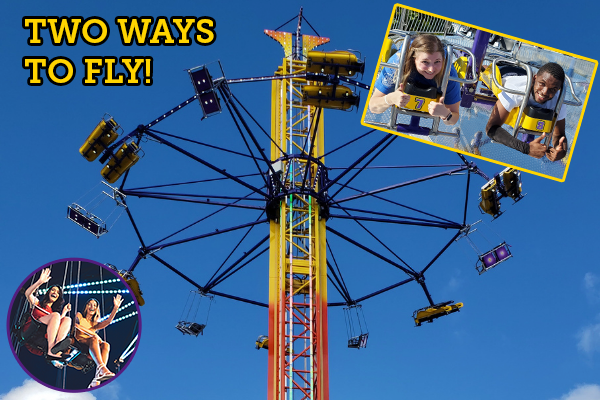 Get a bird's eye view of the park on this 90-foot tall swing ride! Choose how to fly: traditional sit down seating or prone!

That literally looks like a Gerst Sky Roller mixed with a Volare. Ew.

Can't wait to try it!

The owners of Schwaben Park, best known in recent years for the infamous Wilde Hilde and Hummel Brummel, are looking to expand with a second location in future.

Schwaben-Park will be 50 years old in 2022. They had hoped to expand the park with an indoor hall for a year around offering and so seasonal employees could also be able to be employed in winter - as a solution to the challenge of finding good staff for what was previously only seasonal. The plans for an indoor hall at Schwaben-Park however; were met with rejection from the population and have already sparked a citizens' initiative. Therefore the plans are on hold.

So for expansion the owners are now looking elsewhere. Discussions are under way with interested municipalities for convenient locations in Baden-Württemberg or Bavaria. An indoor hall, as well as an outdoor area, are planned for the new park. However, they wish to only want to commit to a location after the corona pandemic. 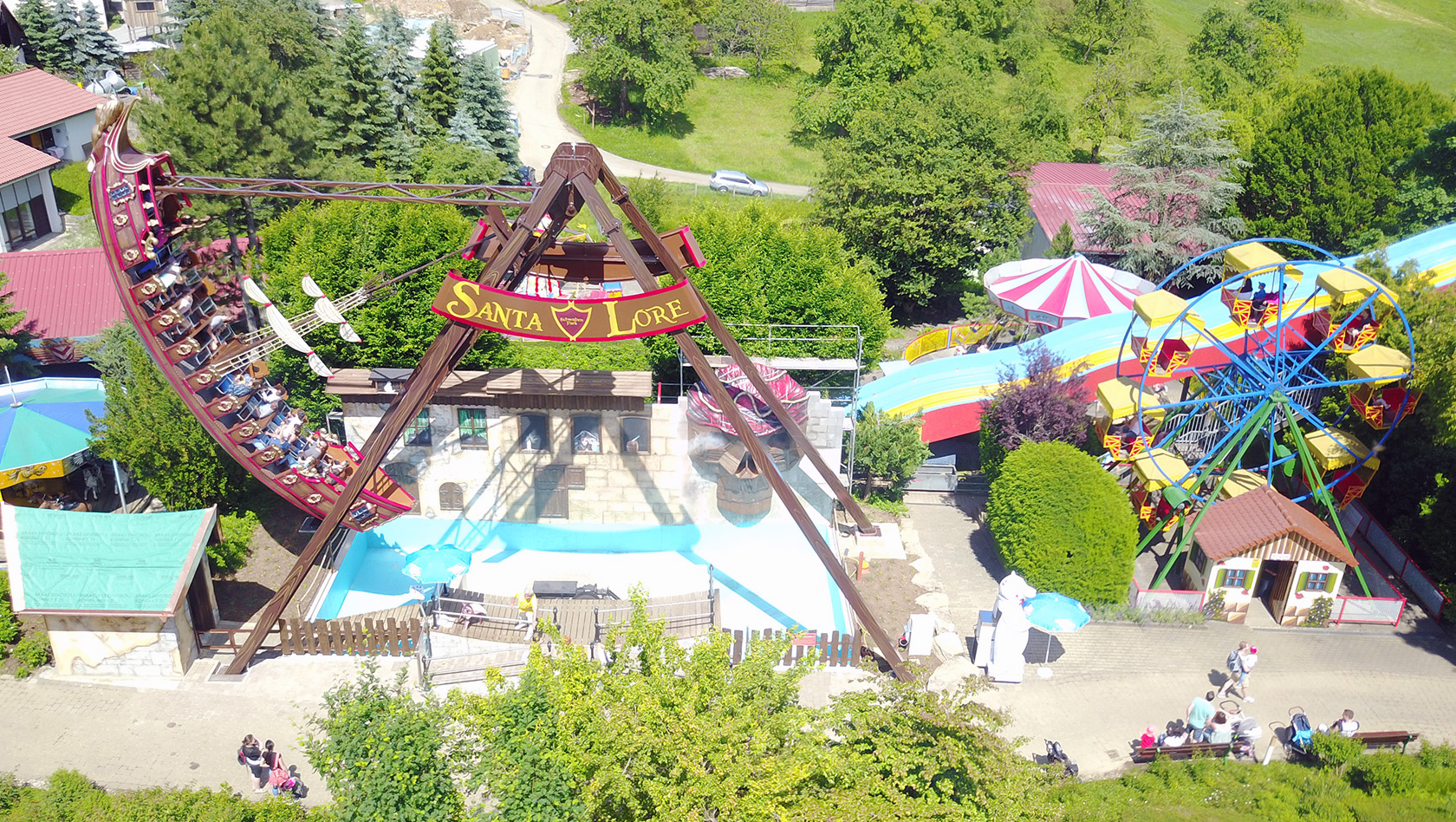 Pinball X from Dreamland in Margate looks to be on its way to Flamingo Park in Hastings.

From what I remember of Flamingo Park, they may need a bit of an extension to fit that in. I'm still missing that damn cred.

Matt N said:
It would appear that Drayton Manor is teasing some sort of pirate-themed attraction:

https://www.facebook.com/
Interesting... could this be teasing a pirate retheme of Splash Canyon, or could the planned Wave Swinger be pirate-themed?
Click to expand...

A retheme of Splash Canyon would be great, but I have my doubts the park will ever re-open it because our scum media would have a field day.
L

Tonkso said:
A retheme of Splash Canyon would be great, but I have my doubts the park will ever re-open it because our scum media would have a field day.
Click to expand...

It's re-opening trust me