Another Prototype on the Vekoma Test Site

Antinos said:
What I would find more intriguing is how this contract between Disney and Vekoma is written. One would think that Vekoma would be filing the patent as the original equipment manufacturer, but in this case they appear to be playing a full service supplier role.
Click to expand...

Agreed, it would be interesting to know. A lot of our contracts at work start with a clause from the client saying "we own any IP relating to this project", which we're very quick to remove (if needs be with our lawyers) as our tools, calculation methodologies and models/drawings are what we're selling. It's a tough one though, as there is a strong argument from the other side. Often it comes down to what's being paid for.

It would seem likely to me that Disney are funding Vekoma's R&D, likely with a secondary contract for the ride if the R&D comes though. In this case, I think it would be fair that Disney would own the IP. They may have an agreement that Disney will own the IP for a number of years (enough to let them implement the ride technology in a few of their parks), at which point they will sell or licence it back to Vekoma. It'd be good to know.

That looks exactly like the one at the testing facility...

New images from today (23-10-2018) (some are taken from a different angle, some have no obstructions in the view) 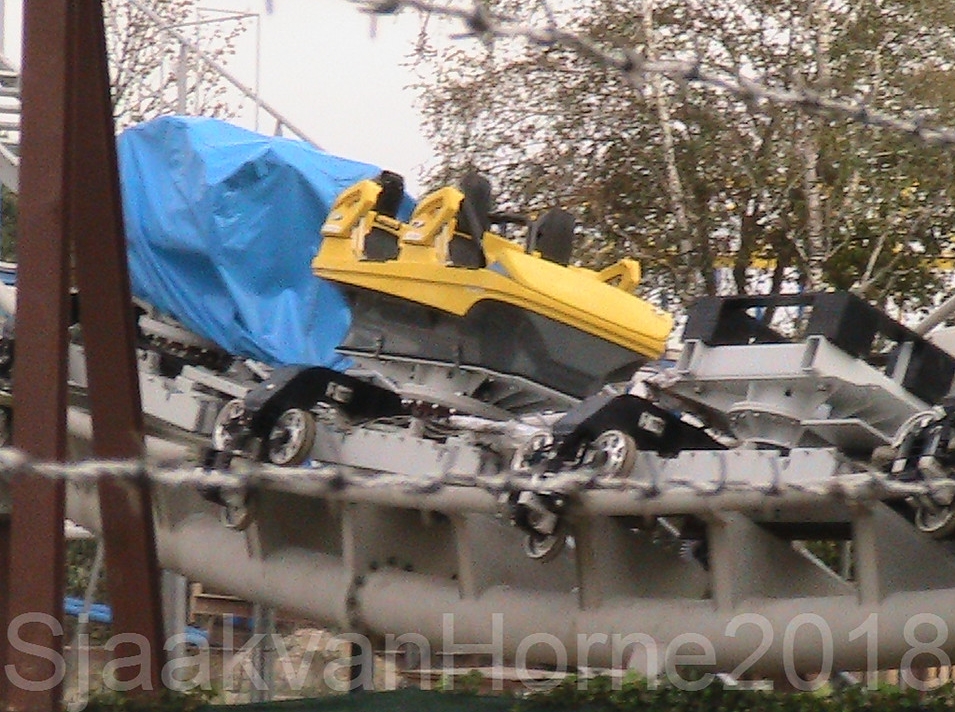 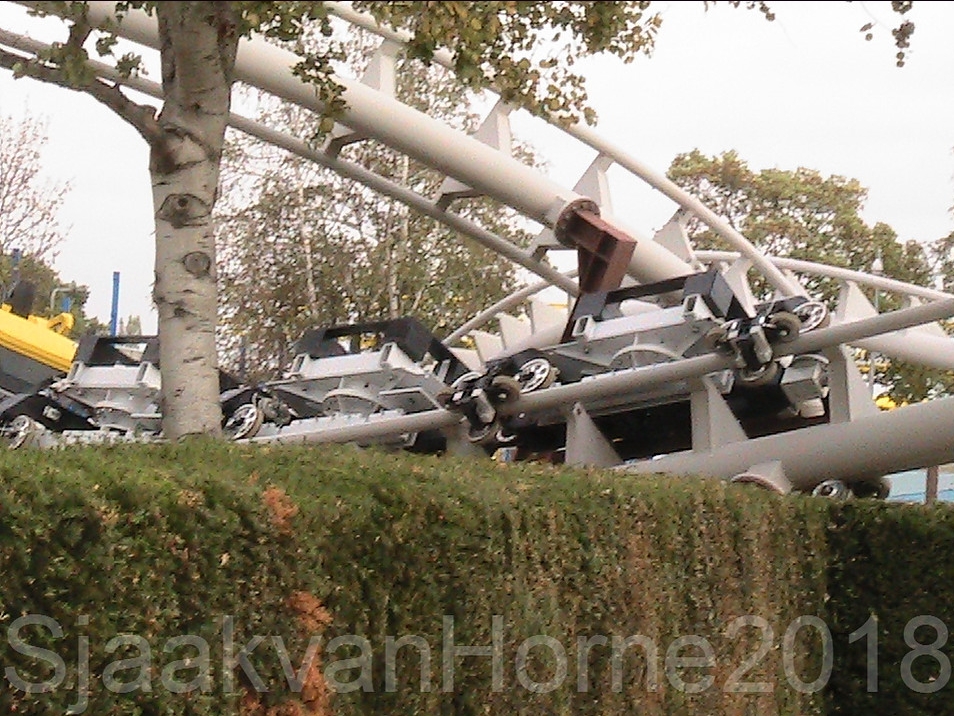 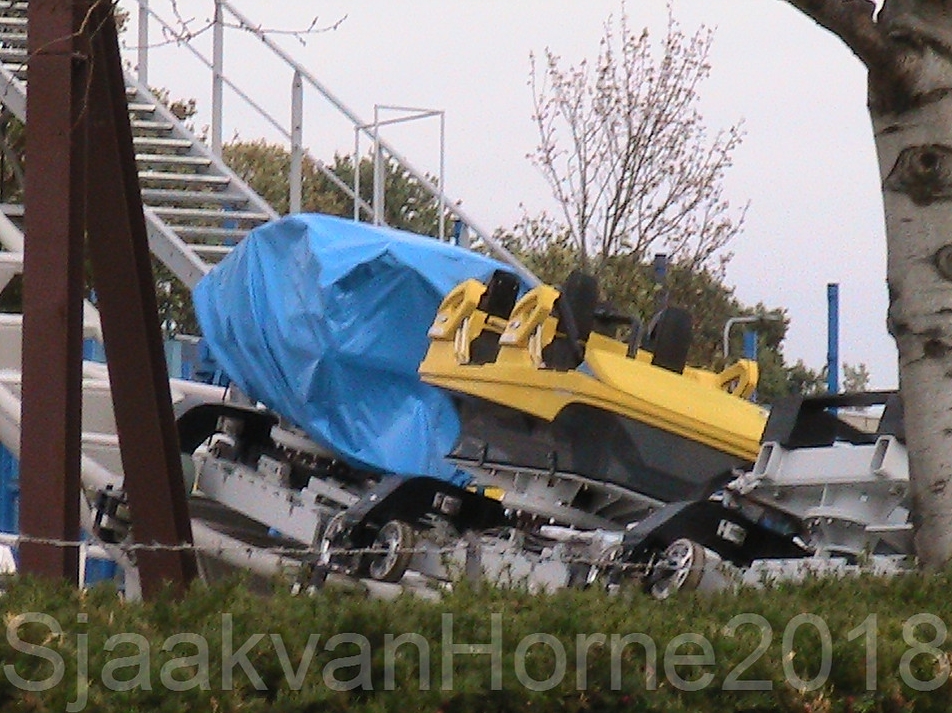 The track piece (simulair to FLY) with the "Turbo Föhn" was not longer on Vekoma ground.

I found a YT movie where u can see the actual track pieces @ EPCOT :

Moved further discussion regarding the Epcot coaster to a new thread...

They making the supports for electronics for the chassis : 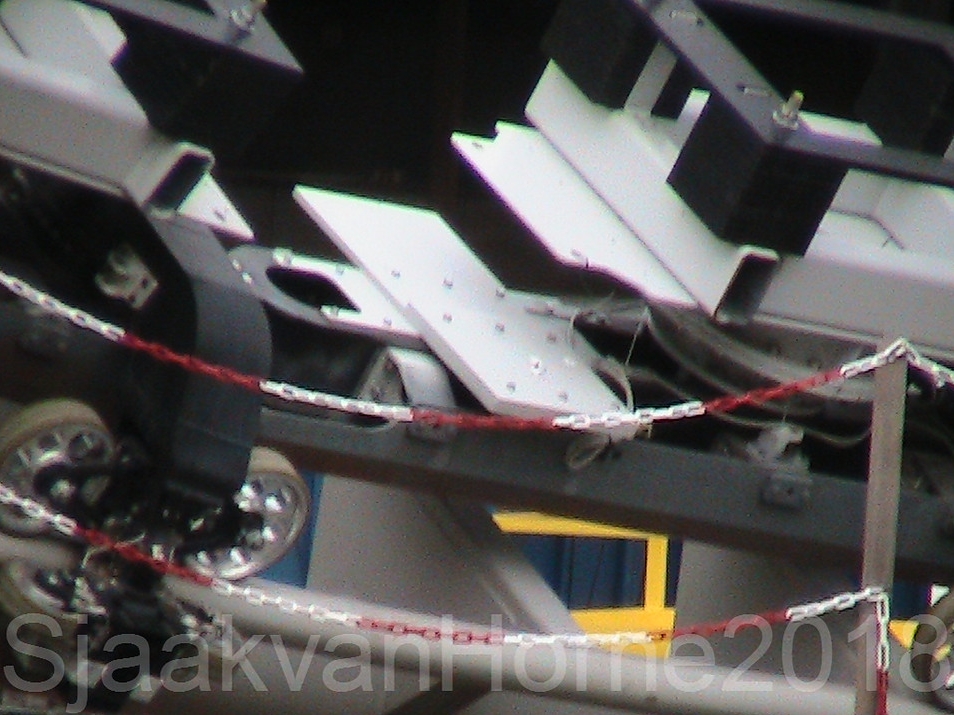 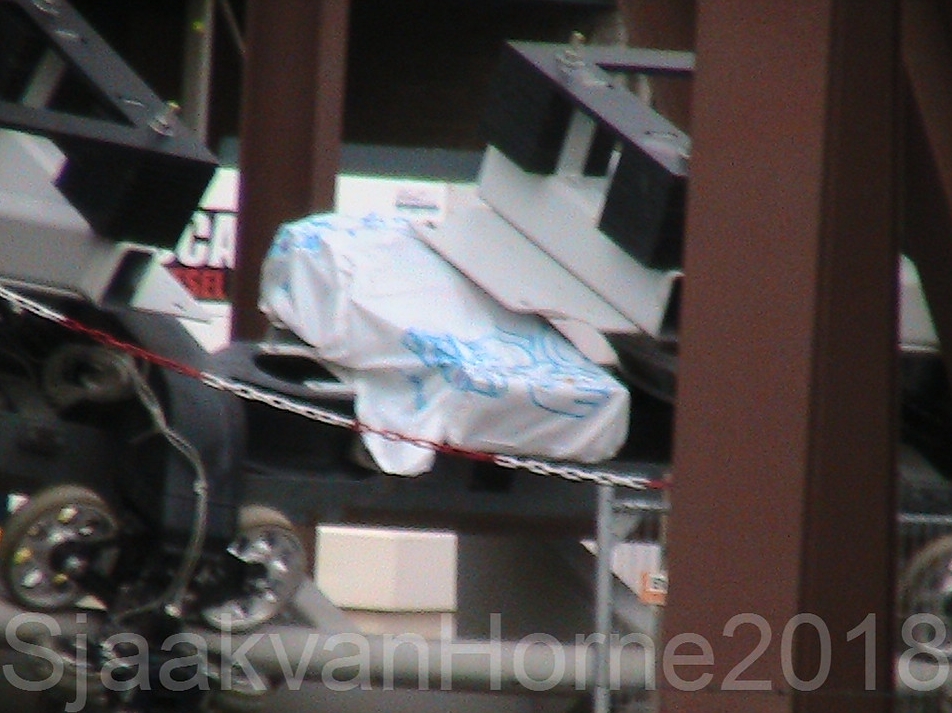 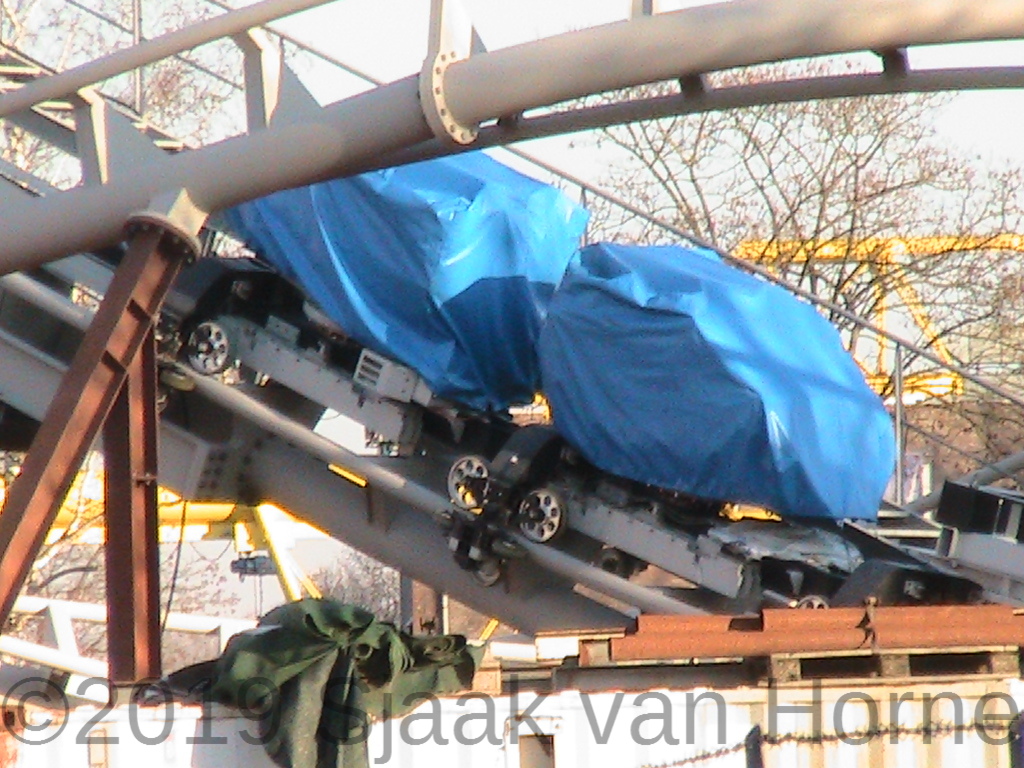 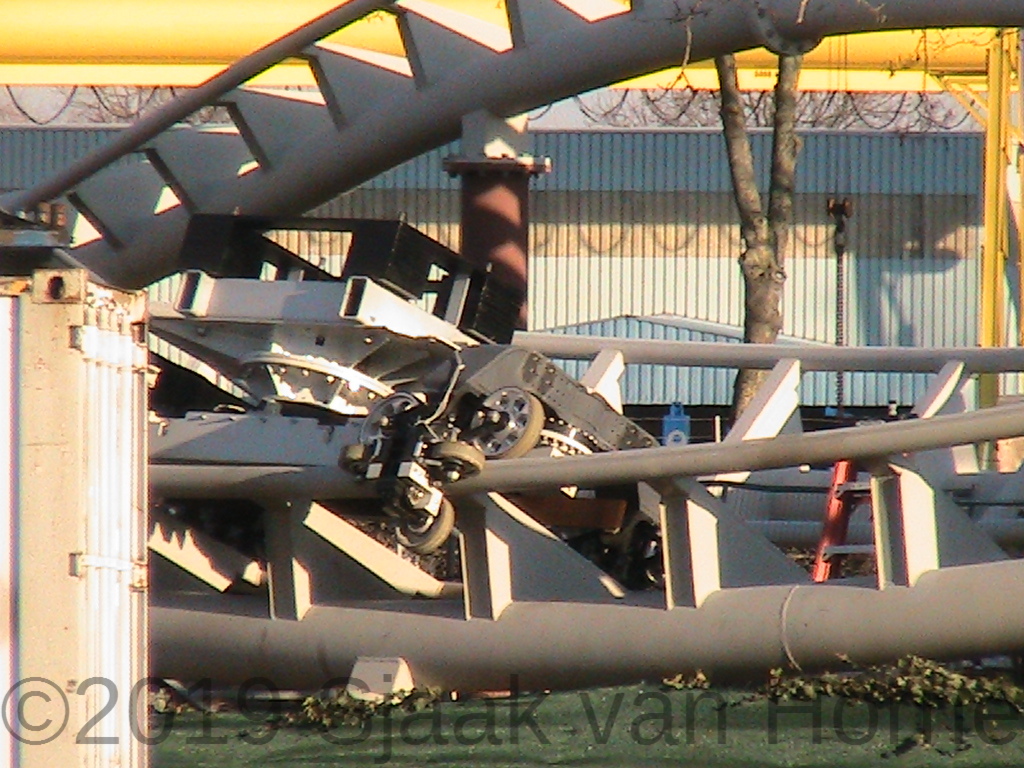 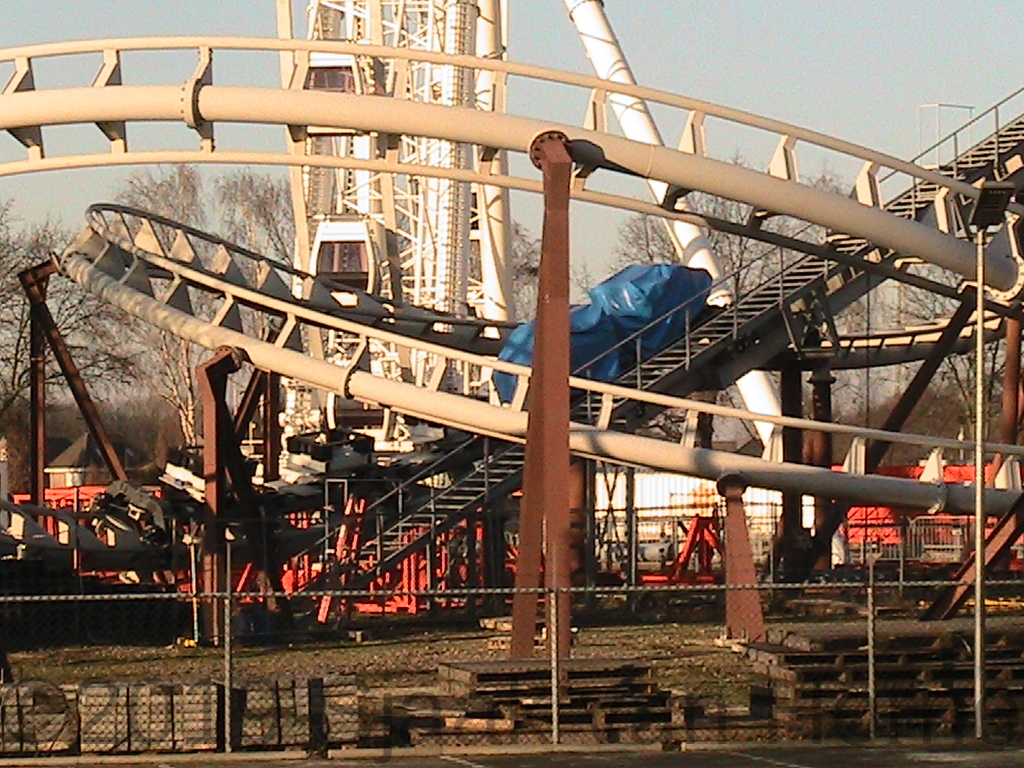 If somebody showed me those photos of the prototype with all the others taken I honestly don't think I'd be able to spot a different.

Ethan said:
If somebody showed me those photos of the prototype with all the others taken I honestly don't think I'd be able to spot a different.
Click to expand...

OK lets clear this up. The train is on a different spot on the lifthill / drop / track then on 11-11-2018. The configuration of the train remains the same. The liftcable is disconneted from the train. U can see that in the 1st image.

Hixee said:
Holy moly, they moved the train a bit?
Click to expand...

mrrc said:
Yes and it took them more then 1 month to move it
Click to expand...

A new image from today (nothing visible changed) 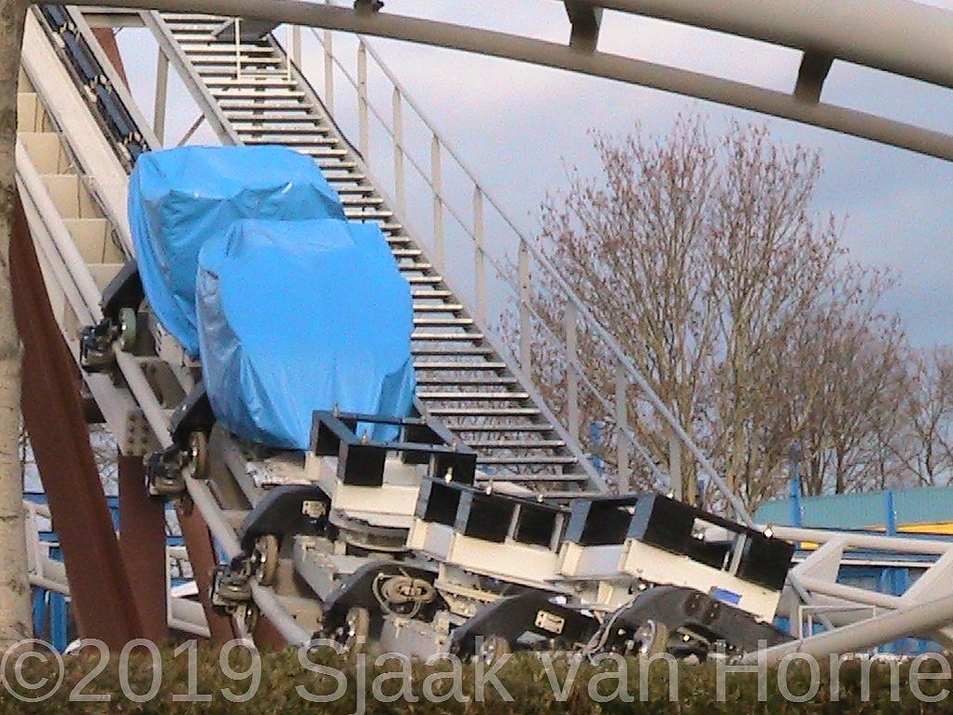 2 images from today (Januari 10th 2019)
Seems they doing some testing, the lift cable is attached to the train and the train is on a different position) 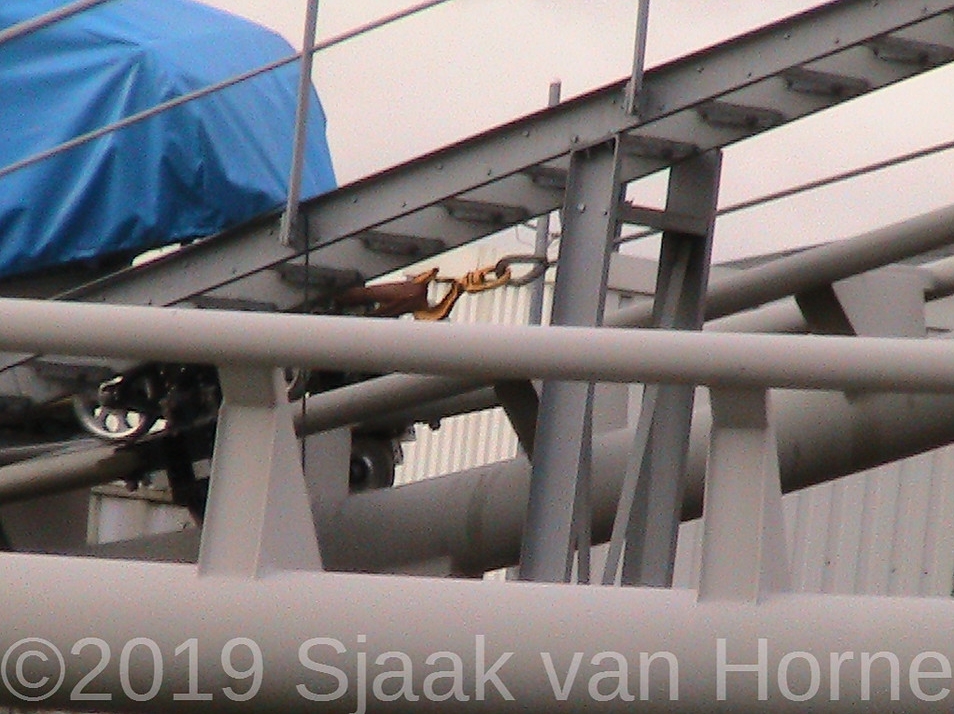 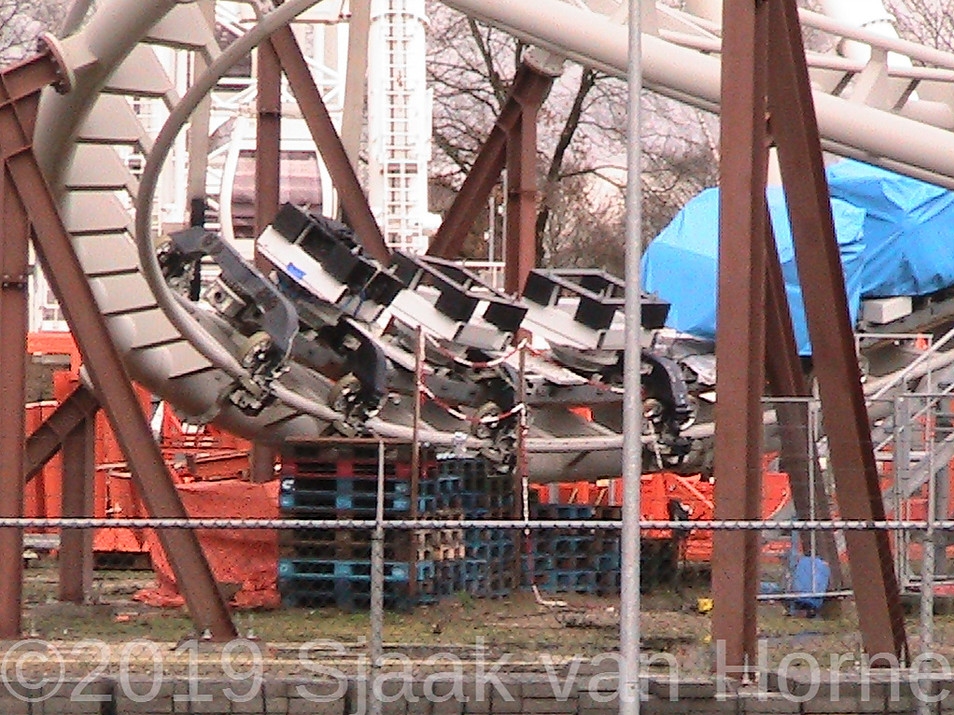 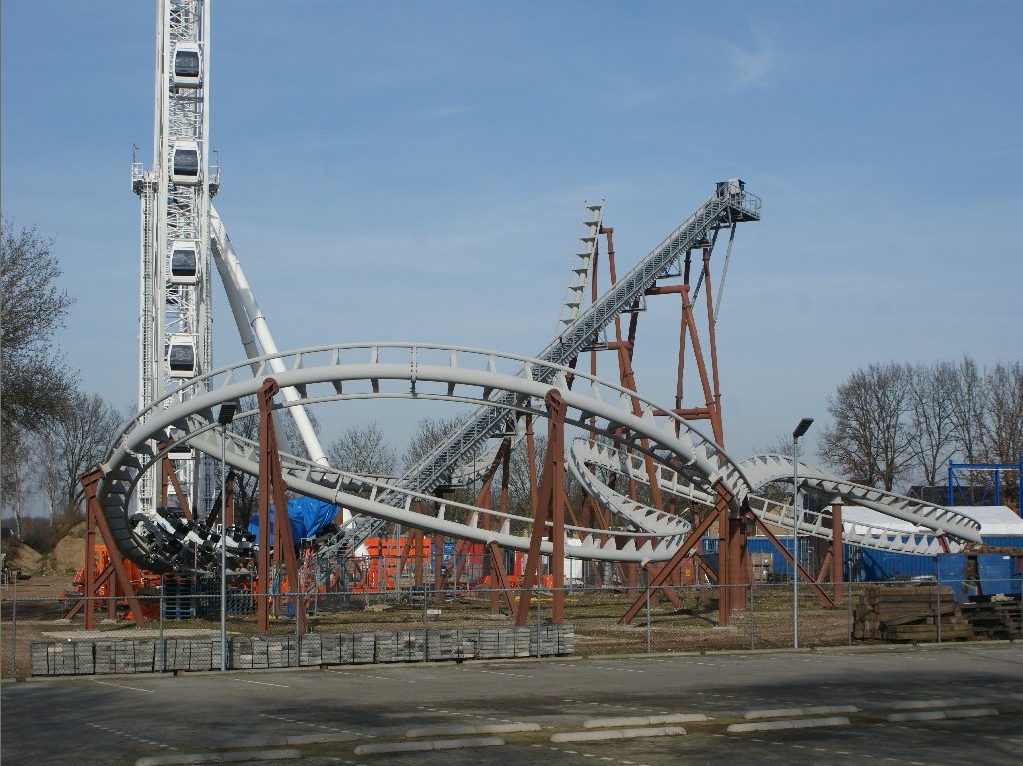 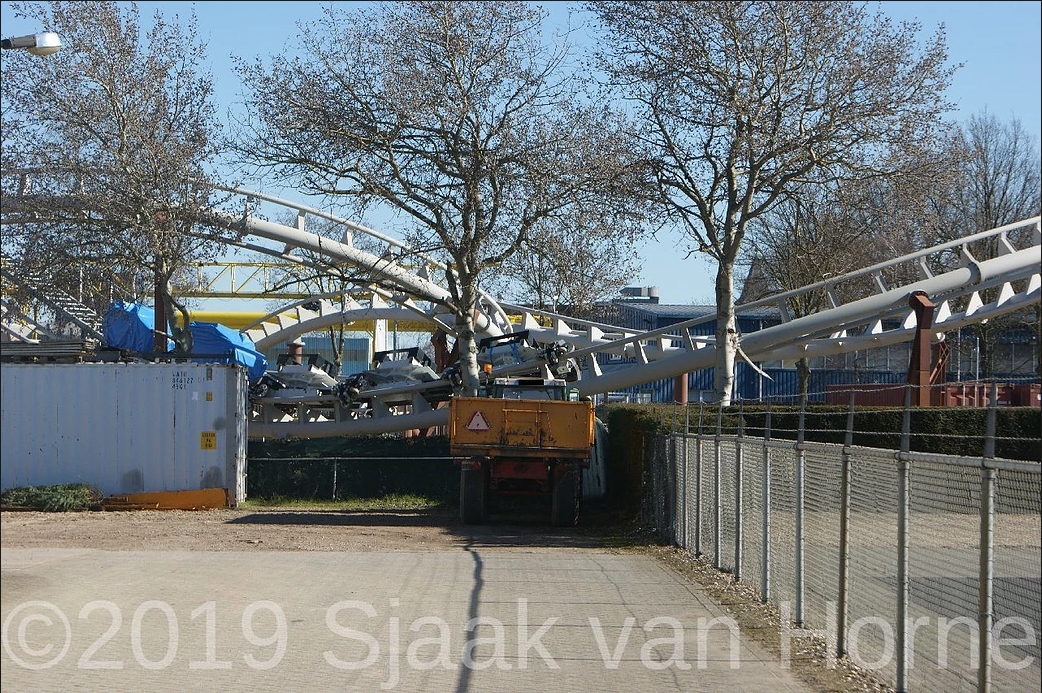 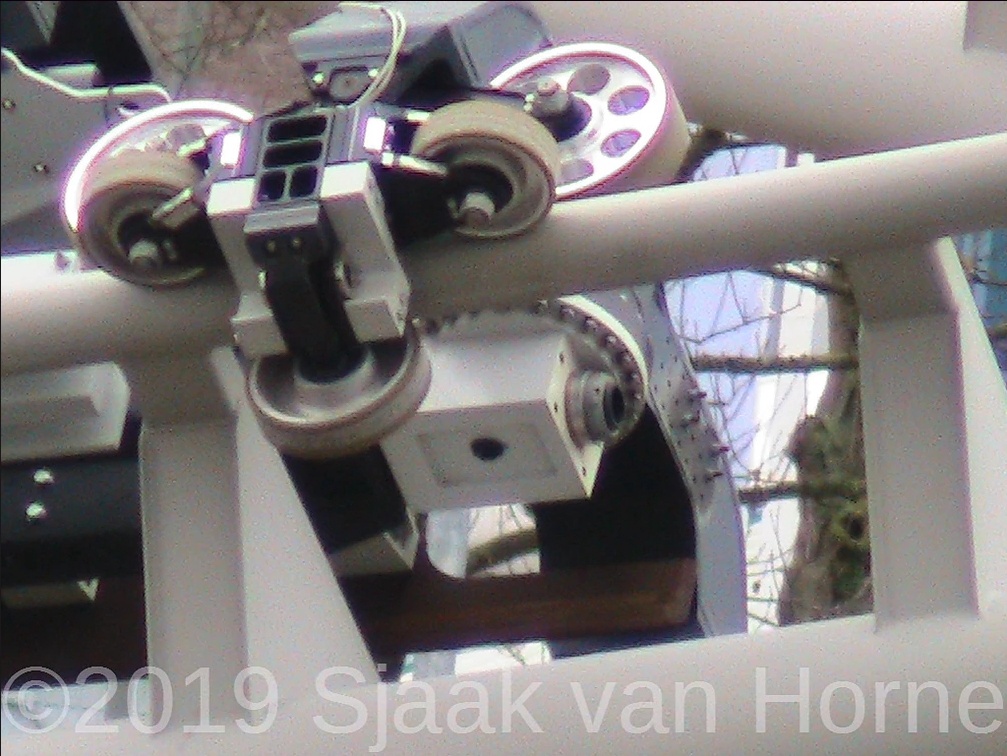 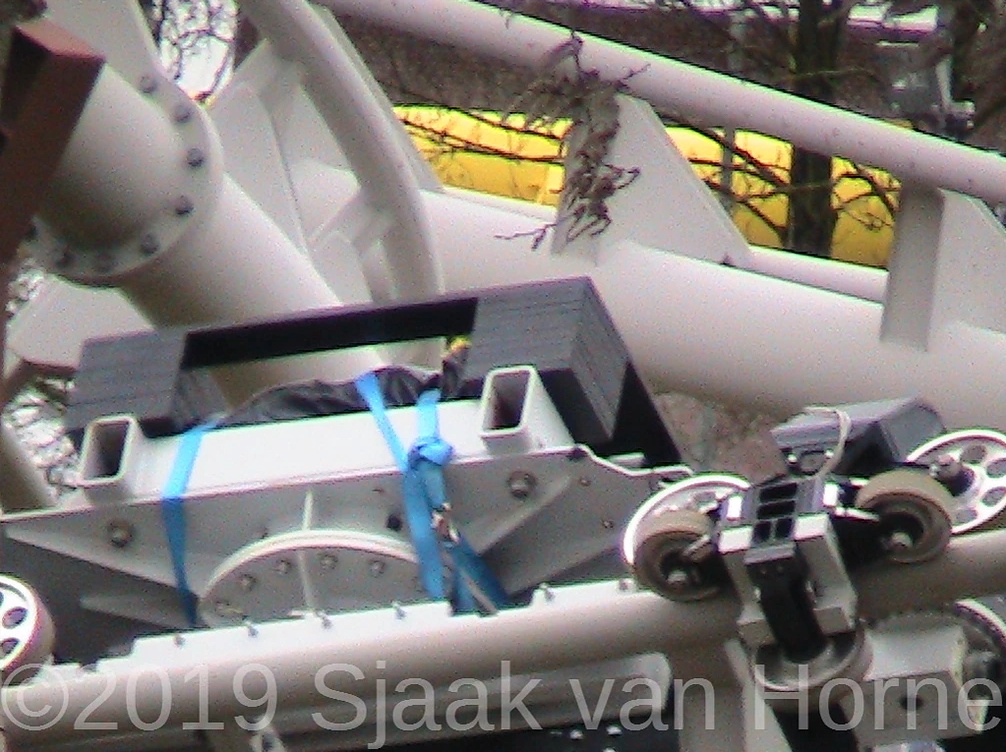 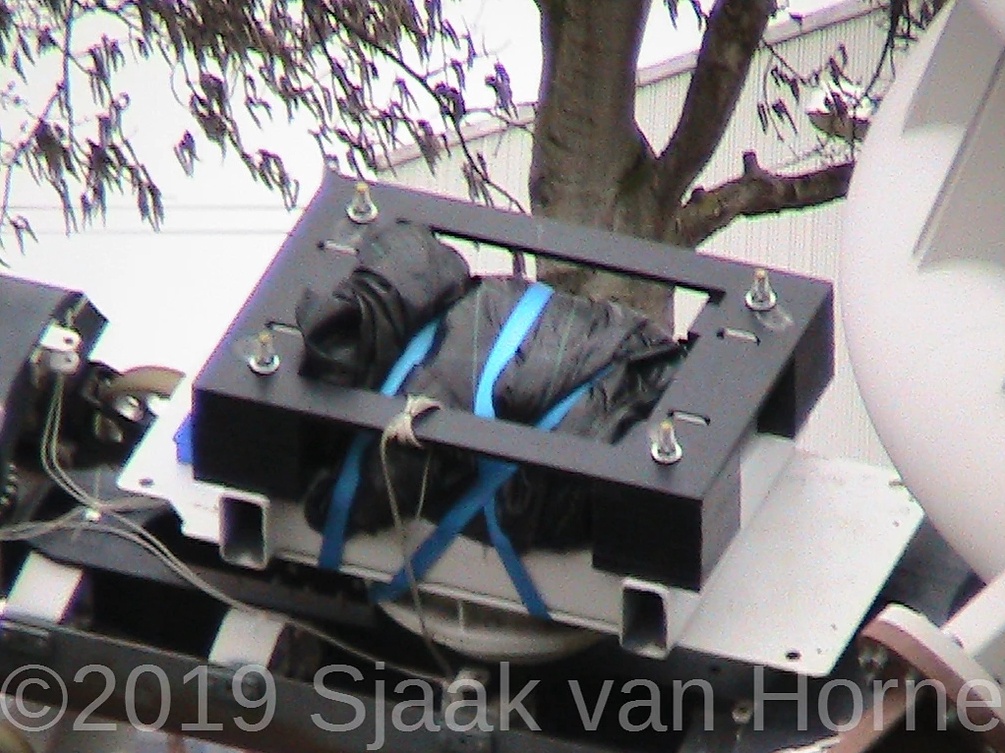 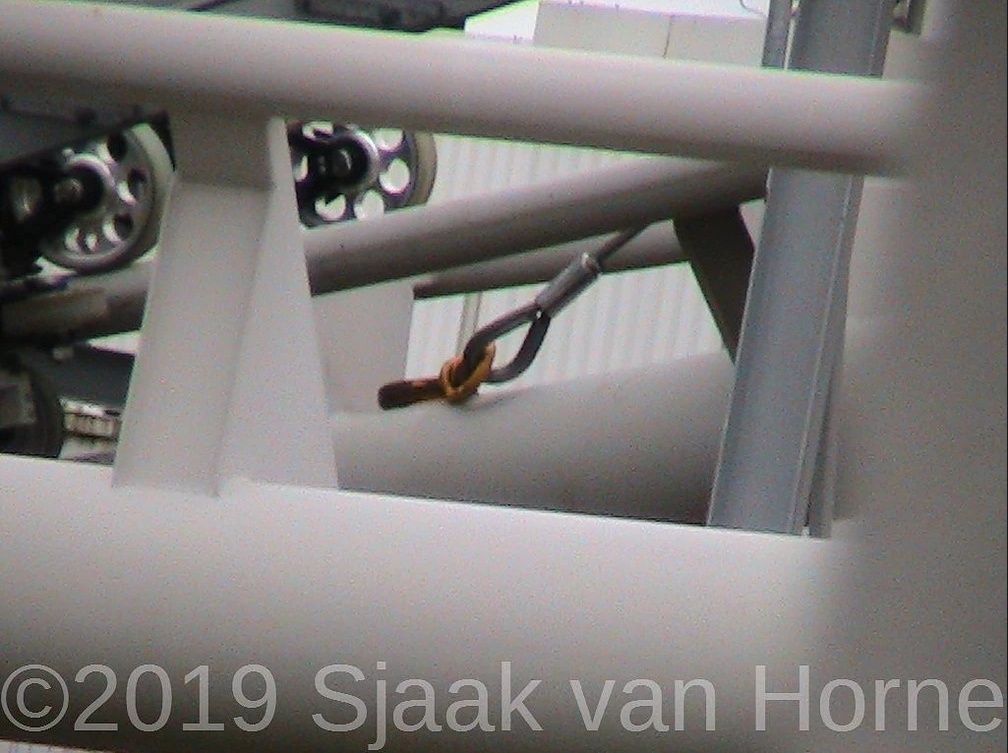