They won't hide it. They never made an effort with stuff like the harry potter box, the back of house areas seen on Dragon Challenge, and plenty of others.

Yeah, they won't hide this. No matter what, this will still be amazing.

Since people were discussing the view of I4 and volcano bay, I took this photo today on my way over to Disney. I literally drive within 10 feet of the park on my way to Disney from my house. Ha

Universal Studios Japan is literally under a flyover.

If you're telling me any of you are going to sit in the Sun you're lying. Who pays to go to a Water Park and sunbaths.

Is that not what the point of the wristbands is though? You won't be waiting in queuelines, so you'll either be waiting your turn on a sun lounger, or the lazy river/wave pool.

I don't care, I was just adding a photo for reference since it was being discussed. haha.

Actually spent the day at Wet 'n Wild today, before it closes at the end of the year.

That really is incredible! I can't wait to see the park finished, I've been following his park since day one but never imagined it would half as good as it does now!!

Scaffolding is coming down from the top of Krakatau! 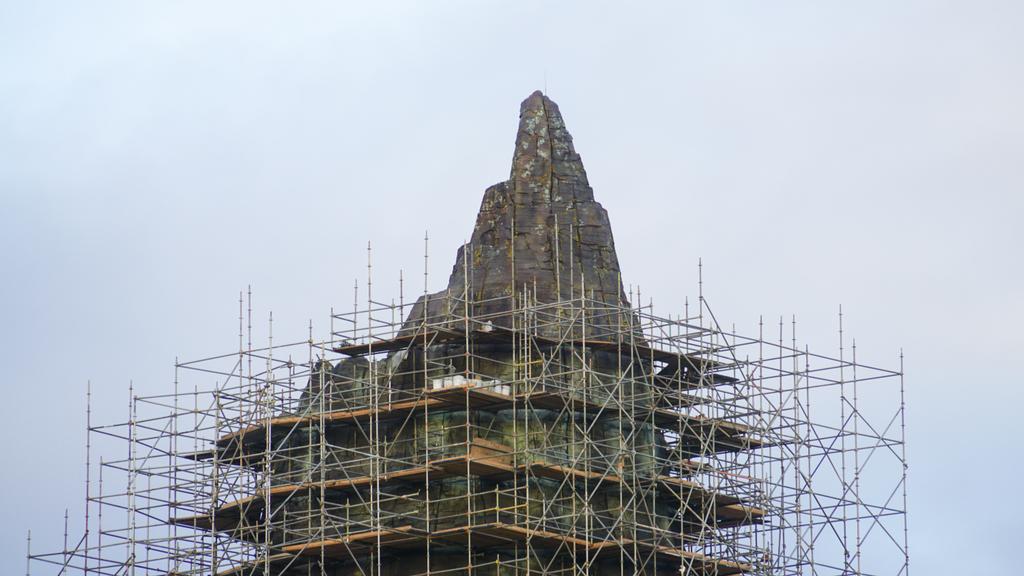 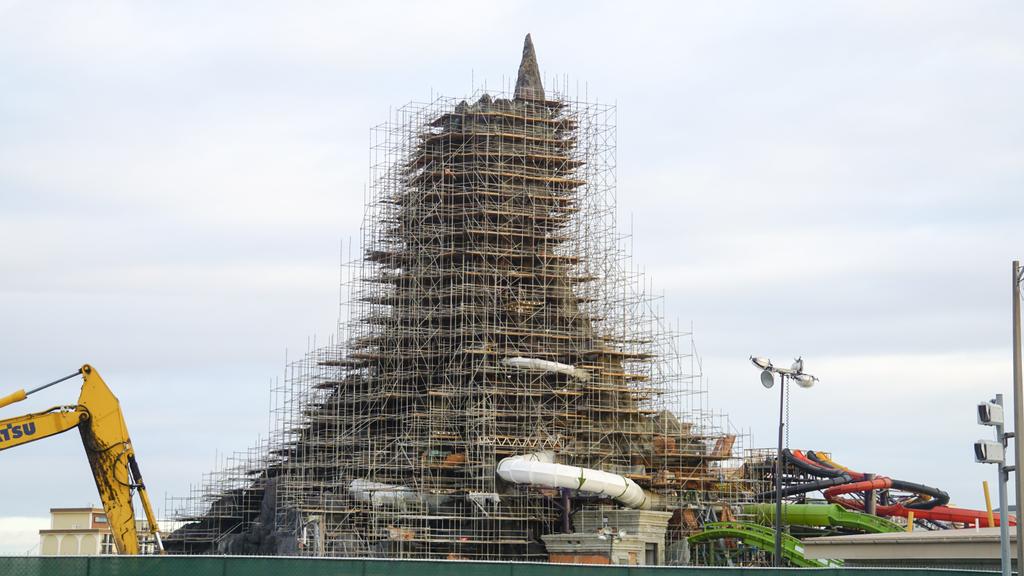 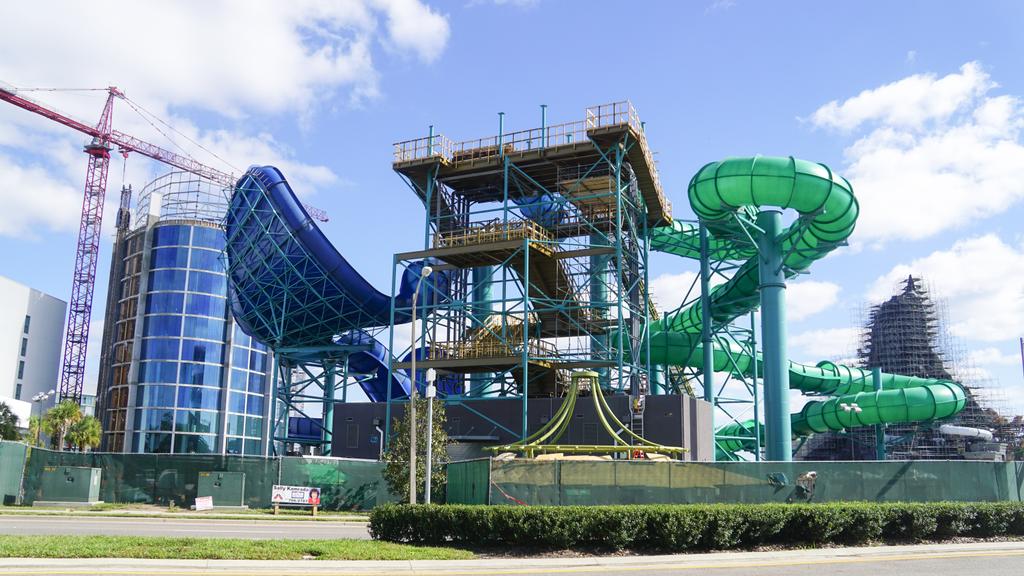 I think the the brightly coloured slides could make the mountain look more realistic. idk

Time itself will make it look a lot more realistic. In reality, this looks ****ing amazing.

That is truly incredible. Theming like that means it's gonna be good

Sent from my VS820 using Tapatalk
B

I'm so excited for this park, I love a good Water Park and this looks fantastic.

And there we have it.

Anyone know if the Volcano is going to erupt DisneySea style? 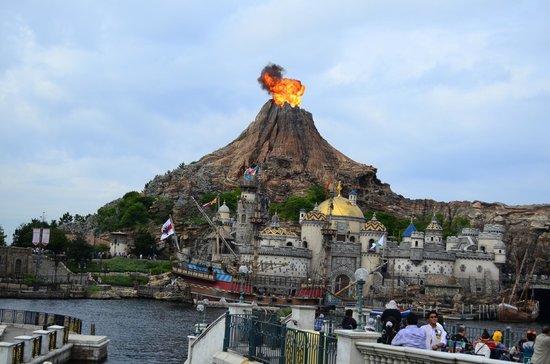 Apparently it will be staying open into the night to get the full effect.

Sent from my SM-G935F using Tapatalk

Did anyone take note of the Ko'okiri Body Plunge slide. Universal hasn't really announced this, but it's pretty clear that this will be the tallest water slide in the United States. Maybe I'm crazy, but after Verruckt permanently closed, there aren't any slides that are taller. Universal states that it will be a 125 ft plunge straight down from the top of the Volcano. With Deep Water Dive at Kentucky Kingdom at 121 ft and Summit Plummet at 120, this thing will hold the record. Not to mention that you will start in a drop capsule. This thing will be insane.

With this and all of the other fantastic looking slides, river rides, pools, complimentary fast pass (TapuTapu), and the fact that Universal created a whole story and theme for the entire park, I am honestly looking forward to Volcano Bay more than anything else in the amusement/theme park industry for 2017. It's genius and the whole concept is brilliant. I feel it will be right up there with both Aquaventure Parks at the Atlantis Resorts, Yas Waterworld, and Siam Park as one of the best themed water parks out there, and might just be the best water park ever built. Anyone else as syked as me?

This just goes to show that Universal Creative are head and shoulders above other competitors in creating immersive, narrative-driven experiences across all their parks and projects.

This just goes to show that Universal Creative are head and shoulders above other competitors in creating immersive, narrative-driven experiences across all their parks and projects.
Click to expand...

I agree without any hesitation. Them and Disney are always doing things that are just so off the charts, that it's almost a sin to just call them theme parks. They're their own category.

OMG a new-gen intamin has been spotted at the park! 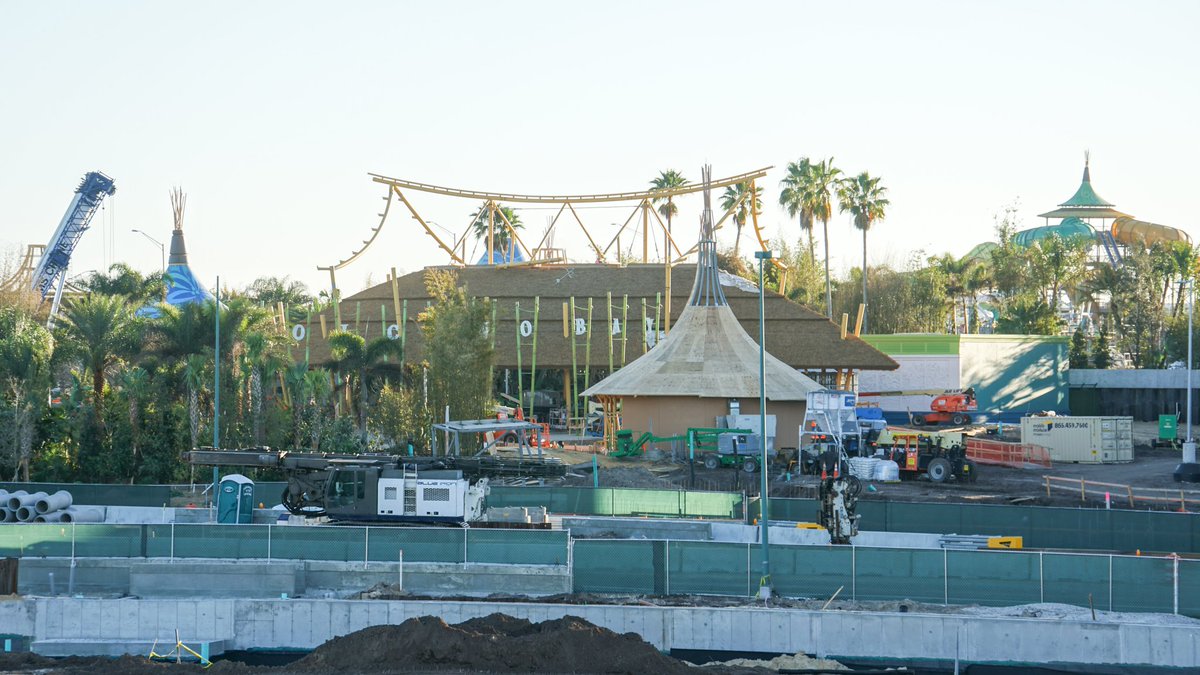 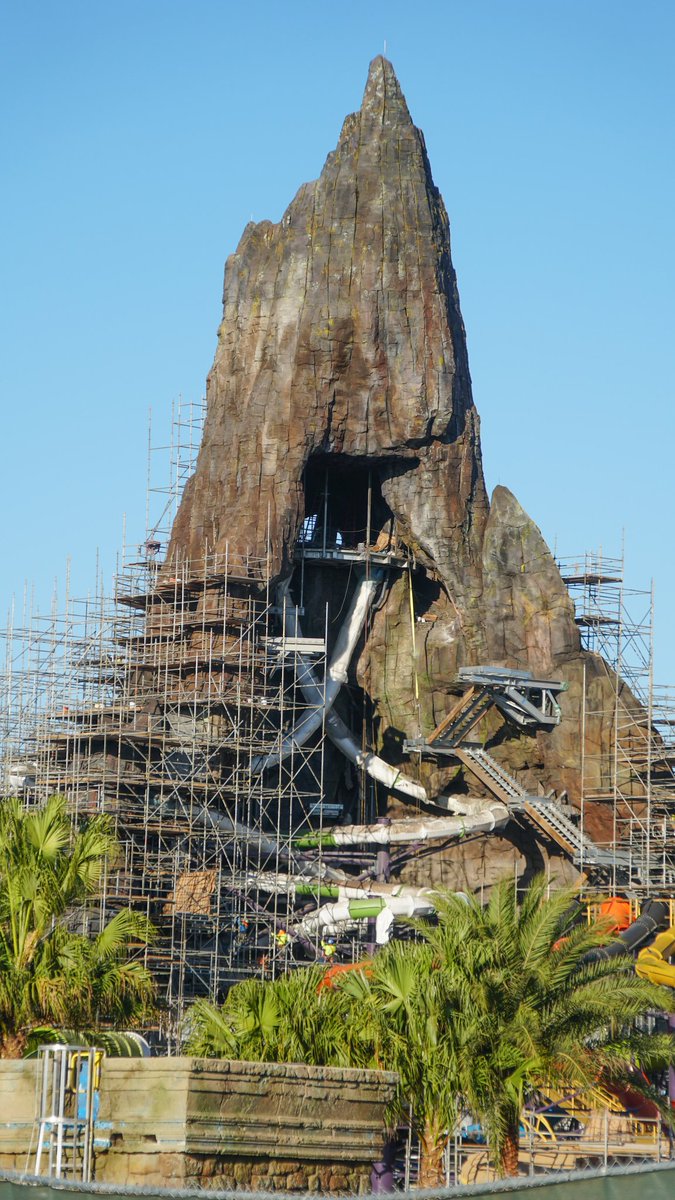 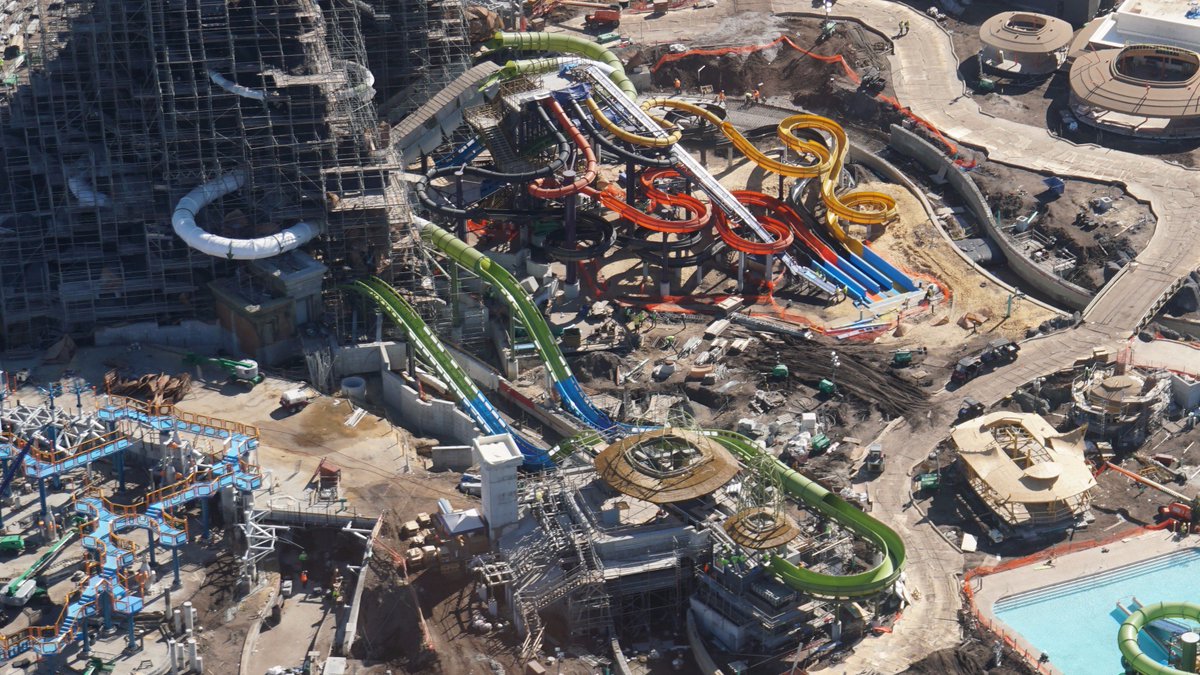 Theming is starting to appear