Jamie, you' be surprised of the state the RollerCoaster was in in 2009. I don't' know if you were around then but it was removed from the ride line up and officially closed for the season though it did randomly open up when the park was busy, however between these times the rust on the rails was awful, far worse than the Mouse ever was (we are talking months in some cases without it even testing) It's how they go, I believe it's to do with the oil that goes onto the rails, when rain is allowed to stand on it that must be how it looks. Of course when a ride it running daily it prevents that build up, the Coaster went round half a dozen times and it was back to normal.

Now the grass growing up through the track on the drops either side of the turnaround was another matter lol.
Last edited: Feb 27, 2018

On my last visit to BPB the FY4 balcony was open, which meant that these views were possible 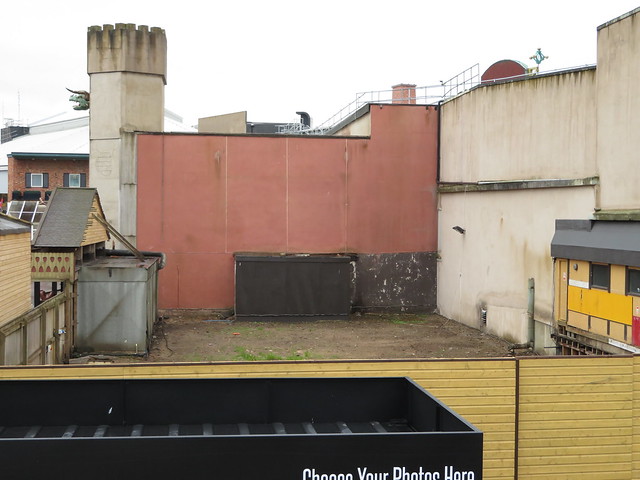 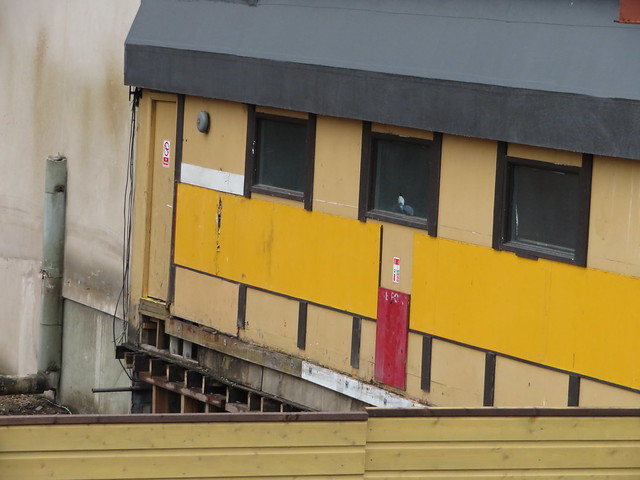 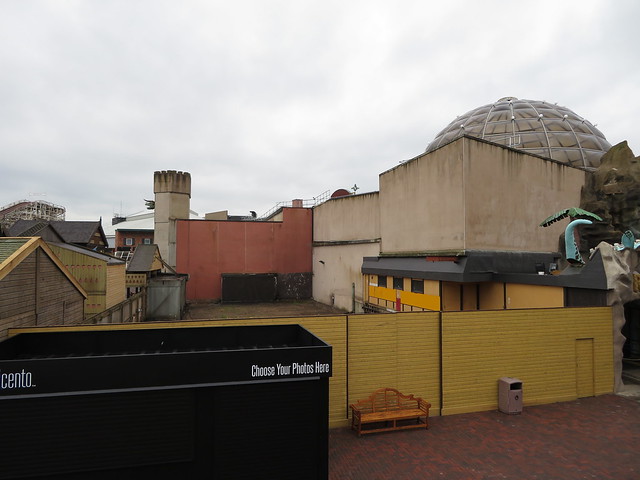 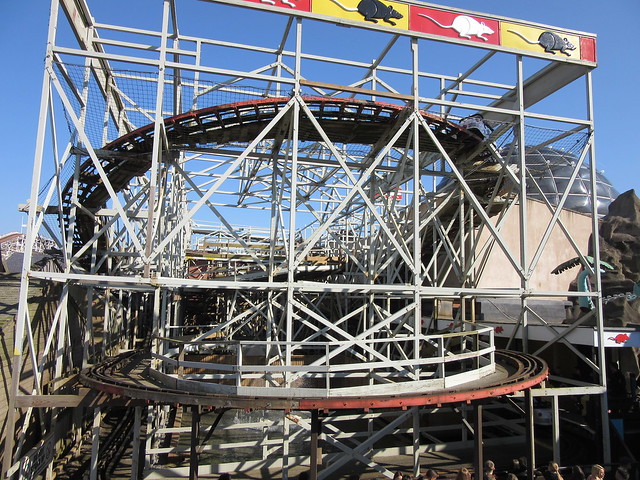 I still haven't forgiven them for this!

Devastating. We will never see the likes of this ride again. The workshop is still there, I wonder if Trixie, Gazza, Jerry et al are still in there.

I've probably said this before, but an Ikaros-style drop tower would be a nice fit for the park.

That's apparently in the works, but, from what I've heard, not in that space.

^Well where do you think the next attraction (probably in 2020) will be and what it will be?

I don't have a feeling of a certain ride type or when or where, but just heard a few rumours that there's potentially an Intamin Sky Jump heading to there.

I've heard a lot of tales about another coaster on the bowladrome site.
People enjoy telling me fibs though.
And I did get the mouse closure right.

With space at a premium hopefully the Intamin Sky Jump replaces Ice Blast rather than using the mouse site.

What kind of ride would likely go in the Wild Mouse/Trauma Towers spot? I've heard rumours of another Mack ride, but what in Mack's portfolio besides another coaster does the park need that they haven't already got?

In this day and age, I don't think the whole "They need something they don't have" rule applies... *looks at most Cedar Fair, Six Flags parks and Grona Lund*

Lofty said:
In this day and age, I don't think the whole "They need something they don't have" rule applies... *looks at most Cedar Fair, Six Flags parks and Grona Lund*
Click to expand...

It's whatever ride fits the buzzword of the next few years, i.e. gamechanger

Pleasure Beach will replace the Mouse when they're ready, last month at the Icon media event we managed to interview Nick Thompson for Pleasure Beach Experience and he did tell us planning for the next big thing is well under way;


I think there's big changes coming in the North park area of the Pleasure Beach; the Bowl-o-Drome, planet rock and the catering area opposite the fountain are all going to make way for a new attraction, there's also space behind the Bowl-o-Drome which can be used as part of a new attraction. A permanent catering unit will be constructed at the opposite side of the fountain, backing onto Alice in Wonderland and Wild Mouse's area will be used for a new arcade building. That's my prediction for the whole area right there, and in my opinion it'll be a process that happens over 3/4 years.

Do you think they'll go as far as to remove Impossible, and more of the buildings that way? Basically clearing the North West area of the park?
E

ATI said:
Do you think they'll go as far as to remove Impossible, and more of the buildings that way? Basically clearing the North West area of the park?
Click to expand...

Impossible's vaguely historical though so I dunno if they'd wanna remove it unless they have to i.e. Mouse.

It's really exciting to see the park actually talking about developments in years to come. Maybe if all the clutter in North Park was removed they'd have space for a coaster. Who knows, perhaps Icon might actually boost visitors numbers up enough to let the park afford nice things.

Replacing a 1958 heritage thrill wooden coaster with an arcade?!


Peet said:
Devastating. We will never see the likes of this ride again. The workshop is still there, I wonder if Trixie, Gazza, Jerry et al are still in there.
Click to expand...

THIS. Pleasure Beach, IMO, need to remember what makes them special and sets the place apart from other parks. Any park with a budget and space can build a new ride, but BPB was one of the only parks in the world to have a wooden wild mouse.

Has anyone else noticed an increase in visitor numbers post Icon's opening at all? Because I'm not sure I have.

ATI said:
Has anyone else noticed an increase in visitor numbers post Icon's opening at all? Because I'm not sure I have.
Click to expand...

Judging by the fact that the longest Icon queue I've heard of so far is 40 minutes on the late night riding day, I'd say probably not, which is a shame.