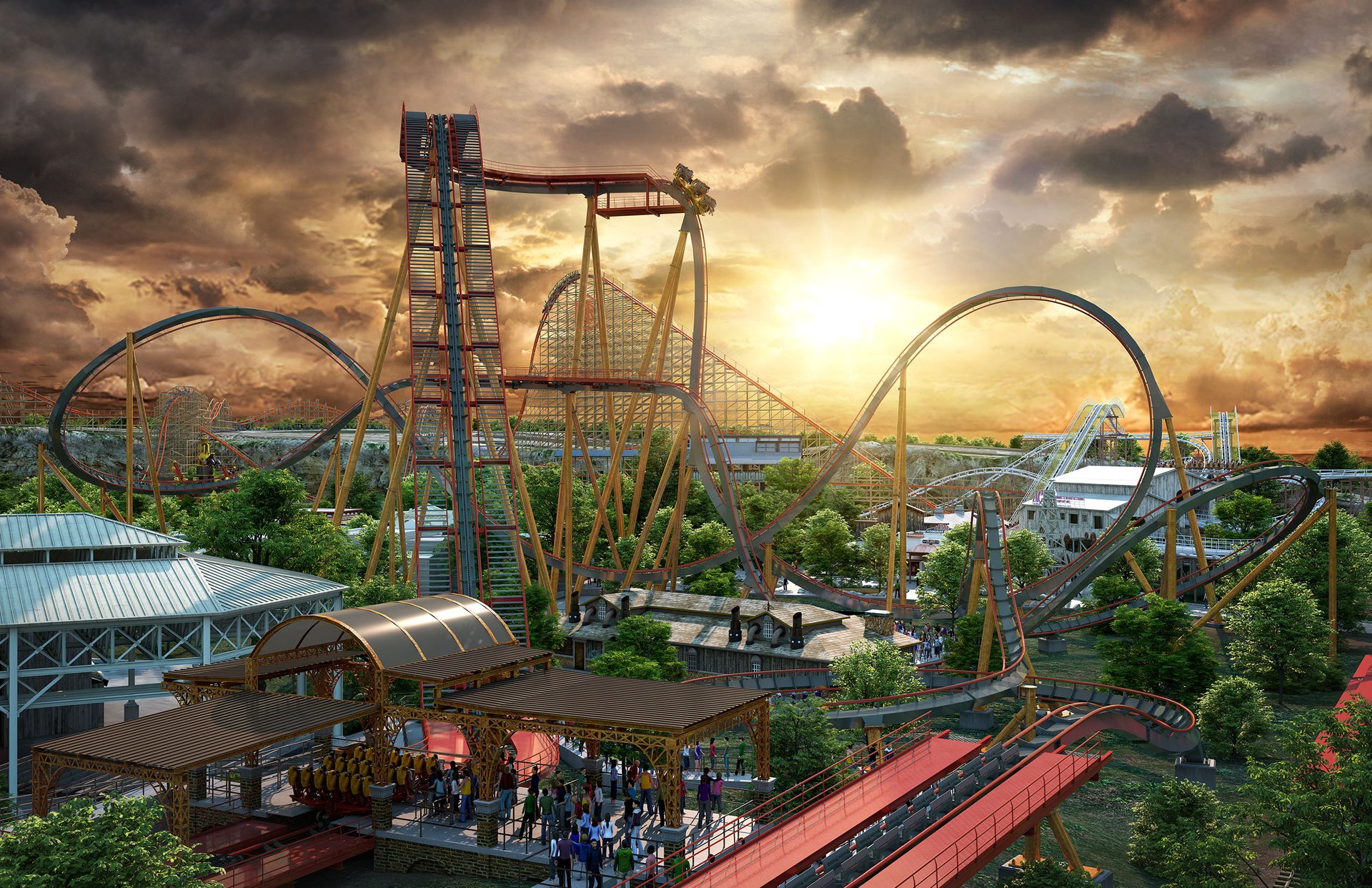 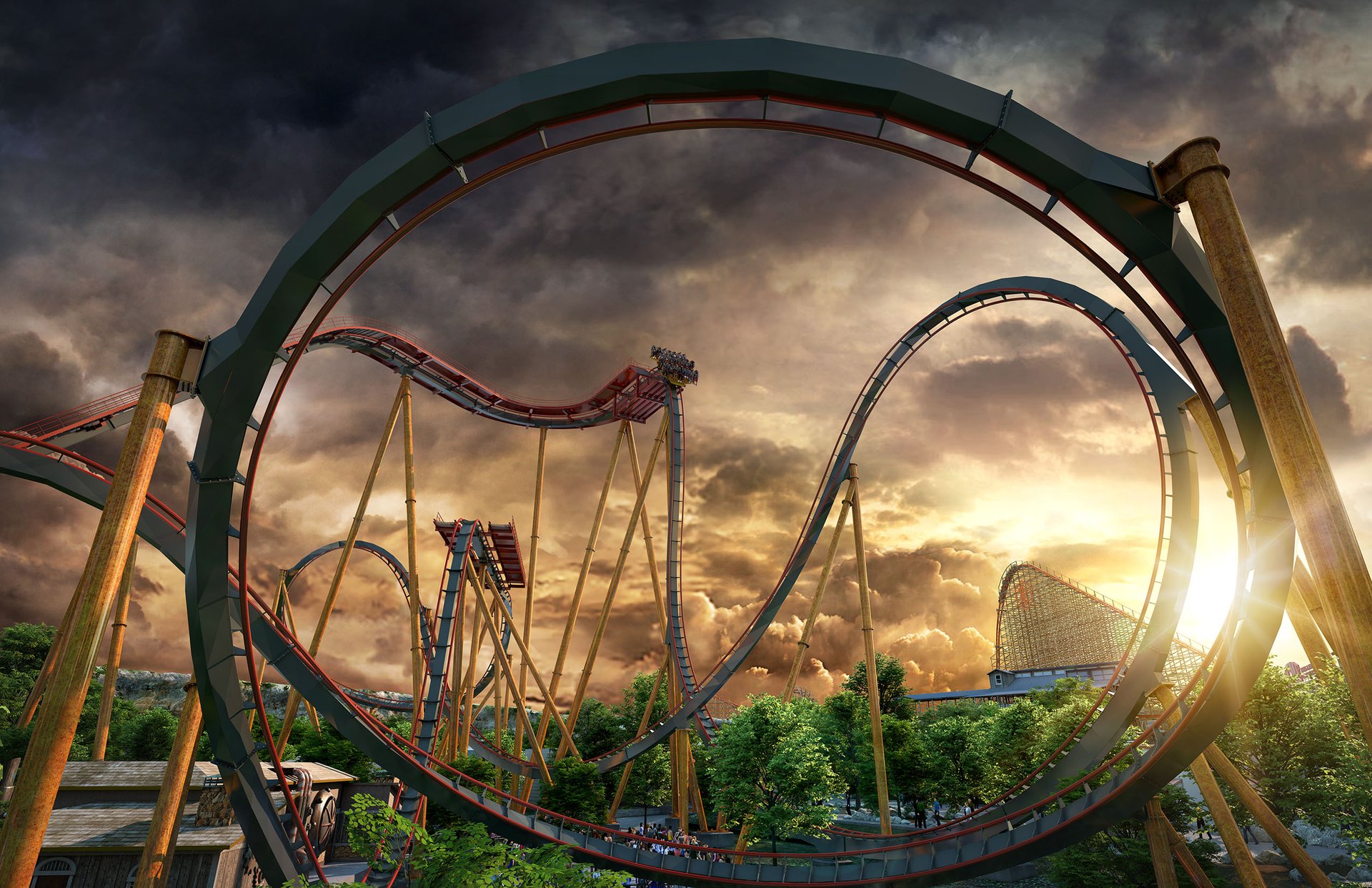 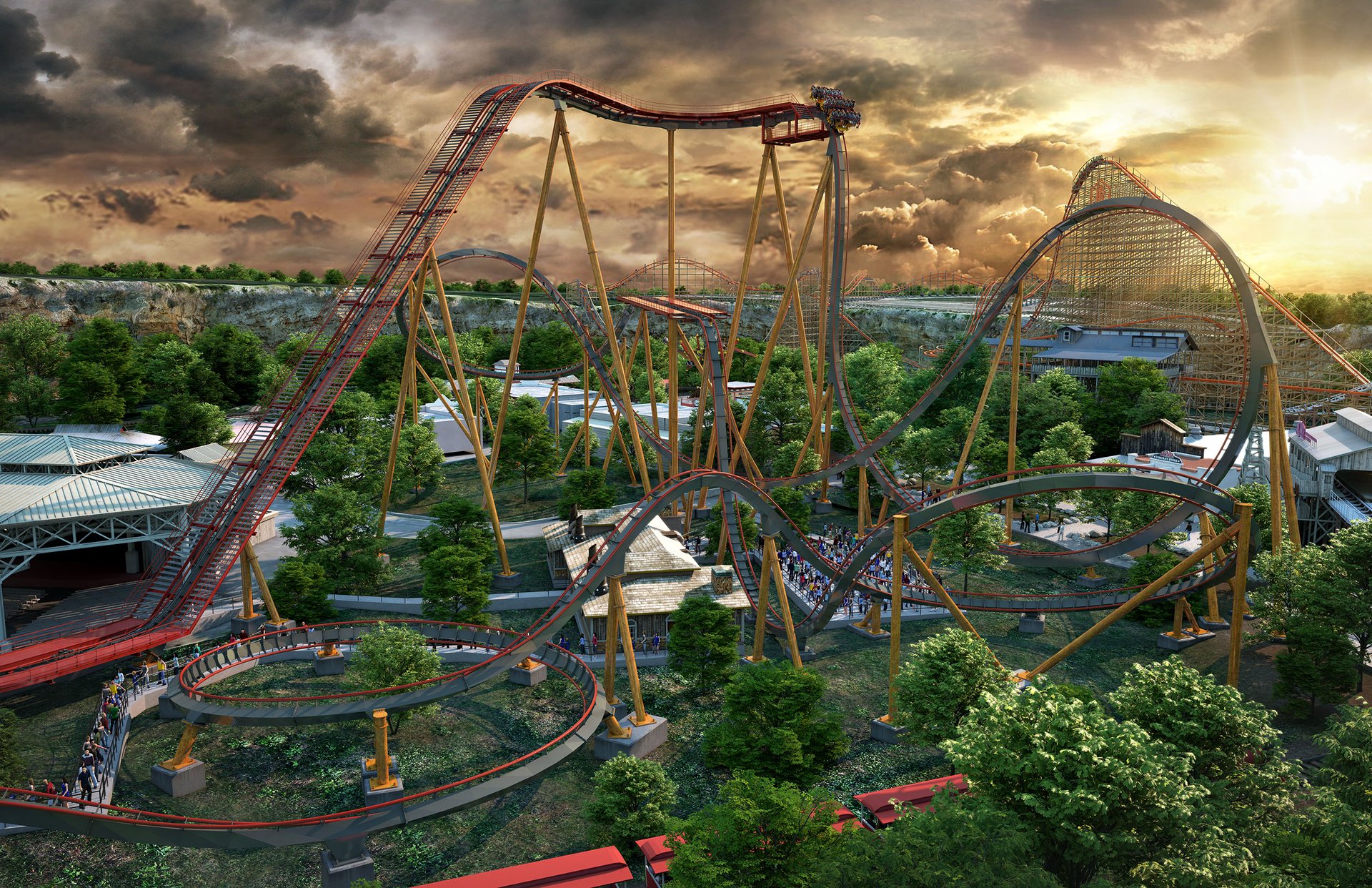 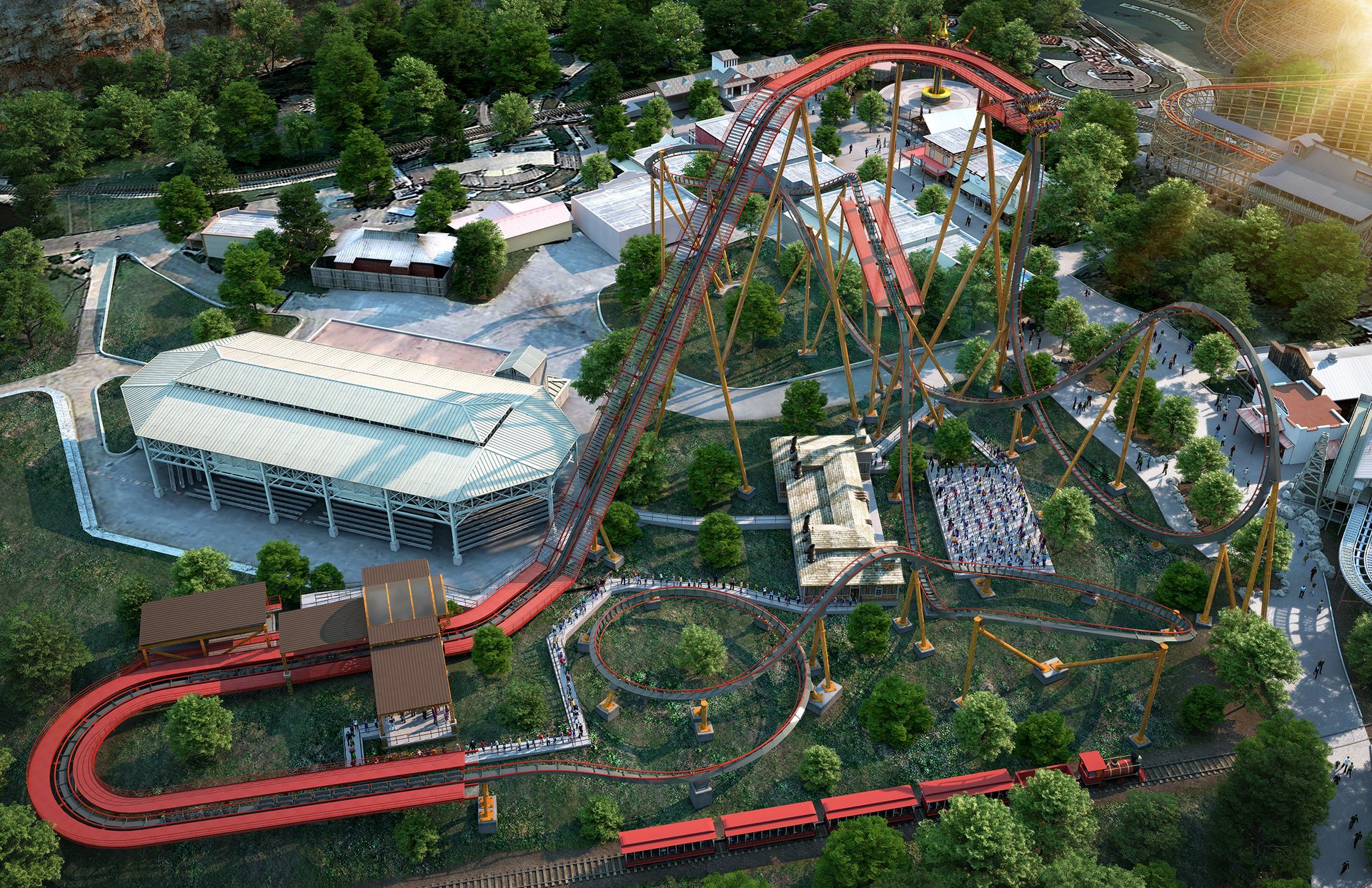 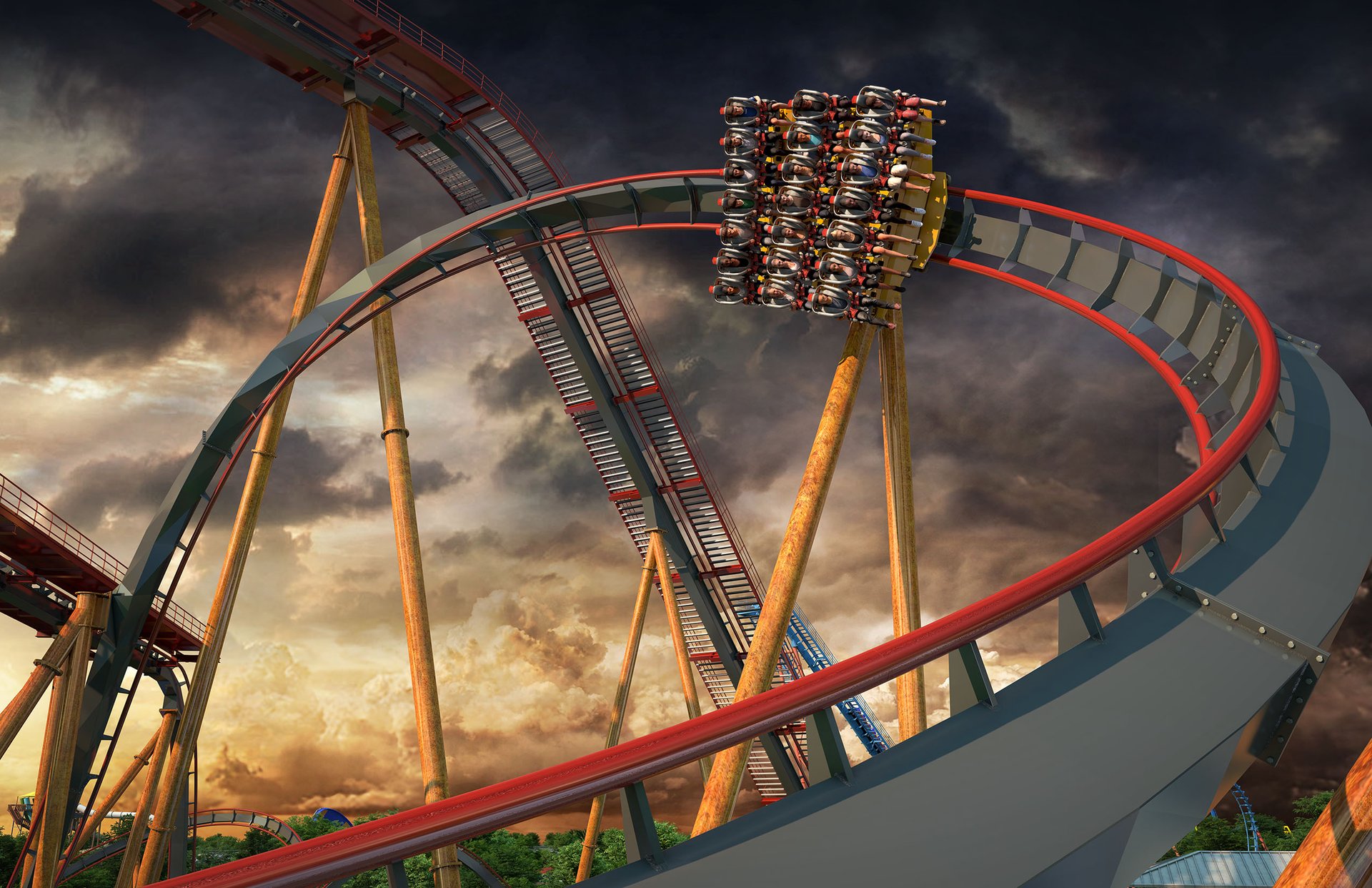 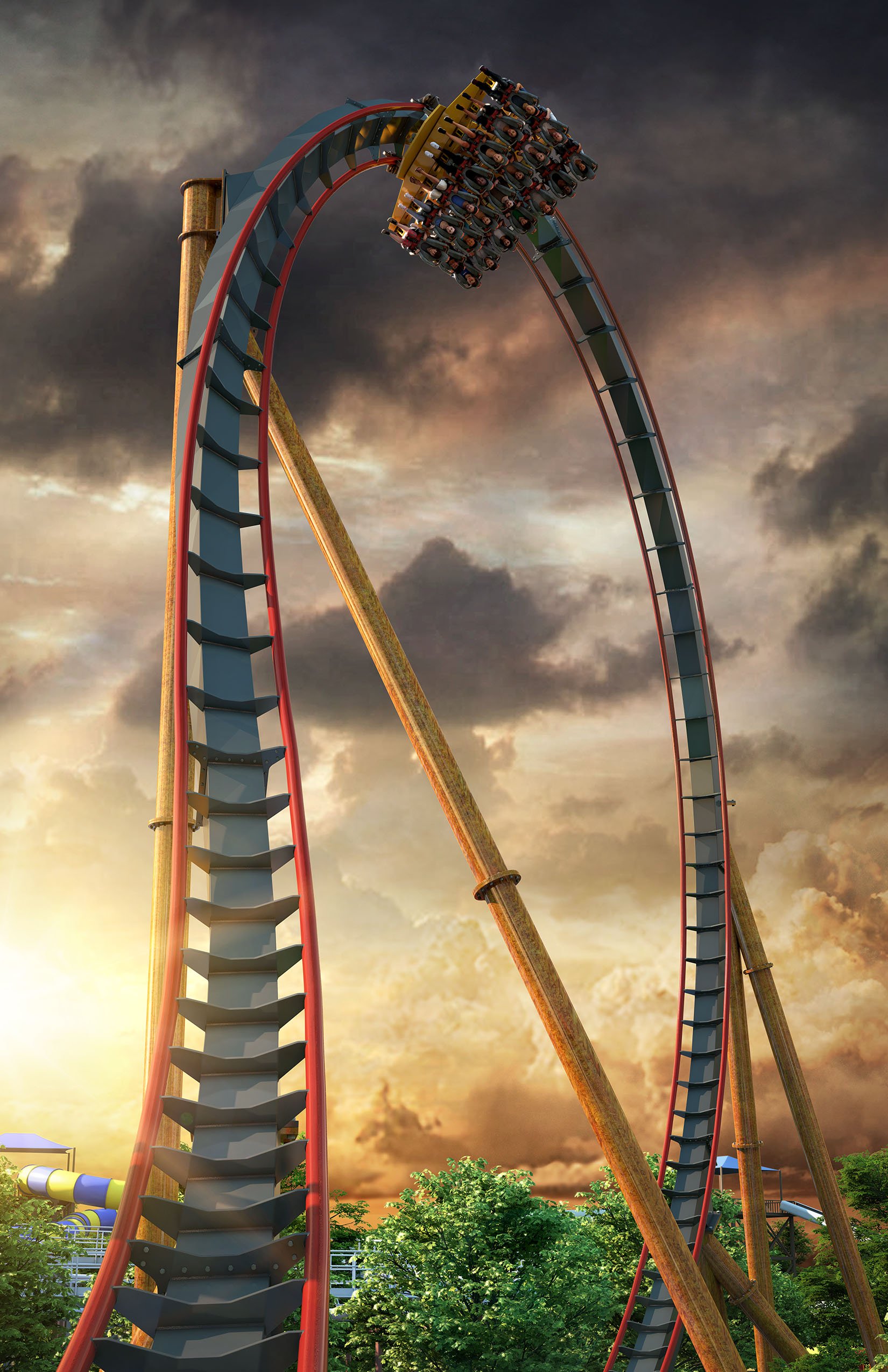 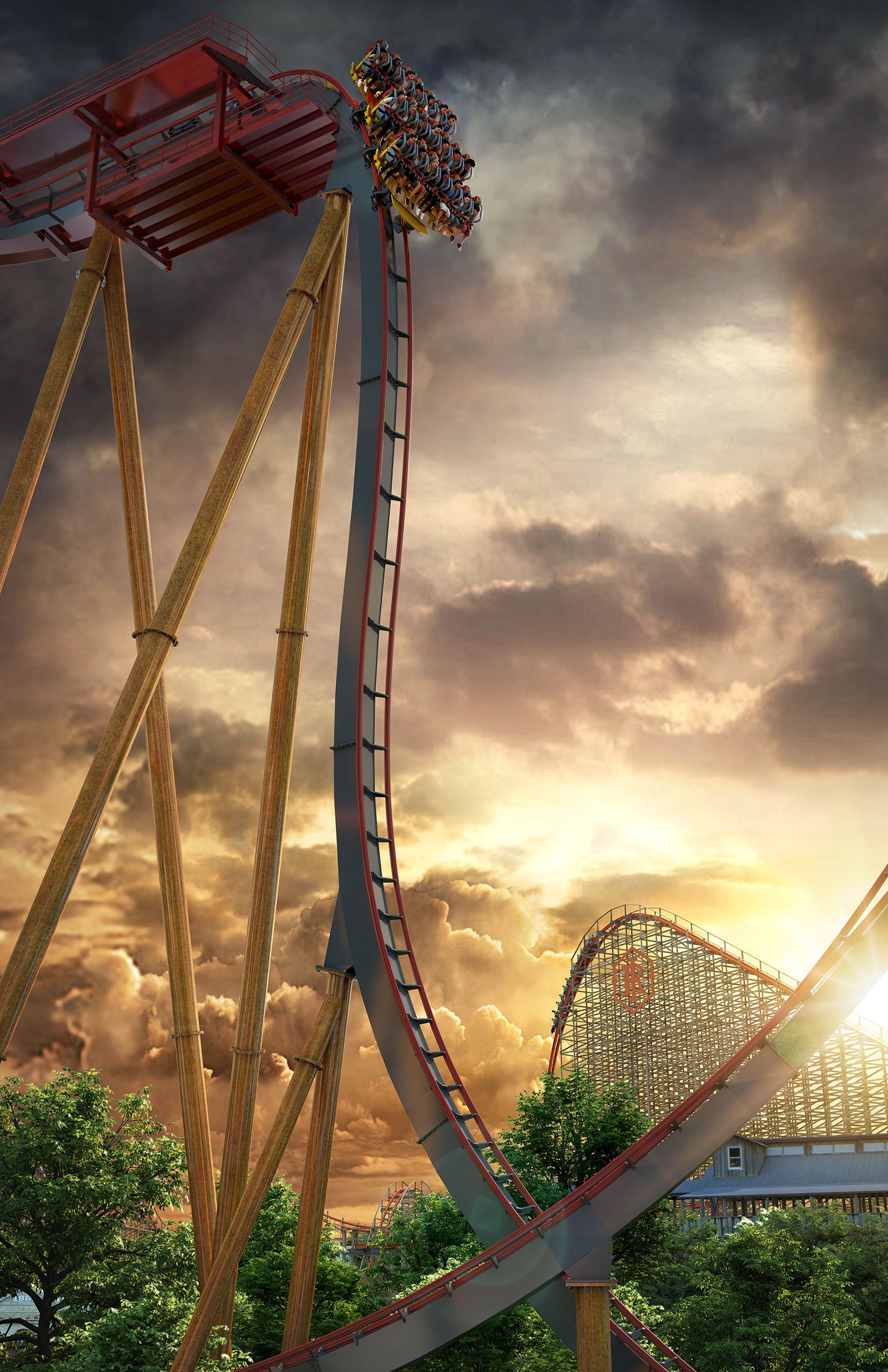 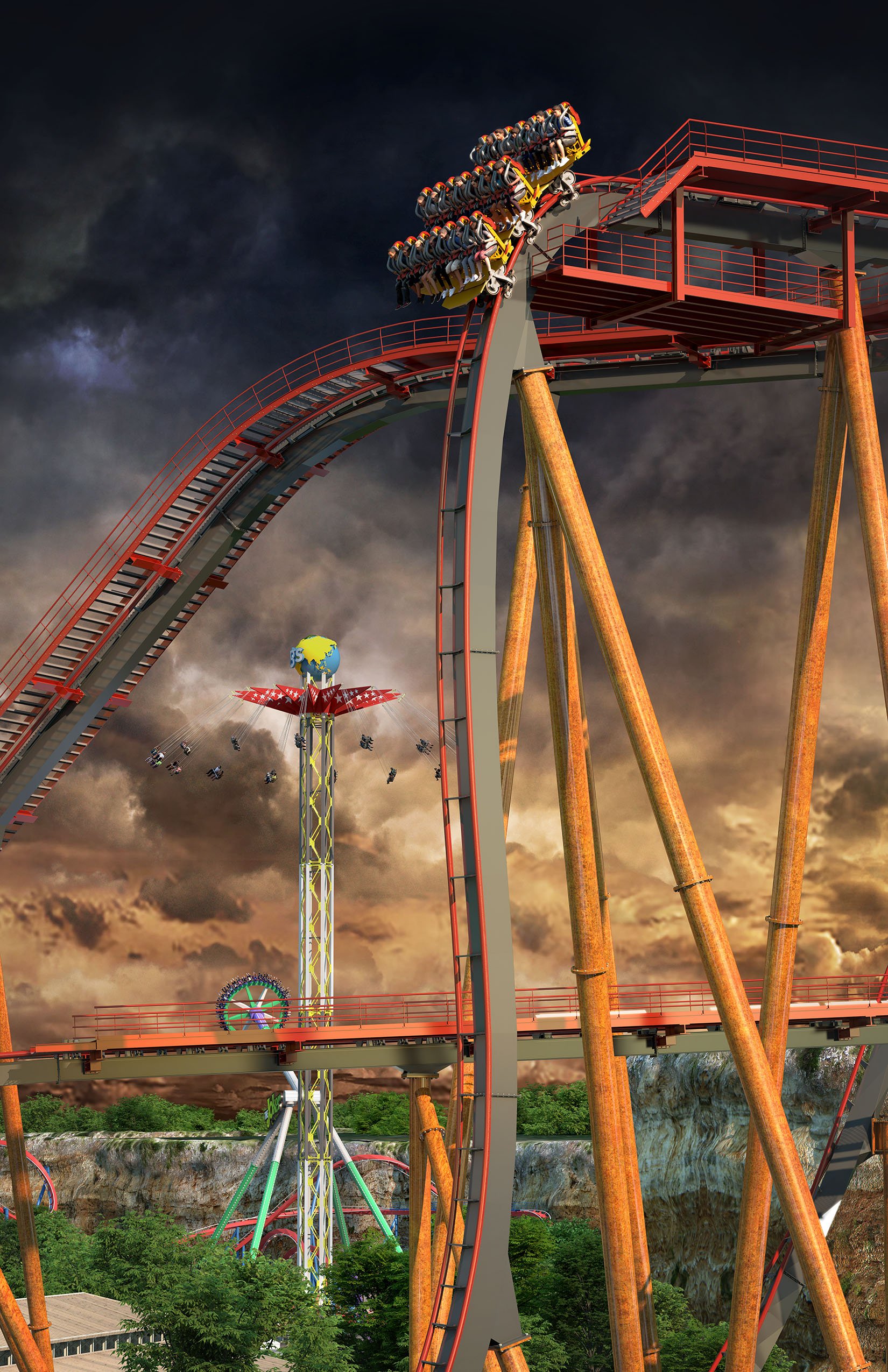 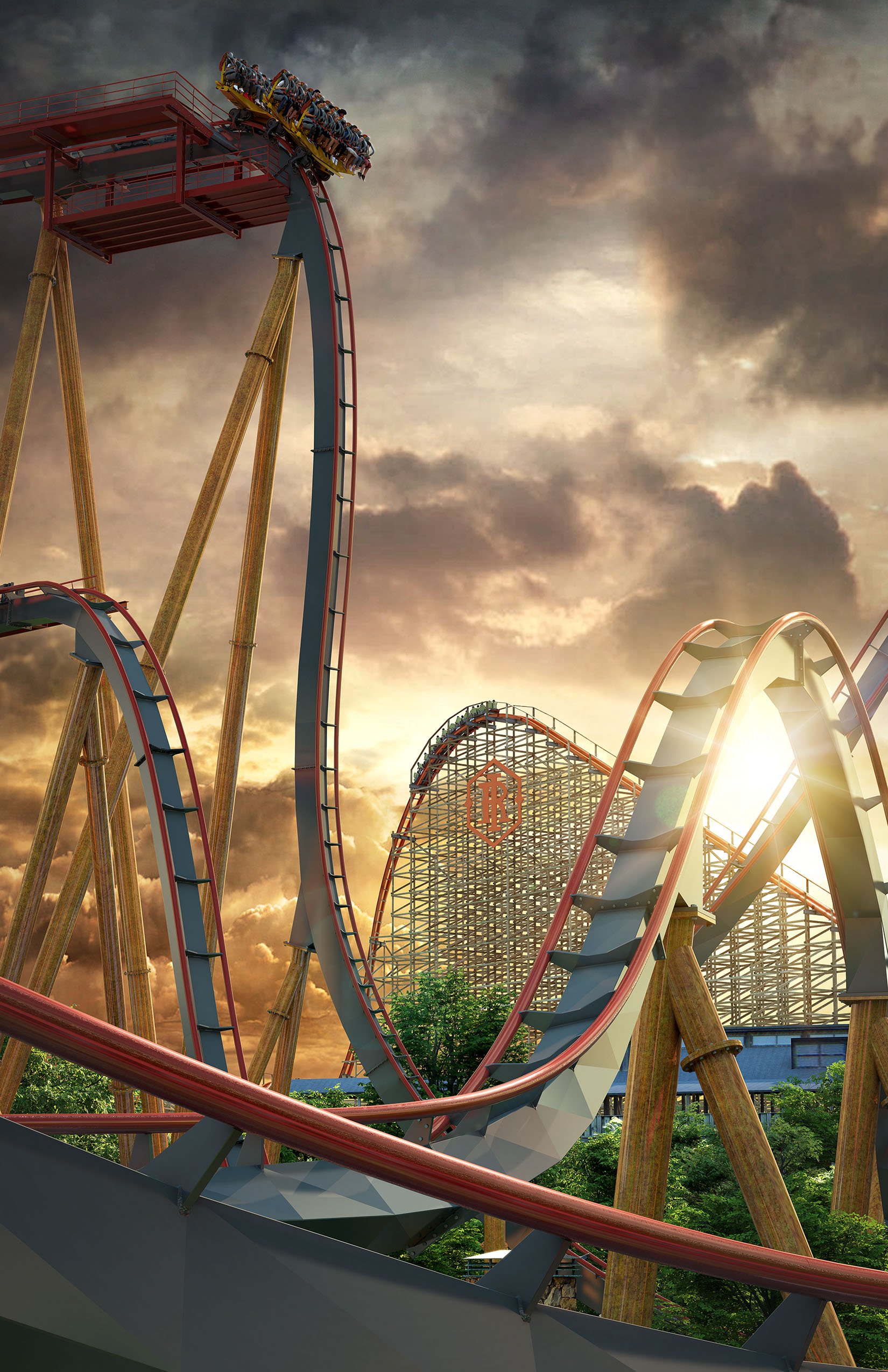 That actually looks pretty awesome. B&M being back on Six Flags's payroll is a pretty big deal for both companies, too.
E