holtjammy16 said:
was it 2021 the first gate/park was meant to open originally?
Click to expand...

I think it was actually 2018, so under the original timescale, we would currently be coming up to the 3rd birthday of phase 1!

Hopefully the complex will get past all these hurdles in front of it (mainly the SSSI designation and complaints from locals) and finally open in 2024, and we’ll hit that momentous milestone in 2027! I know the project has had a history, but I really think this attempt could be the charm to get it up and running!

Dropping brands in favour of generic knock-offs feels so right for this project. It's the Aldi of theme parks. 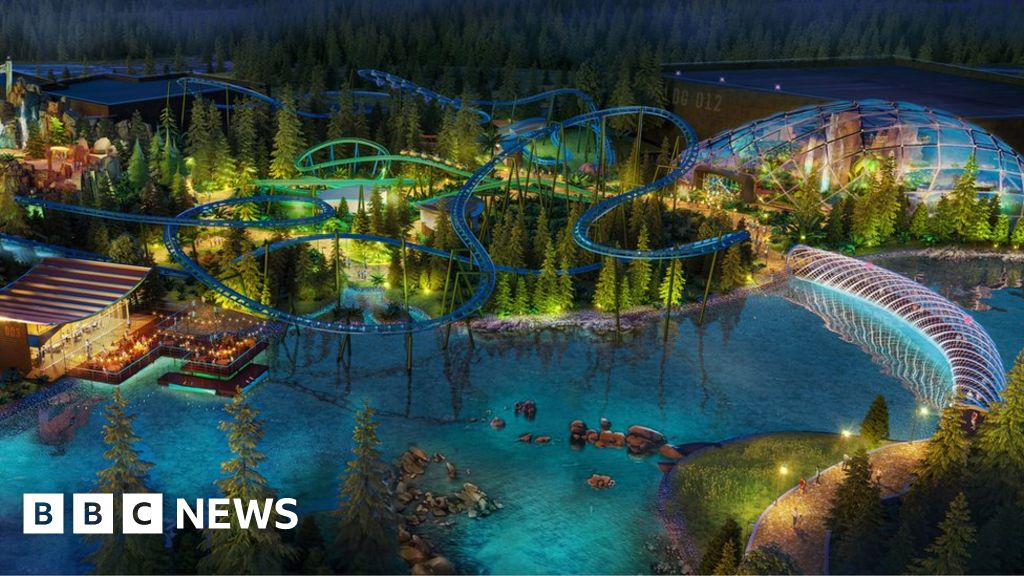 The London Resort site has been given protected status, now developers want to revise their plans.
www.bbc.co.uk

Robbie said:
Dropping brands in favour of generic knock-offs feels so right for this project. It's the Aldi of theme parks.
Click to expand...

Usually people complain about the other way around, lack of original IP and all that.

The London Resort site has been given protected status, now developers want to revise their plans.
www.bbc.co.uk
Click to expand...

I get the impression it’s only because of this SSSI designation they’ve been given.

Still not going to happen. But another fairly major player has objected to the park with HS1 coming out against the current plan.

In its submission to the Planning Inspectorate, HS1 Ltd concludes that the high speed rail line between London and Kent would become overwhelmed by the

In written submissions to The Planning Inspectorate, the park’s developer London Resort Company Holdings (LRCH) is urged to carry out further transport

You would think sorting a deal with local transport suppliers would be one of the first things you do... unless you’re really just going to build a bunch of houses because of “infrastructure issues”

Please, just, please, someone take this bloody project out the back and put it out of its misery.

Staff member
Administrator
Moderator
Social Media Team
The site is now a SSSI? If it’s anything like the SSSI that covers the New Forest, they won’t even be able to put a traffic cone on the grass before jumping through a million hoops. As much as I’d love it to happen, just to see how Merlin would react with Thorpe and Chessie, it still won’t.

Already looking forward to my non-goon friends sending me links to the next batch of concept art with the comment, “wow! Have you seen this new Disneyland they’re building in London?”

Smithy said:
Would it be cynical to think those comments demanding further research is required on impacts will stem from the same source as companies affiliated with eventually producing such reports/
Click to expand...

But also not unlikely.

Have we seen laughed at this one yet?

After being granted a four-month delay, the London Resort Holding Company (LRHC) has revealed it plans to alter nearly half of the 460 documents submitted as part of the application.
Click to expand...

The company said it had not considered moving to another site, but was "reviewing and revising reports where necessary".
Click to expand... 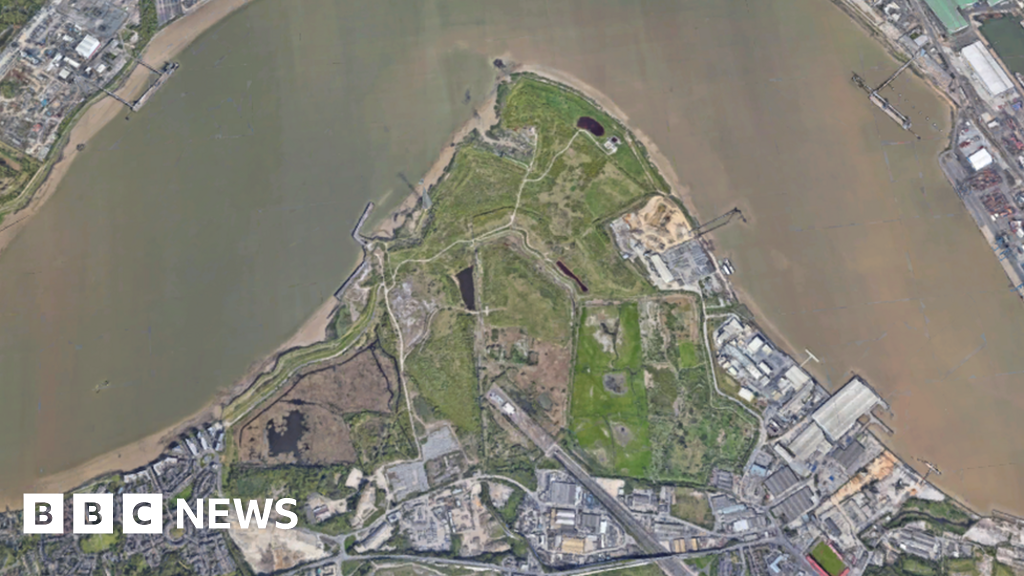 London Resort proposals are to be altered after the site was protected as a wildlife haven.
www.bbc.co.uk

Keep them consulting fees rolling in.....

This topic used to make sad. Then, for a while (about 6 years in, I think) it made me very angry. Now, as davidm said, it just makes me laugh.
2012 this thread was started. 20bloody12!! And the 'Never gonna happen' comments started on page 1!
Here we are, 9 years later and still not so much as a spade on site.

"Look for another location, you say? Hmm, you know what, you might be on to something there!"

You couldn't make it up.

Have the dinosaurs been swapped for the story of a young girl who can talk to gerbils and is about to discover a new wonderful hidden world?

Changing half the bleeding proposal?? You cant stay as the preliminary brain storming process forever and still get people to think its exciting and promising news. Or can they......
W

Howie said:
"Look for another location, you say? Hmm, you know what, you might be on to something there!"
Click to expand...

Another location would inevitably end up in the same scenario - with a bunch of tree huggers and NIMBY's coming out of the wood work to object at every opportunity and ensure millions more needed to be spent before a brick is laid - if the Victorians adopted this approach when building the railways in the UK they'd still be waiting for planning permission!

I doubt those objecting the loudest would even have known this site was a supposed SSSI had the resort not been trying to locate there! The areas would probably have been build on eventually by a smaller developers bit by bit and they'd never have heard of it

while I'm all for being environmentally responsible and not giving resorts like this scope to do as they please, it would seem there needs to be a bit of common sense applied here at some point - this supposed unique, irreplaceable, one of a kind amazing animal habitat is I believe a formal industrial site, so the critters living there obviously aren't too precious about where they shack up!
Given some of the responses to the proposals you'd think they were trying to build a toxic waste plant that burns Coral reefs, rainbows and children's tears!!

I suspect the original 'never gona happen' comments here referred to investors pulling out, which most of us probably expected - the likely cause of never gona happen is probably going to be the amount of red tape blocking the construction of a park anywhere in the UK. Sadly if this falls by the wayside I dont ever see the UK getting a new park

wrc555 said:
Sadly if this falls by the wayside I dont ever see the UK getting a new park
Click to expand...

I reckon Gulliver's could whip up a few more. By the look of it, their latest one only cost them a few hundred quid to build so I imagine it's possible.

It's frustrating because on hot sunny days such as today near London, I'd love a decent park to visit and have a few bevs, but it's just not going to happen is it. Quite sad to be honest...

Interestingly, the London Resort team have now lodged an objection against the site’s SSSI designation: