What Is Your Dream Vehicle?

For me personally, I'm only 17 and don't currently own a car. However, I have been having lessons and my first car is likely to be a Skoda Citigo, which I plan on having until I can get my insurance down, then I will upgrade to something like a Vauxhall Corsa. My dream car that I will hopefully be able to afford is a new Tesla Model 3 or Y, or a BMW X series. My absolute fantasy dream car would probably be a Tesla Roadster, or a top-end Merc, BMW or Audi. Not really one for Lambos or Ferraris tbh. But because I worship Elon Musk, I would REALLY like a Tesla car the most I think.

I quite like older cars and last summer I managed to pick up one of my dream cars on an eBay auction.

A 1987 Reliant Scimitar SS1. Ugly little thing, eh? It does look better in the flesh, mind.

It was a bit of a disaster for the soon-to-be-defunct Reliant company, mainly due to its looks. Not many were sold so they're now quite rare. This one is the top of the range model, fitted with a Nissan 1800cc turbo injected engine. Only 307 were produced.

This photo is of my actual car but it was taken about nine years ago. Since then it's been prepared for racing, with a roll bar, an upgraded turbo, upgraded brakes and upgraded clutch to handle the extra power.

All the panels are either fibreglass or plastic so it weighs sod all and as a result it's extremely fast. It handles like a go-kart too. Immense fun to drive.

All for the princely sum of £3049, with a full MOT to boot. Seems they're still not very popular!

^Does.... does this mean the Dolomite's gone?

Howie said:
^Does.... does this mean the Dolomite's gone?

No, still got the Dolomite. Luckily I've got a double garage.

In fact, one of the rather nerdy reasons I've always quite fancied an SS1 is that it was from the same designer as the Dolomite - an Italian chap called Giovanni Michelotti, who also designed a bunch of classic Ferraris and Maseratis. This was the final car he designed; it didn't go into production until more than four years after his death.

How could I forget - you promised me a spin in the Dolomite if we ever met!

Me? I'm saving up for one of these bad boys: 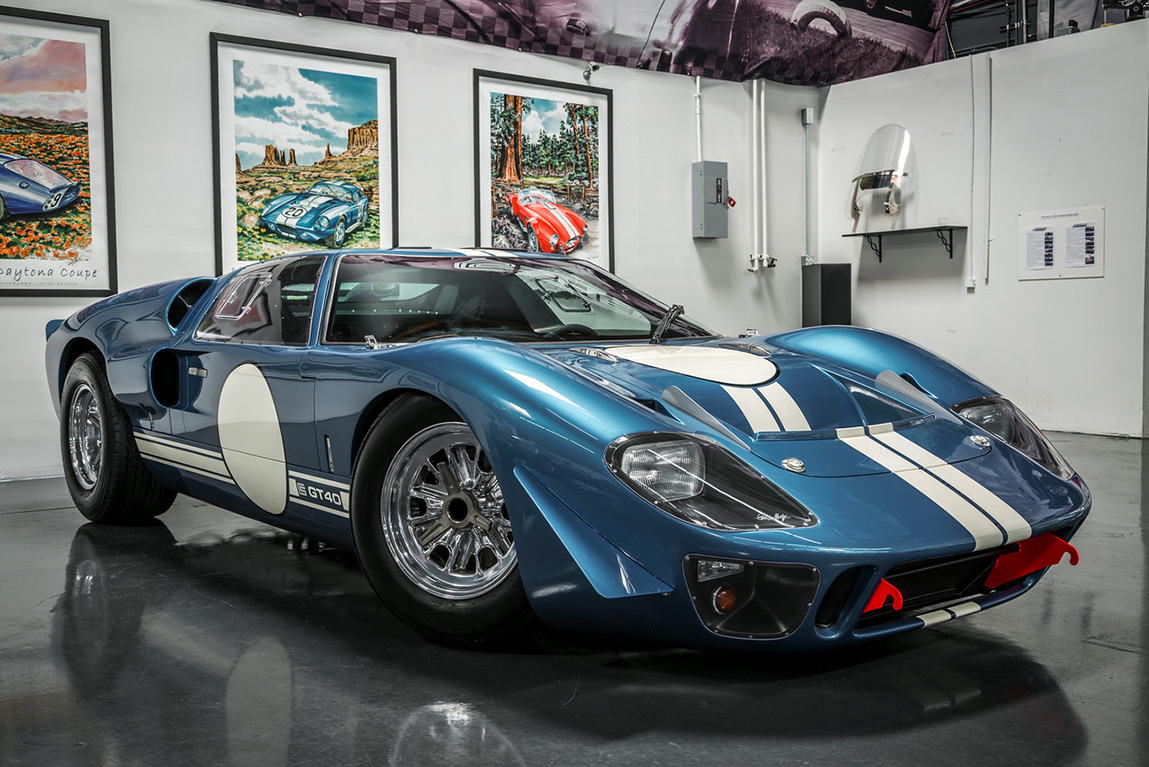 Ford Capri.
Had half a dozen over the years, but silly expensive now.
Wife had one when I met her all those years ago...I had a pushbike,
Love at first sight.

Currently on a shed Focus estate...two litre automatic...treat it as a dodgem, fun racing the boy racers away at the lights.
Next will be a thirty year old Volvo estate...because my mechanic of thirty years standing doesn't fix anything else!

In a perfect world, I'll win the lottery and can get both. Currently, I'm looking at replacing my 2006 Ford Fiesta with..... a 2003 Ford Fiesta! Not ideal but it's cheap and from a trusted source.
B

I think the Audi RS6 sort of ticks most boxes; along with a G Wagon - of course this is in a world where it’s affordable and vehicle emissions wasn’t a thing.

I’m a massive Ford man at heart and I think for many a mk1 Escort is an aspirational car to own.

I’ve been fortunate enough to have owned several Racing Puma’s and a mk1 Focus RS.

Currently having fun with a Twingo RS for trackdays and building a mk6 Firsta race car to compete in.

I wouldnt mind a Mustang, but this makes so much more sense in Europe.
R

Odder the better, got strange fascination for estate cars for some reason.

Was looking at chyrsler 300c estate earlier, but don't think they ever came with hemi option?

Love seeing all the Ford love in here already! (low key, I work for them)

I currently drive a 2020 Ford Fusion SE (Mondeo for the Brits). I like it but I don't love it, partly because it replaced my 2017 Mustang when the lease ended. With the Fusion, I elected to get the 2.0L engine, paired exclusively with AWD. It's a good combo, especially for Michigan winters, but the gas mileage is shockingly bad with the "big" engine and AWD. I get about 22MPG in the Fusion as opposed to 26MPG in the Mustang (2.3L).

Dream car? Realistically, another Mustang. I'm pretty much set on getting another one sooner or later regardless of whether it's a late model year, a vintage project car from the late '60s, a Mach-E (yes, it's a Mustang for more reasons than just the badge), or a lightly used one. I've also had my eyes set on the Kia Stinger basically since it debuted since it's segmented similarly to the Mustang.


By the way, if anybody is in the market for a new car, take a look at 2018+ Mazda 6 Grand Touring - there are quite a few of these already on the used market for around $20k, and are equipped with a 2.5L turbocharged engine, and a **** load of bells and whistles that makes one wonder how in the world they're actually making a profit on these.

I wouldnt mind a Mustang, but this makes so much more sense in Europe.
Click to expand...

My wife has an old mx5, impulse buy when waiting for the bus into town.
I'm six foot four, and sixteen stone.
Can only drive it with the roof down, which looks stupid in the rain, but it is handy for carrying trees for work.
N

I saw this at an air show once and thought it was all I ever needed. 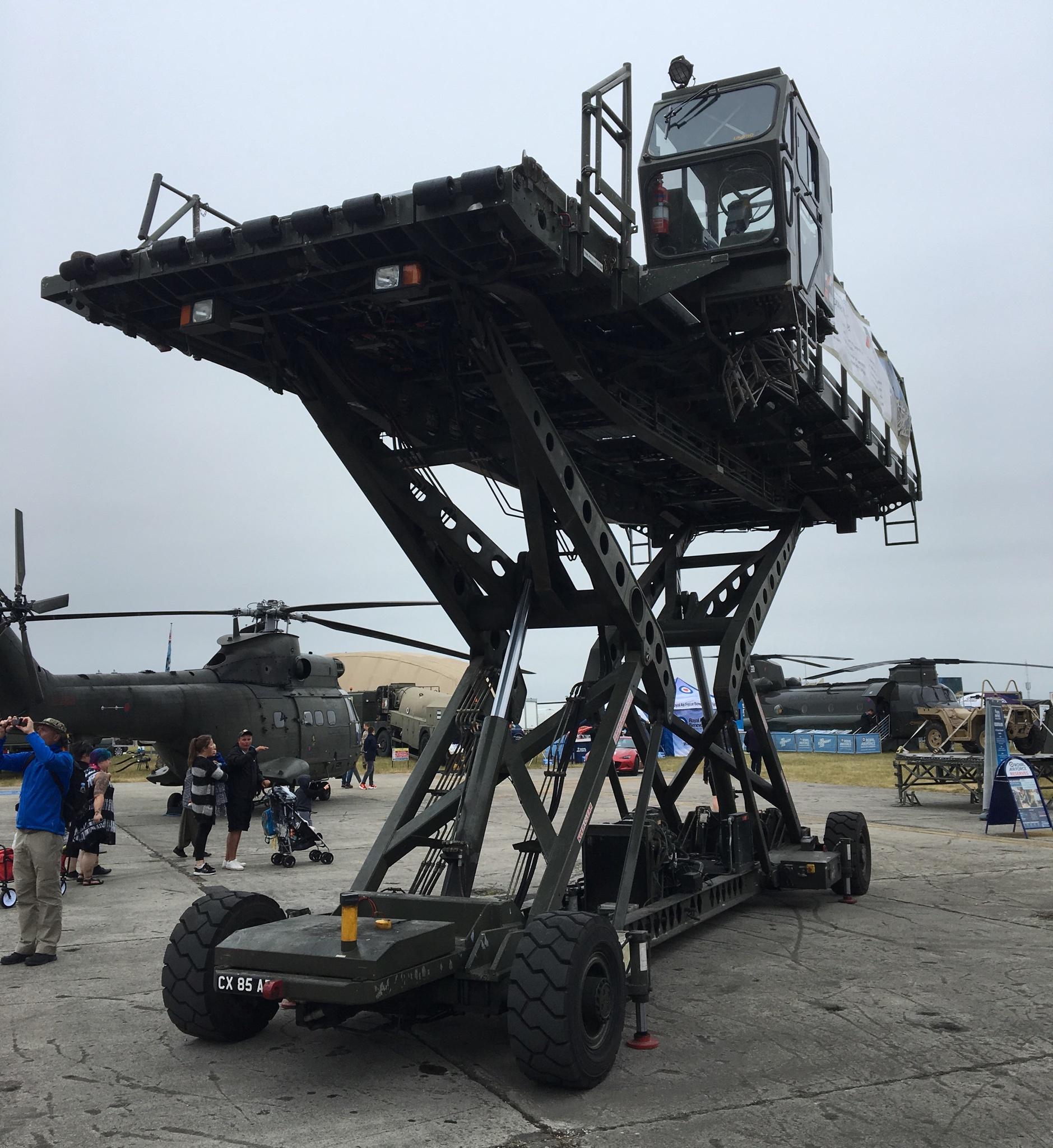 I do have a soft spot for ‘airport vehicles’ - they all look like that have been drawn by small children. It needs wheels... let’s make them BIIIIGGG *scrawls with crayon*

Edit - I mean look at this hilarious BS, wtf 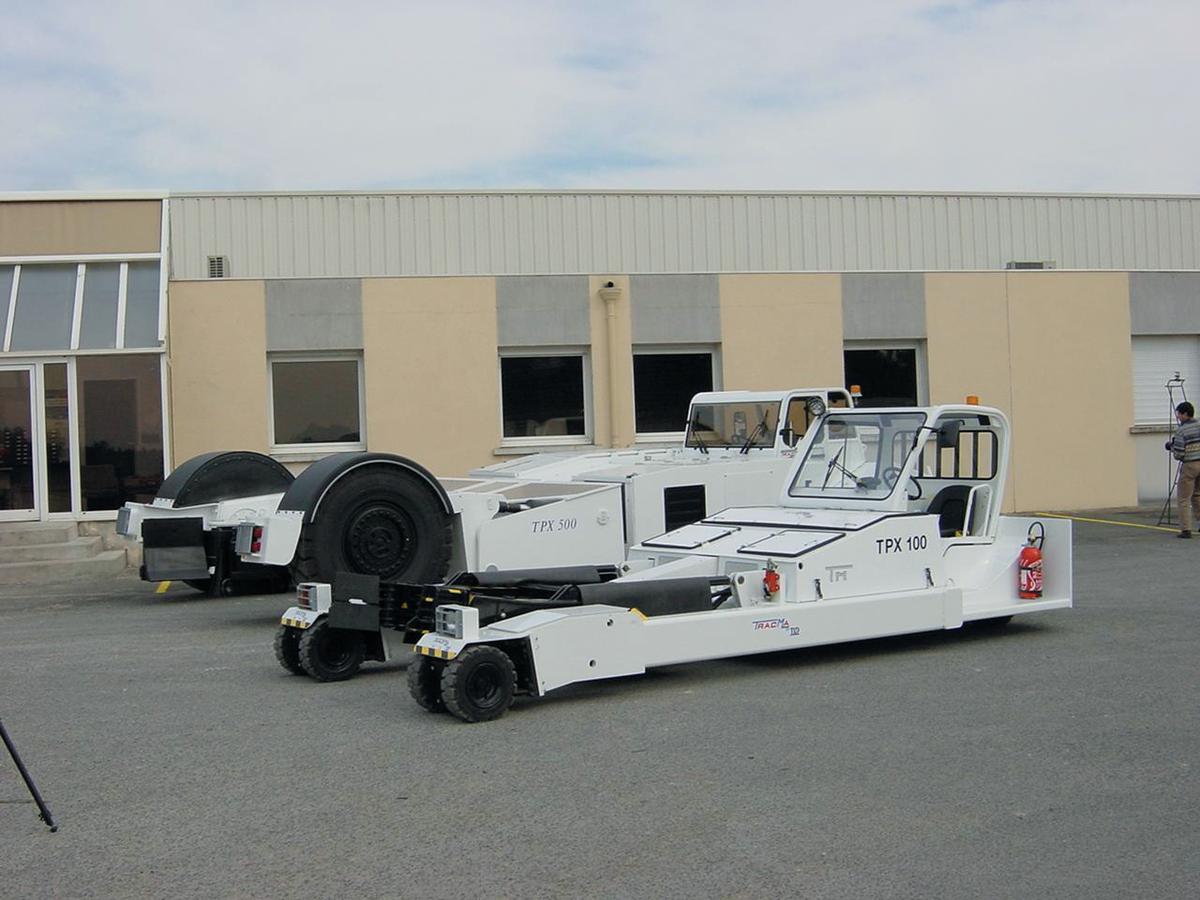 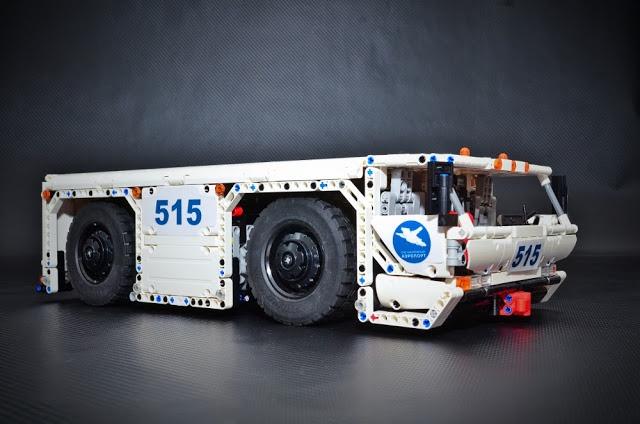 Nitefly said:
I do have a soft spot for ‘airport vehicles’
Click to expand...

Those wacky "mobile lounges" they have at Washington Dulles spring to mind...

MIne would be one which didn't need fuel or maintanence, drove itself, never crashed, and could travel over land and water, had a fully equipped kitchen and staff to make my fave meals, theft proof, and time travel would be a plus!

Not too much to ask is it?

I've always had a thing for Subaru Imprezas! Sadly this isn't mine.

A Tesla Model 3 would be great fun I agree.
But with the lack of driving at the moment probably just keep my petrol 4x4 until it dies. It's only done 25K.