If you could build a theme park?

Don't you think all of this would cost more than 10 billion? I think the building alone would eat up most of the budget.


But then again, this is fantasy we're talking about here. Maybe money's worth less in the future.

since its fantasy booking, I would have to build a facility for my native North East, since Metroland closed its doors we have been starved outside of Ocean Beach pleasure park. (Flamingoland and Lightwater Valley can GFT)

Looking at locations I feel the charitable thing to do is to put it in the lowest income area and the area most in need of a boost so for me that has to be the 'Badlands' north of the tees, there is quite a few industrial sites there but if we are to regen we can get rid of all of them. (Don't think the smog would be good for them). There are a lot of towns nearby which could provide a large workforce .

Firstly we need to get the family's with kids in so we need a tie in with something popular at the time that can be easily themed ( any babyshark themed parks yet?) a lot of little rides with a couple of powered kiddy coasters, a bunch of kiddy flat rides like those mini drop towers, teacups etc.

Secondly we need some non thrill pulling power alongside the kiddy area, I would look at some sort of 4D show firstly then I would look at some sort of circus/acrobatic type show to give something a bit different ( can change the show over time), then something like the new one at flamingoland where kids can go and drive about and finally a ride like duel at Alton towers where its a themed ride with an interactive part where the guest can shoot at targets

For the main part of the park (flats and coasters) I'd want it themed to 4 areas based on the elements:

Earth- have the whole section with a natural new worldy vibe, lots of wood, trees and green colours 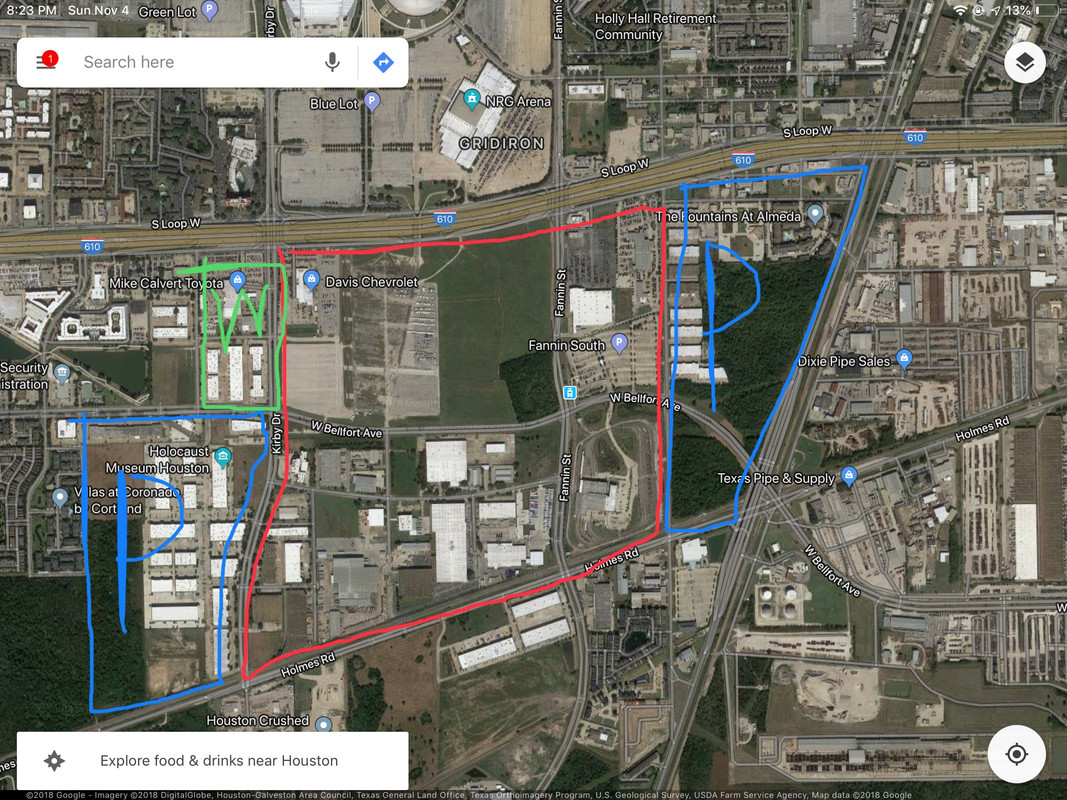