Knott’s Berry Farm released details about “VR Showdown in Ghost Town”, the park’s new-for-2017 free-roaming, multi-player Virtual Reality experience that will be available to guests at an introductory price of $6, in addition to park admission.
The interactive VR attraction will have guests embark on a time travel adventure, which will transport them to a futuristic version of Knott’s western town of Calico. Players will be met by robotic creations and embark on a daring mission with other groups of players to defend the town. Armed with wireless VR headsets and futuristic blasters, multiple players will compete against one another for the highest score, as part of this immersive adventure, while striving toward shared team goals. Click the headline for more information 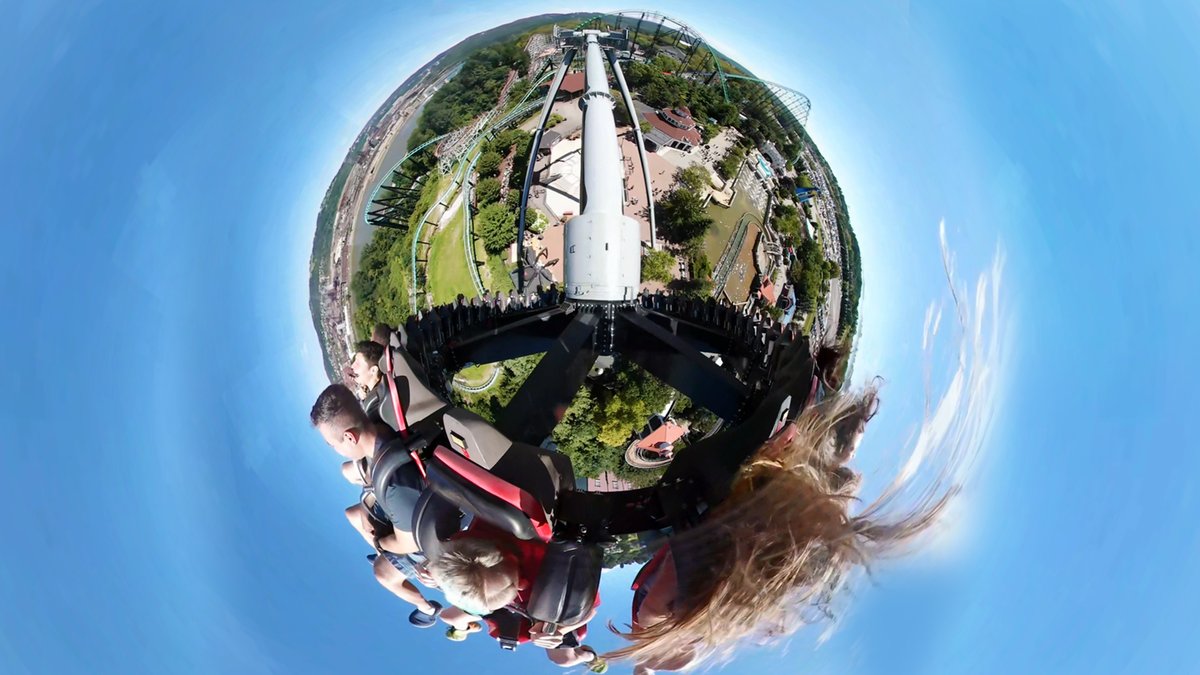