Oaks Amusement Park is replacing its most popular ride for the last 15 years with a more extreme attraction. The Scream’n Eagle will be replaced due to its age and it looks like the KMG Fireball is making room for a SBF-Visa Group Maxi Dance Party 360 rotating pendulum ride called AtmosFEAR. Click the headline for more information

A local engineering firm has submitted plans to build a Funplex amusement park in Myrtle Beach, with construction set to begin in September. Planned attractions include a roller coaster encircling the property, as well as a drop tower. The park is expected to open by April next year. Click the headline for more information

DelGrosso’s Amusement Park will remain closed for the 2020 season due to the COVID-19 pandemic. A park Facebook post states that the foremost reason for staying closed is the safety of their employees and guests. Uncertainty over when they would be permitted to open also played a large roll. Click the headline for more information

After 27 years, Scandia Amusement Park west of Los Angeles has ceased operations. The 8 acre park officially closed for renovations earlier in the week, but has since been sold and will not reopen. Most of its rides, including the two coasters, are listed for sale. Scandia’s other two parks, in Victorville and Sacramento, will remain open. Click the headline for more information

A 12-year-old girl was killed and 25 others injured when a Chinese knock-off Discovery rotating pendulum ride collapsed to the ground. The frisbee style ride was close to the highest point of completing a 360° swing of its mechanical arm, when the ride broke apart. The new Askari Amusement Park opened on June 14, 2018, […]

In another step toward the new Coney Island envisioned under the 2009 rezoning, New York City’s Department of Parks & Recreation released a request for proposals, or RFP, for the creation and operation of new rides, games and other attractions for the empty lots between the Cyclone roller coaster and the MCU minor league baseball park.
The RFP includes 150,000 square feet of space on five vacant parcels along the boardwalk between West 10th and West 16th Streets (depicted in grey, green, orange, purple and blue on the map). The city plans to lease the sites for 10 years and is hoping the new amusements will be opened by summer 2018. Proposals are due on March 17th. Click the headline for more information.

Nine children and two adults were hospitalised after all five carriages on the Pinfari-manufactured coaster came off the tracks, plunging roughly 20 feet (6m) to the ground and hitting a child’s car ride, before coming to a rest upside down, leaving riders trapped. Source

Five people were injured when the drop tower ride suffered a “technical fault” and fell to the ground. Source 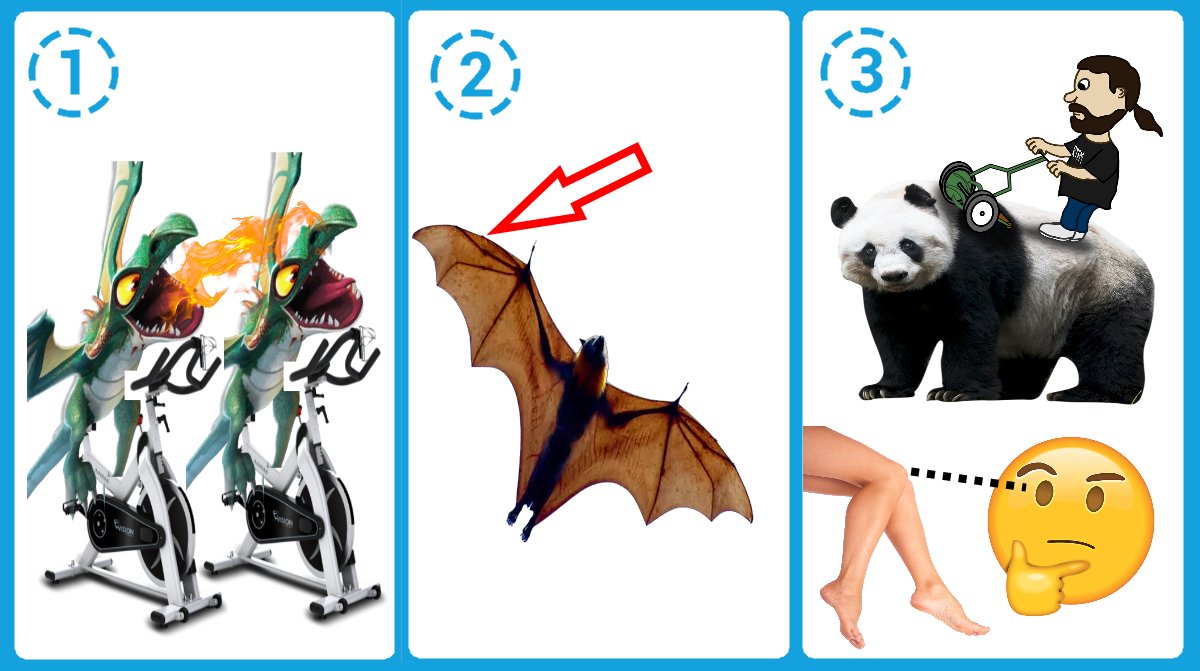