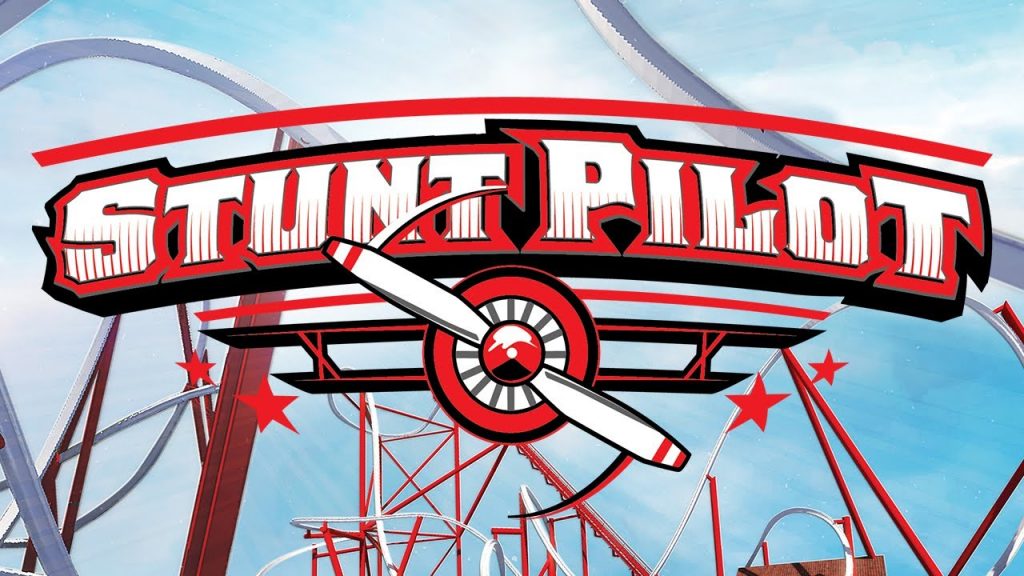 September 17, 2020 – Silverwood today announced Stunt Pilot, a new roller coaster opening in Summer 2021. Capitalizing on their location next to an airstrip, and their history of performing aerial stunt shows during their early years, Silverwood are theming the ride to a stunt plane.

Using the versatile single-rail “Raptor Track” technology by Rocky Mountain Construction (RMC), riders will be able to perform aerobatic stunts such as hairpin turns, swooping dives, and inversions. The ride will feature a 113ft tall lift hill, with a 100ft drop at 90°. The park plan to use 10 trains on Stunt Pilot, instead of eight which are typically used on on other RMC Raptor Track coasters. This will increase the ride’s capacity. Here is a video of a RMC Raptor Track coaster in action:

Silverwood started a teaser campaign on social media in early September and most theme park enthusiasts did not predict a new coaster! The news has been warmly welcomed by everybody. Take a look at our forums to see what our members think. Stunt Pilot will be the Silverwood’s seventh roller coaster and their first new one since 2014. 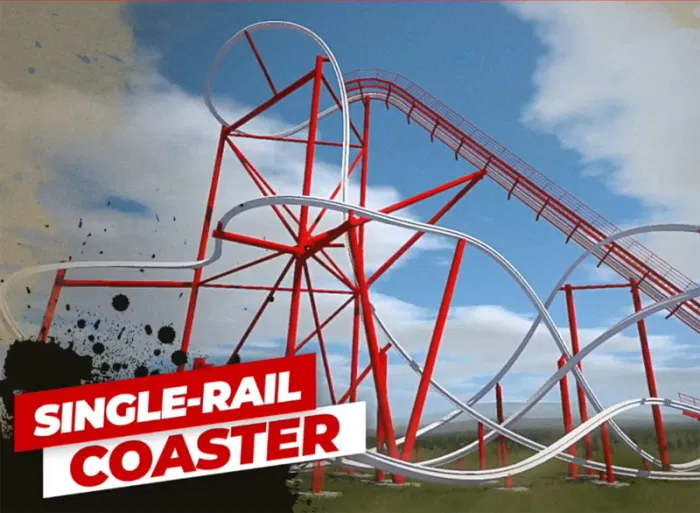