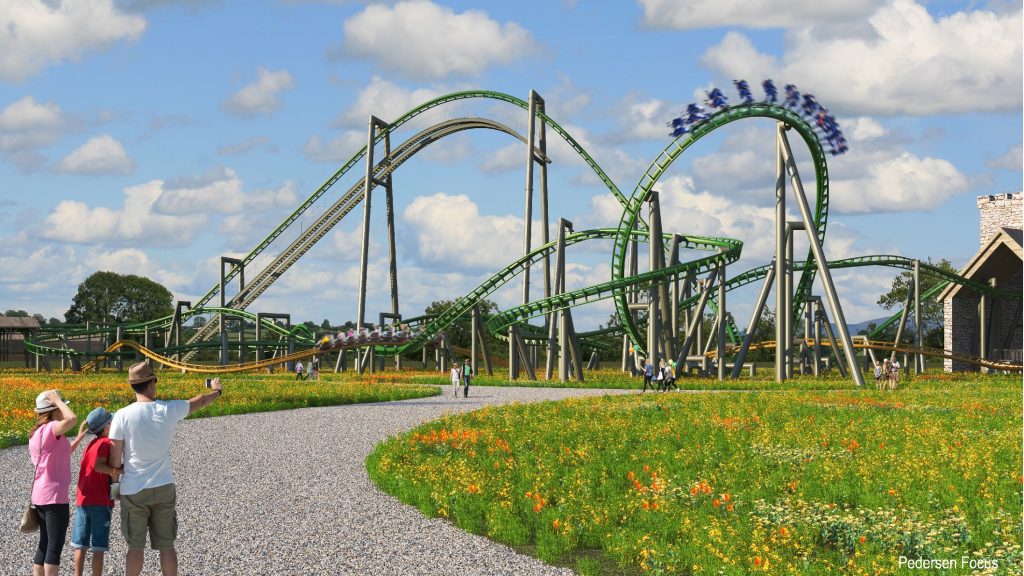 25 June, 2020 – Tayto Park, Ireland’s only theme park and zoo, announced approval on two new steel intertwining rollercoasters which will begin construction in 2021 to open to the public in 2023. The rollercoasters, which represent a total investment of €15million by the park, will create 40 new jobs in the area.

Speaking on the announcement, Founder of Tayto Park, Raymond Coyle said, “Today is a very exciting day for Tayto Park and Co. Meath. This is the largest single investment in our history! We currently employ 420 people and not only will the new coasters add employment to the local economy, they are securing the future of the park’.

Tayto Park first gained planning permission in February 2019, but four local residents living approximately 450 metres from proposed location, appealed. In July 2019, the residents won their appeal with the report stating both noise and flooding will cause problems. To secure the 2020 planning permission, Tayto Park has spent over €1,500,000 on noise reduction methods. The coasters were completely redesigned after the initial planning stages, primarily including reorienting the tracks to direct noise back into the park and away from nearby housing. The two new roller coasters – a “new generation” Suspended Thrill Coaster (STC) and a Family Boomerang – will be designed and fabricated by Dutch manufacturers Vekoma. 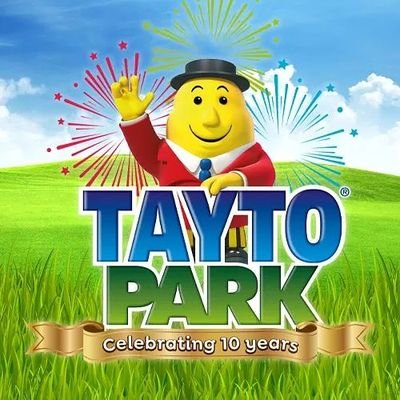 Tayto Park estimates the two new coasters will increase visitors numbers by approximately 15% upon 2019’s numbers to circa 750,000 per year. Coronavirus will inevitably have an adverse affect on visitor numbers in 2020, the park’s 10th anniversary year. The park is due to reopen with social distancing measures on 29th June.

The two new coasters will be the park’s biggest investment since it put it put itself on the enthusiast map with the opening of the awesome wooden coaster, Cú Chulainn, in 2015.

Read what coaster enthusiasts are saying about Tayto Park.