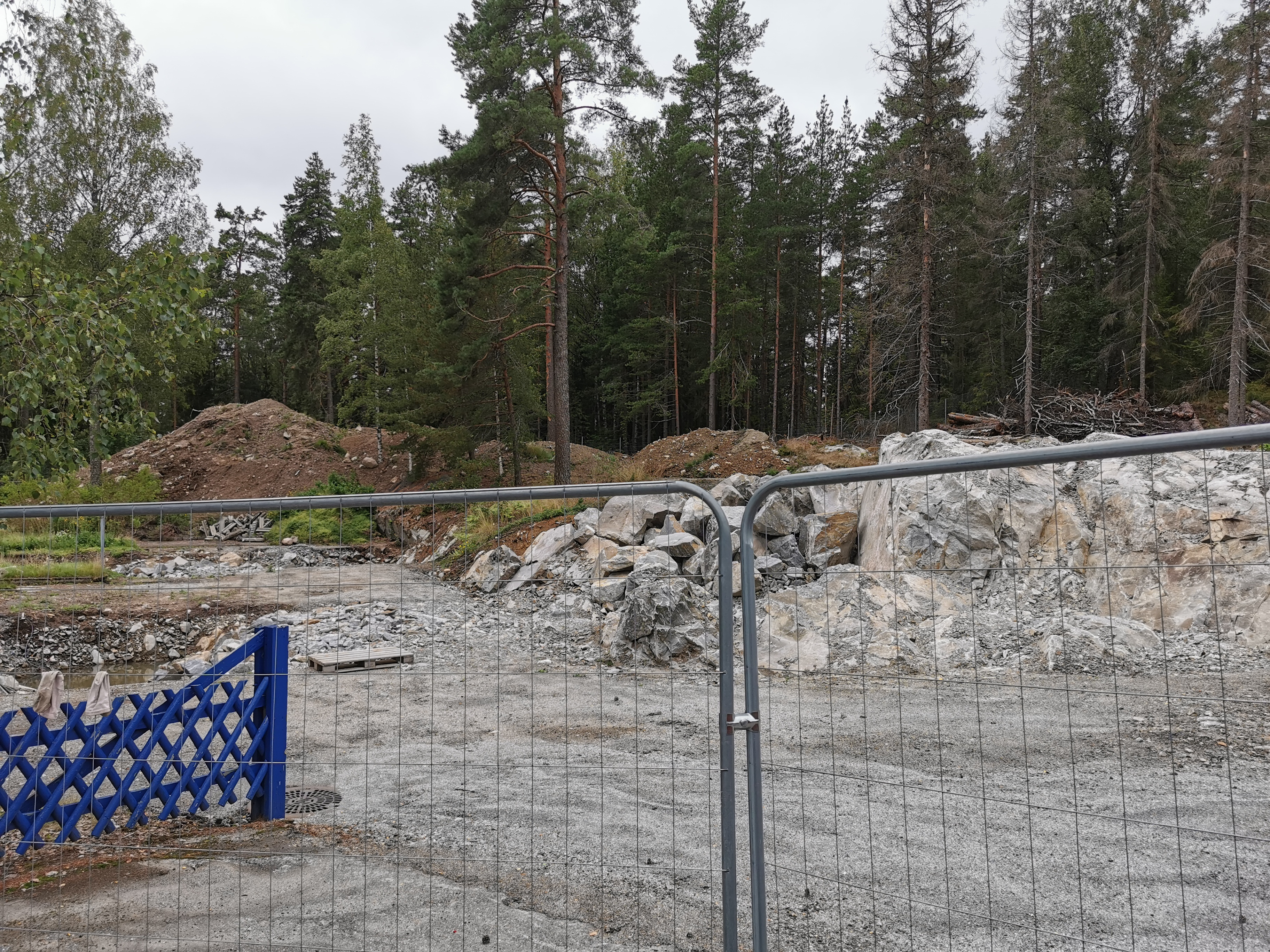 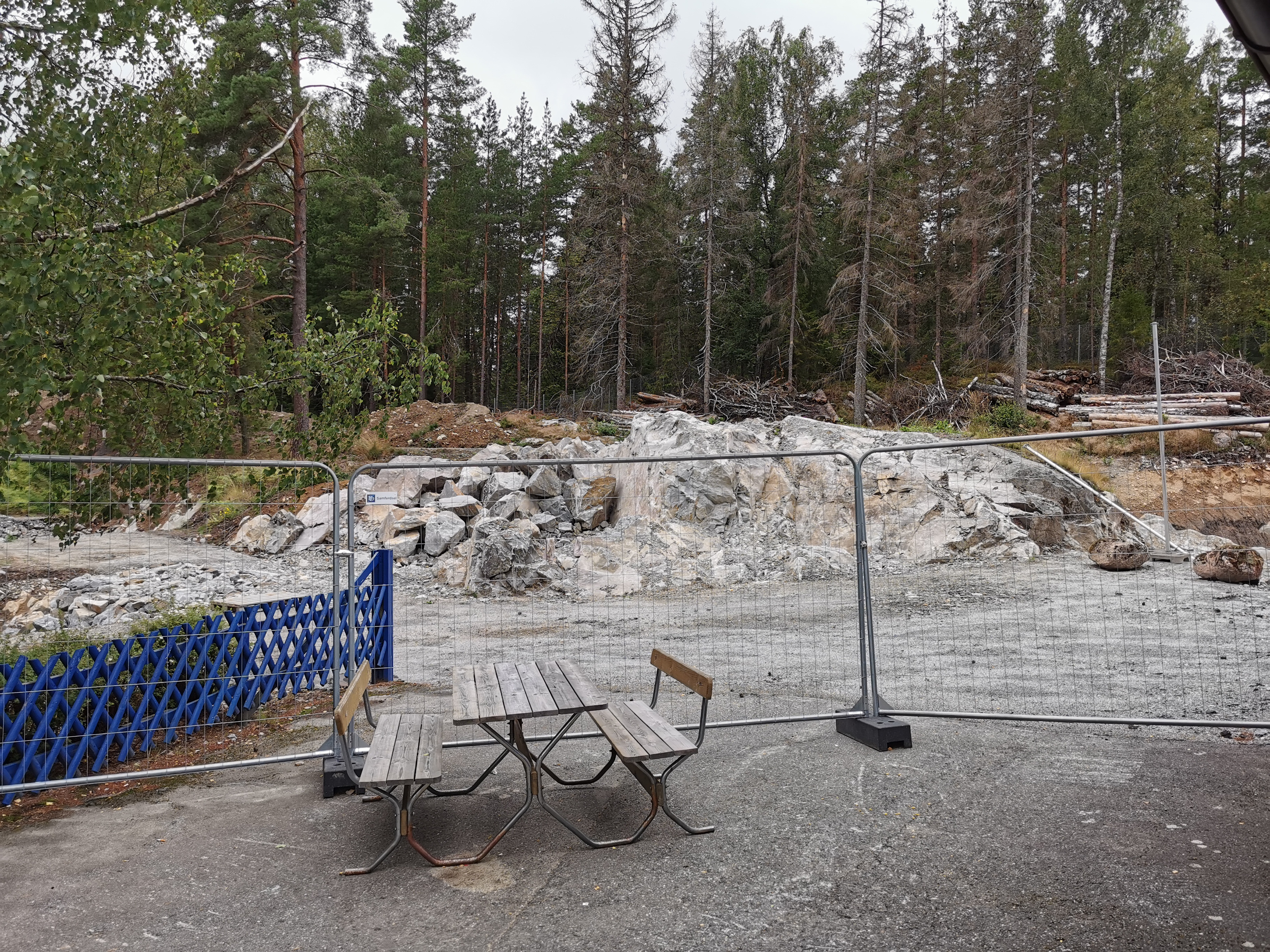 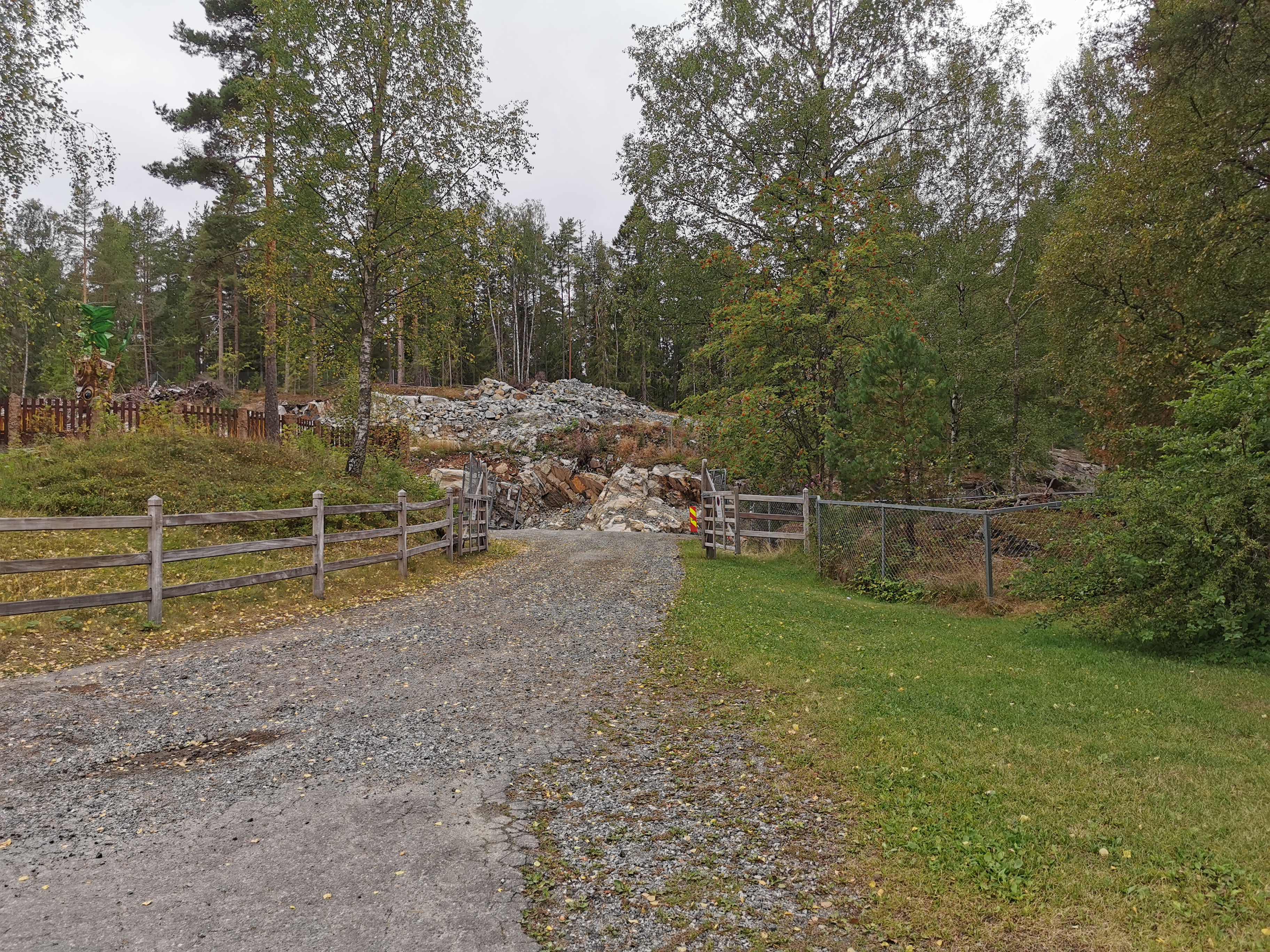 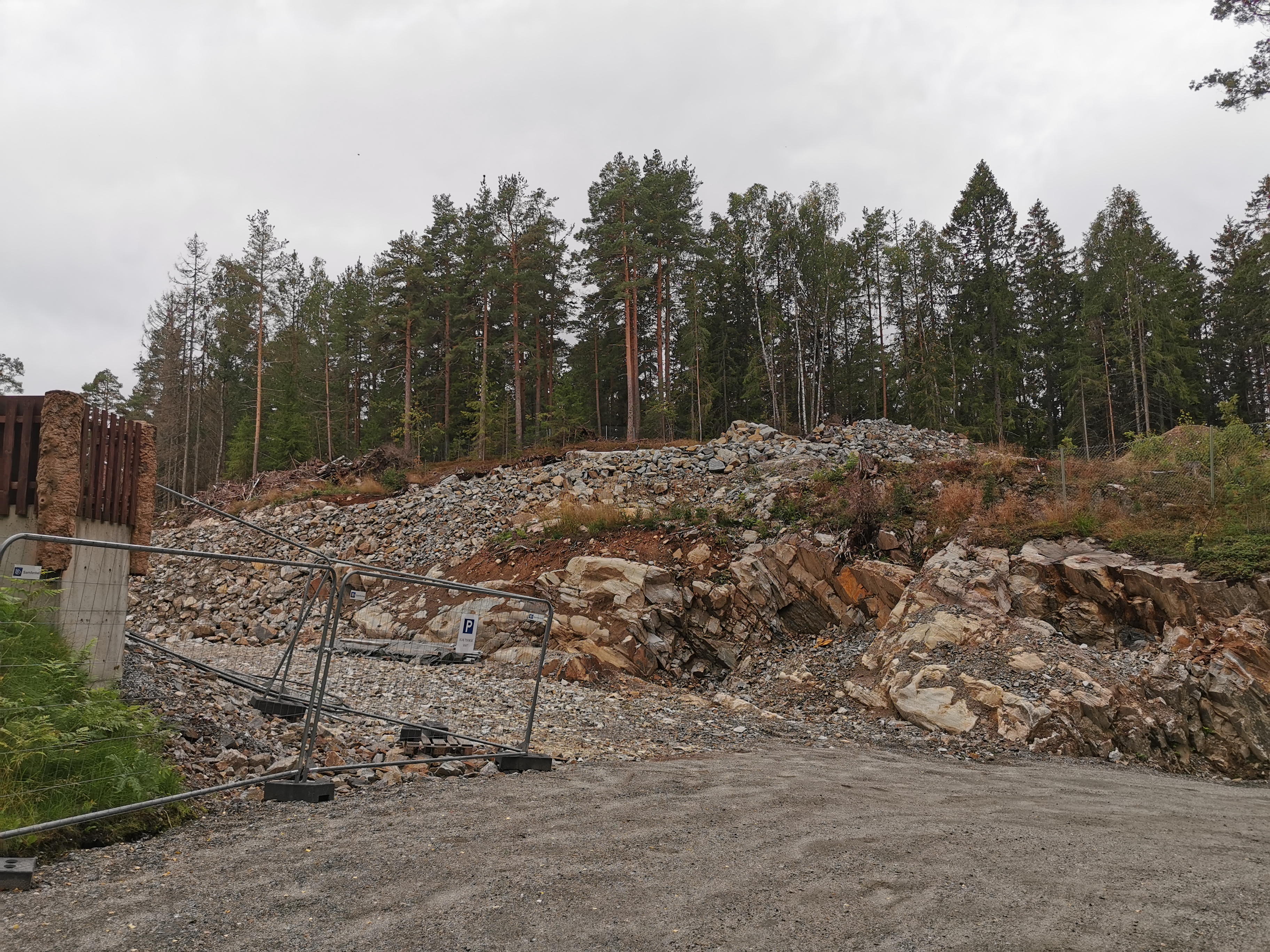 The pictures were taken at some point in August, so they aren't day fresh, but still, it shows there was quite a bit left to do of the groundwork before any coaster crew can come moving in. It could theoretically be done before winter arrives, though. The ground won't freeze until November or so. But getting the coaster ready for opening day 2022 seems like a stretch. Maybe they'd get it open for mid-season, but I believe 2023 to be more plausible, given the time required to train ride ops and such. Besides, if they postpone the opening of this attraction, they can wait an additional year before opening the next attraction, and that will look good in the spreadsheets.
C

Great update, I think we will have to wait until 2023.

Tusenfryd posted a survey today showcasing some consept arts of a retheme of the area between Finkarusellen, loopen and Speedmonster.
As Tusenfryd did loose a lot of money during the pandemic, I would guess that we will get this upgrade first hopefully next year and then Dragen in 2023 on their 35th year of operations. It´s cheaper for them to upgrade existing infrastructure and moving rides that are allready in the park. I think it´s a great move to move Mc-hopp and Minibil to this area so they can free up some land for future attractions. Nightmare is moving out and Minibil moves inn.

I mean, the name 'Fifties Hills' makes me sick, but it looks pretty cute? Nice to see a park of this nature renovating themselves!

Staff member
Administrator
Moderator
On one hand, it is really nice to see literally anything happening in this side of the park. Apart from the interior retrofitting of the haunted castle, nothing has been done to the north side of the park since 2006. A lot of the buildings and infrastructure here have been standing since the park's opening year of 1988, and it really looks the part.

But there is an other hand too. This retrofit doesn't add anything but themeing to the park, and it involves the removal of yet another attraction. Granted, it reverses the removal of another ride (Trafikkfryd, the driving school), but I'd say Nightmare is a bigger loss - for a certain demographic, at least.

But overall ... I'm for it. It is a badly needed overhaul. It's something the park must do at some point, and there's no better time than ASAP in this case. The existing buildings are old and quite worn, the park needs themeing, and this development addresses both. But it also needs to be followed up with further investments. Shuffling existing rides around won't serve in the long term, and the park hasn't received any new rides in over half a decade. But with that necessary investment, with rides that build upon the "platform" of the themed area, I think this can be a real lift for the park.
You must log in or register to reply here.
Share:
Facebook Twitter Reddit Pinterest Tumblr WhatsApp Email Share Link
Menu
Log in
Register
Top