This week Typhoon Meranti clipped the southern edge of Taiwan bringing winds over 180mph, But yesterday the weakening super typhoon barreled into the Chinese mainland striking the city of Xiamen.

The storm which has killed at least 10 has been classed as strongest in the world this year and the worst to hit Fujian province since records began.

Winds of 105mph battered the coast and Fantawild in Xiamen has released a set of pictures showing the damage caused to their Dreamworld park.

The park has been closed as the clear up begins but looking at these pictures it could be some time.
No word on the state of the rides especially their brand new and unopened M&V wooden coaster.

More on the storm here 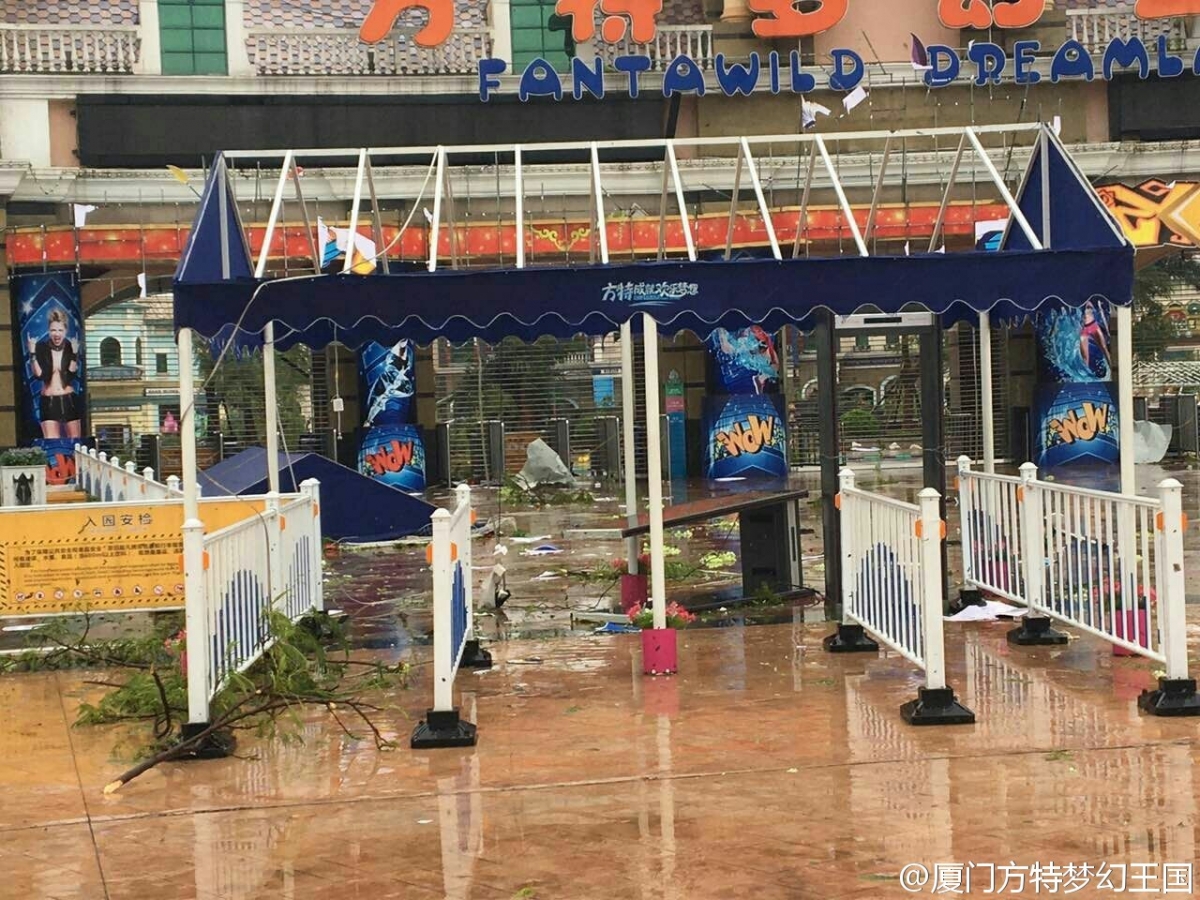 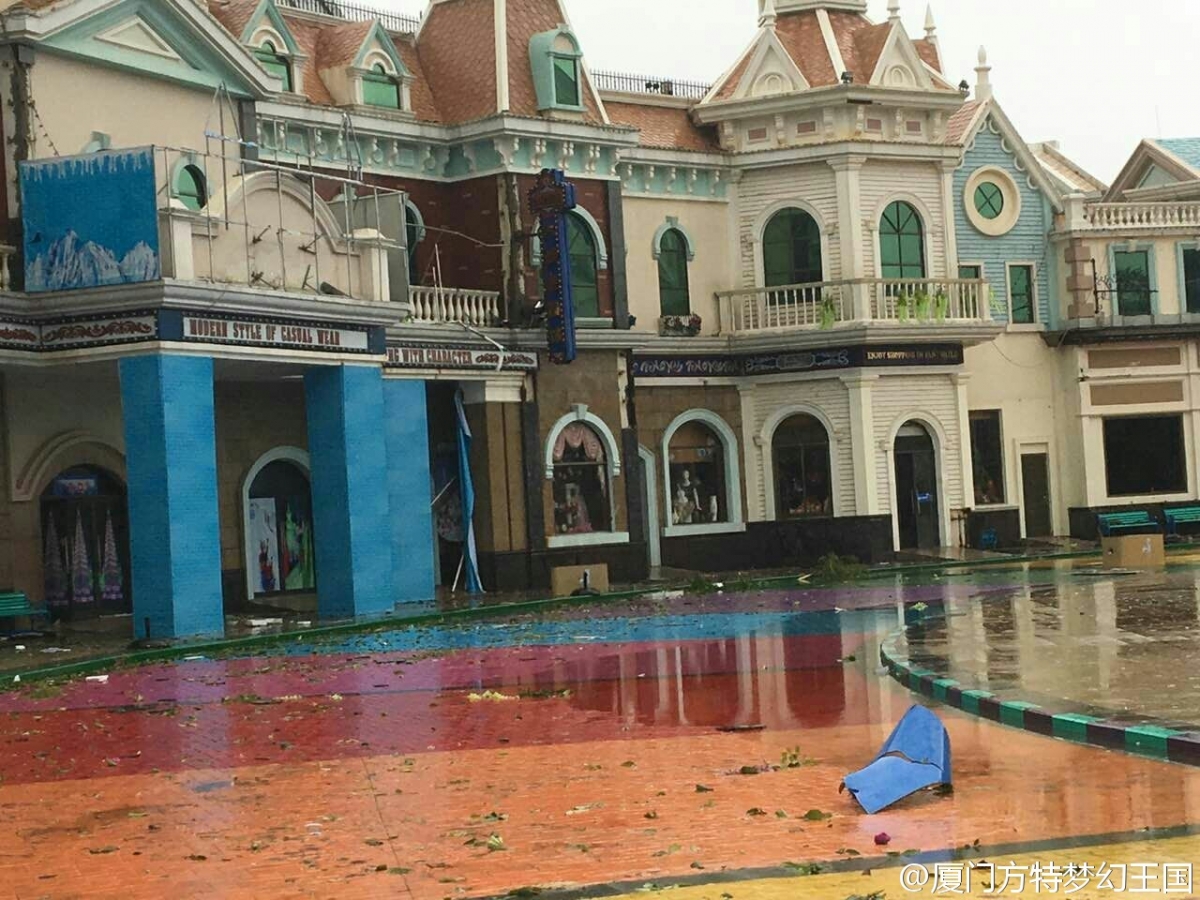 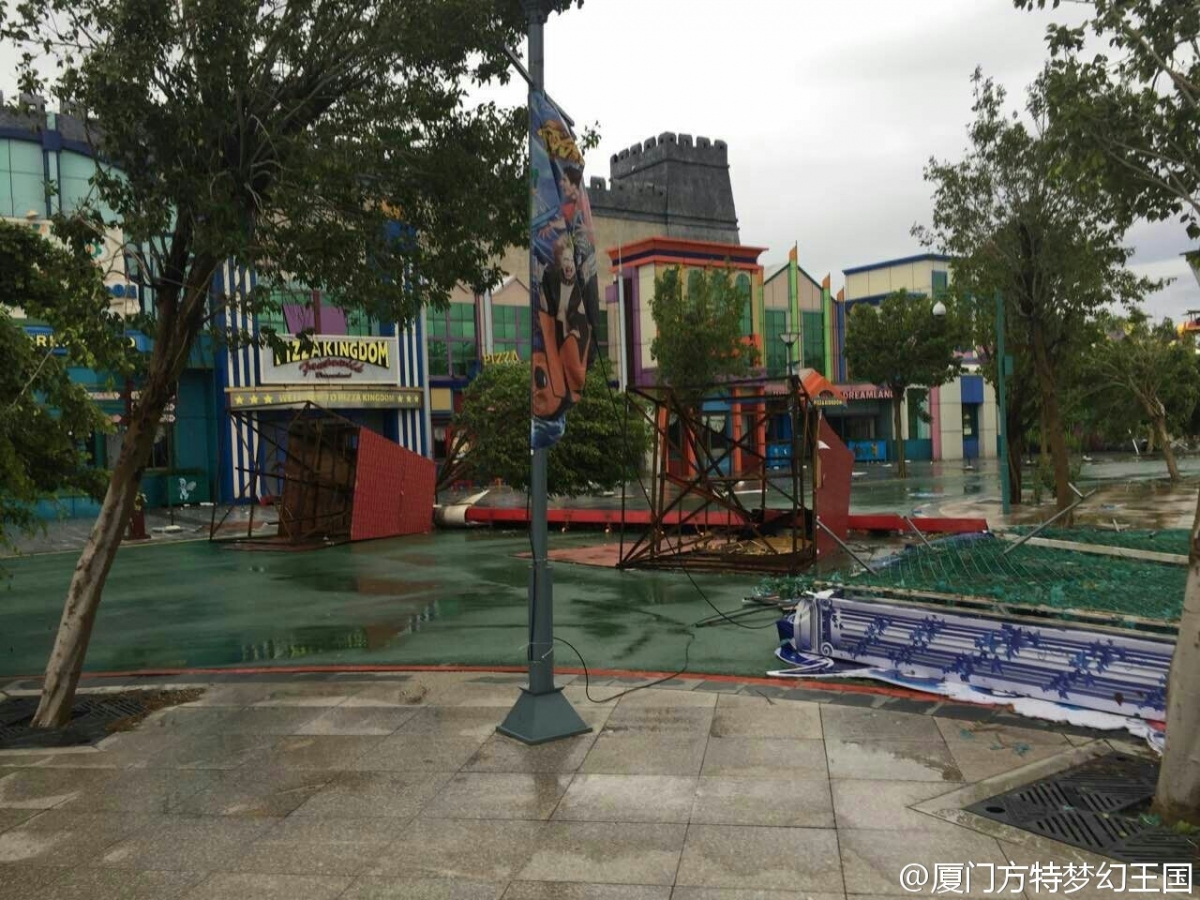 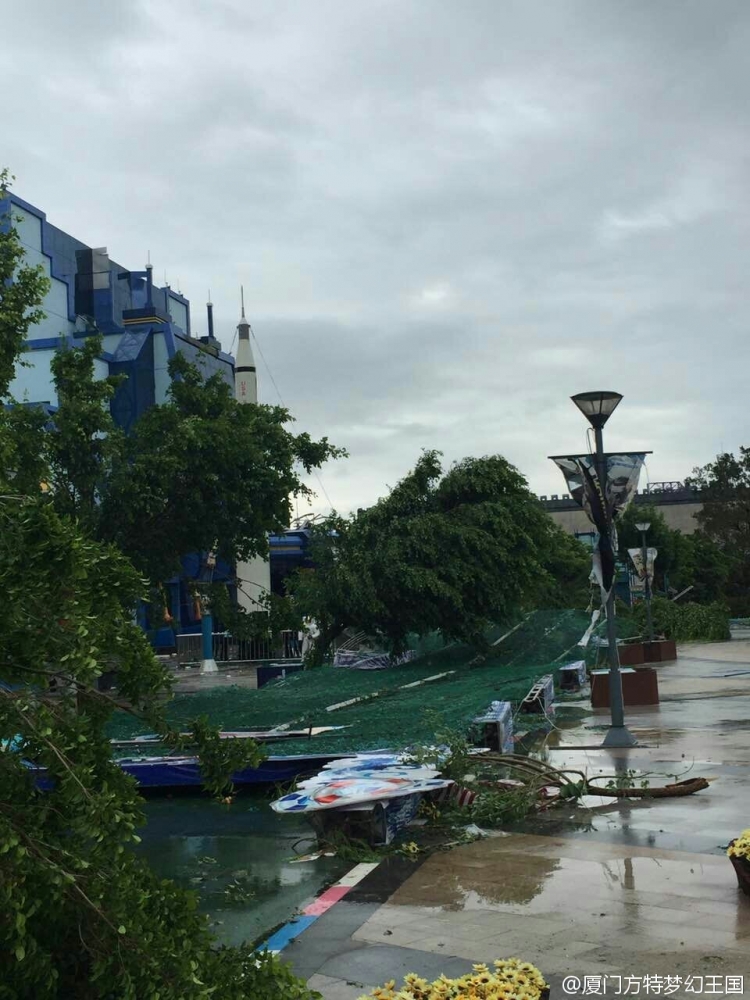 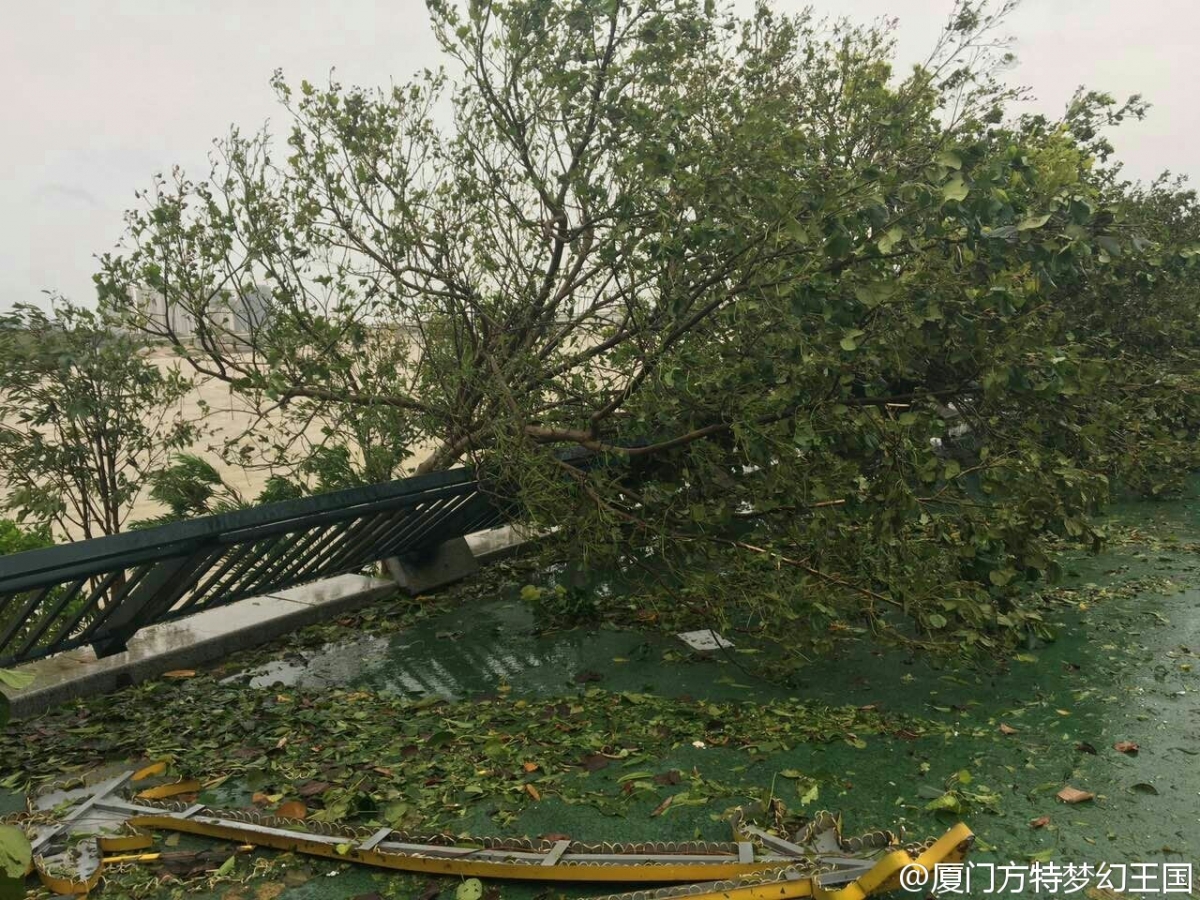 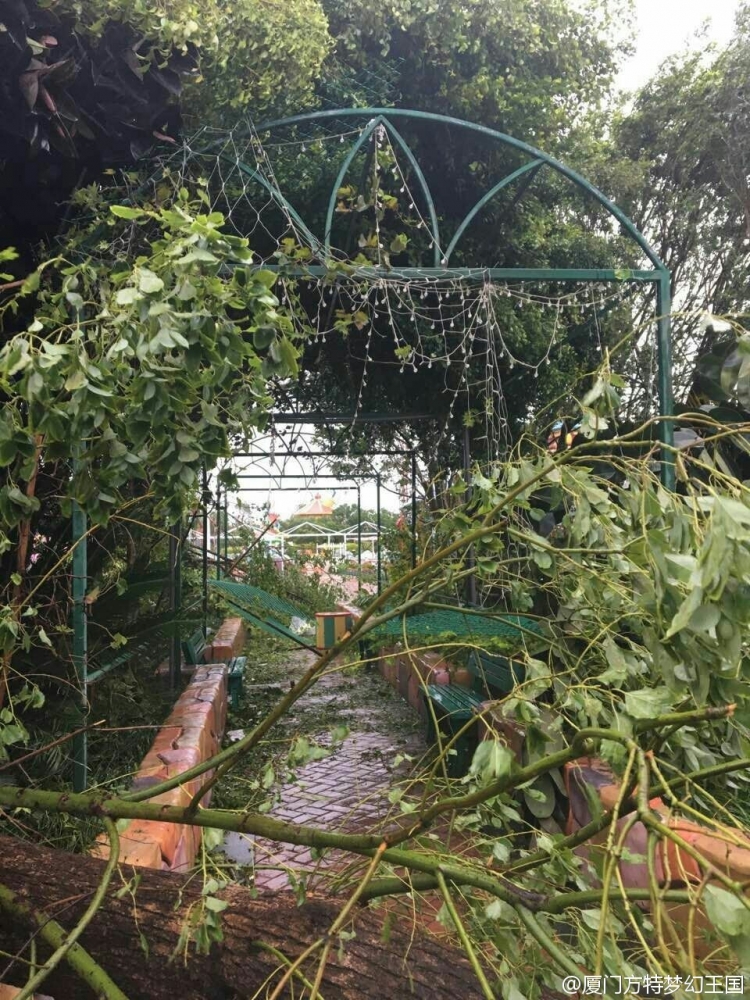 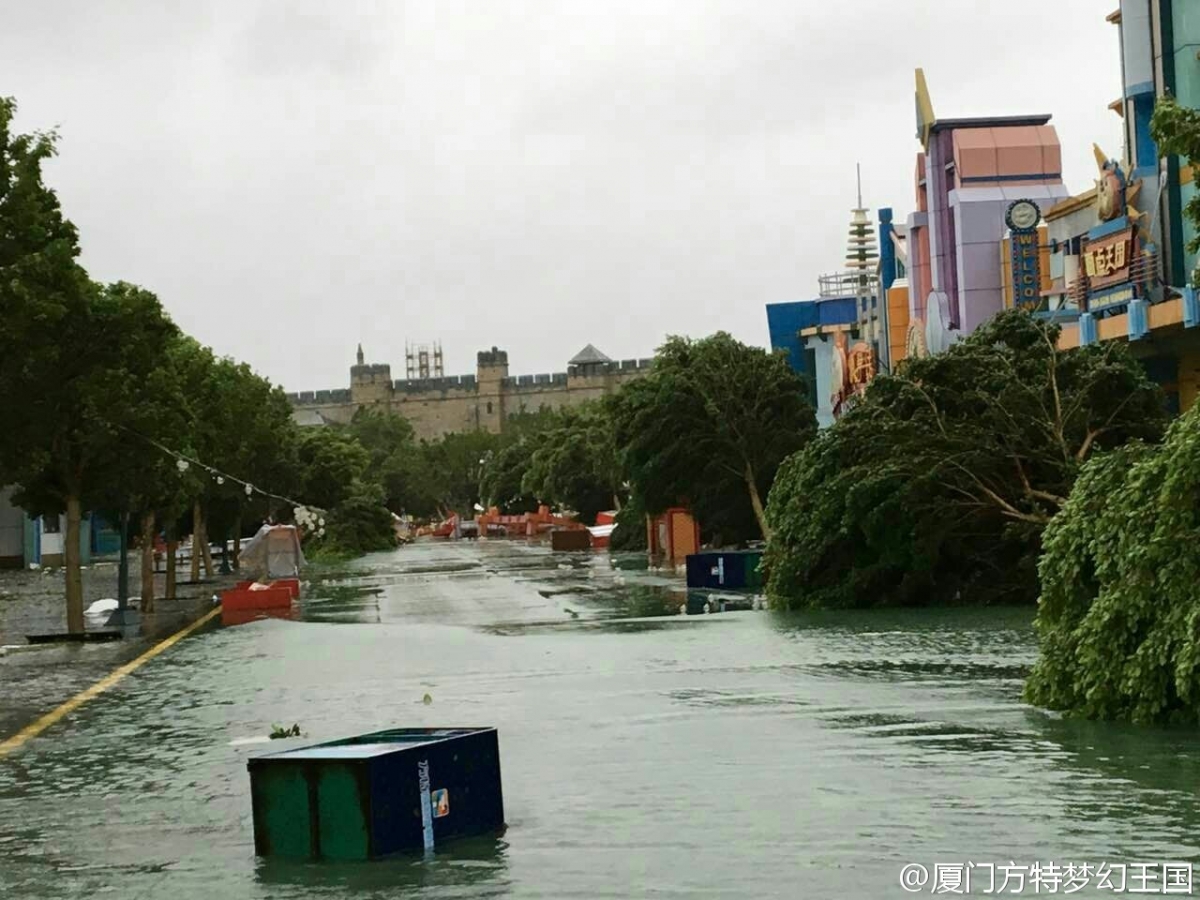 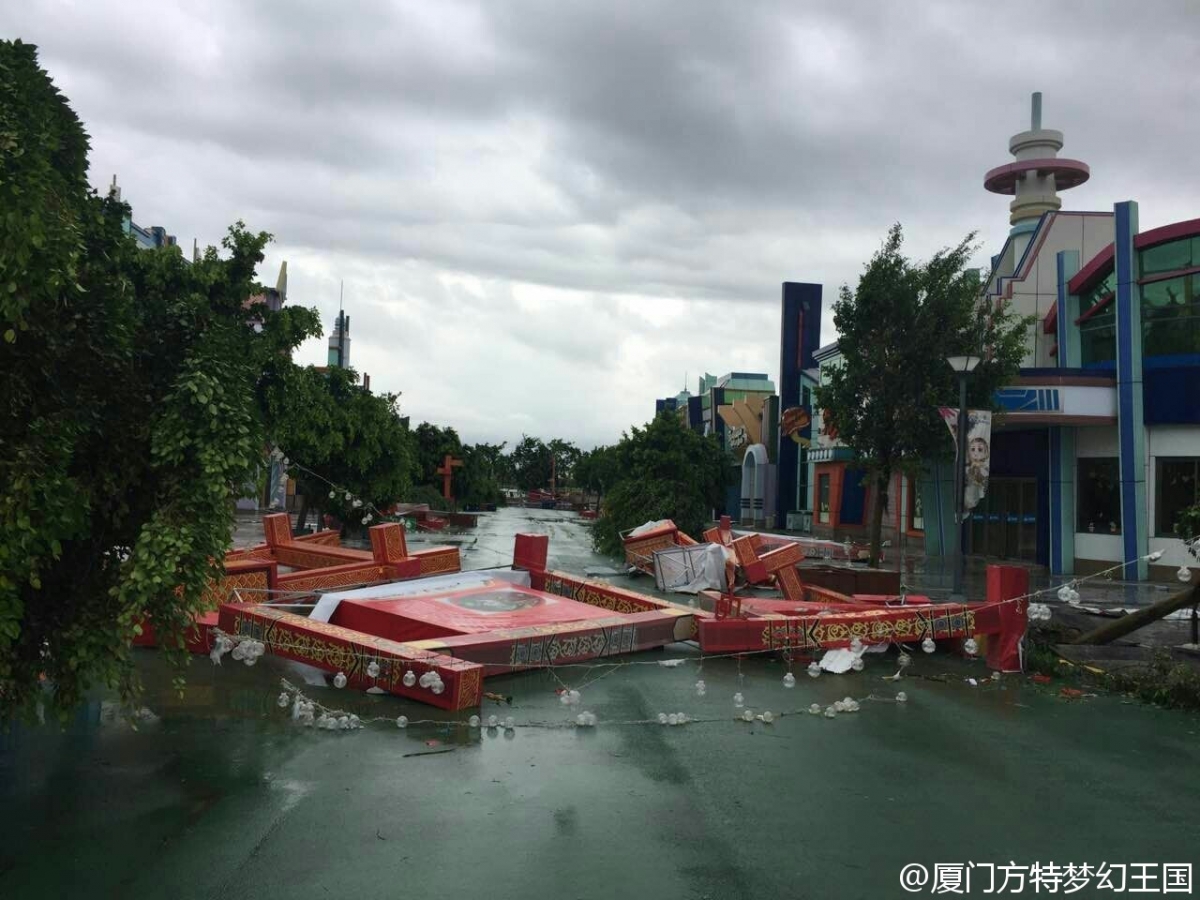 Oh wow, that sucks, hope they can reopen and get back to business as soon as.

Sent from my HTC One using Tapatalk

10WaTT said:
Oh wow, that sucks, hope they can reopen and get back to business as soon as.

Sent from my HTC One using Tapatalk
Click to expand...

They'll probably build a new one instead.