I would post a link to show you the photos but the forum won't let me. 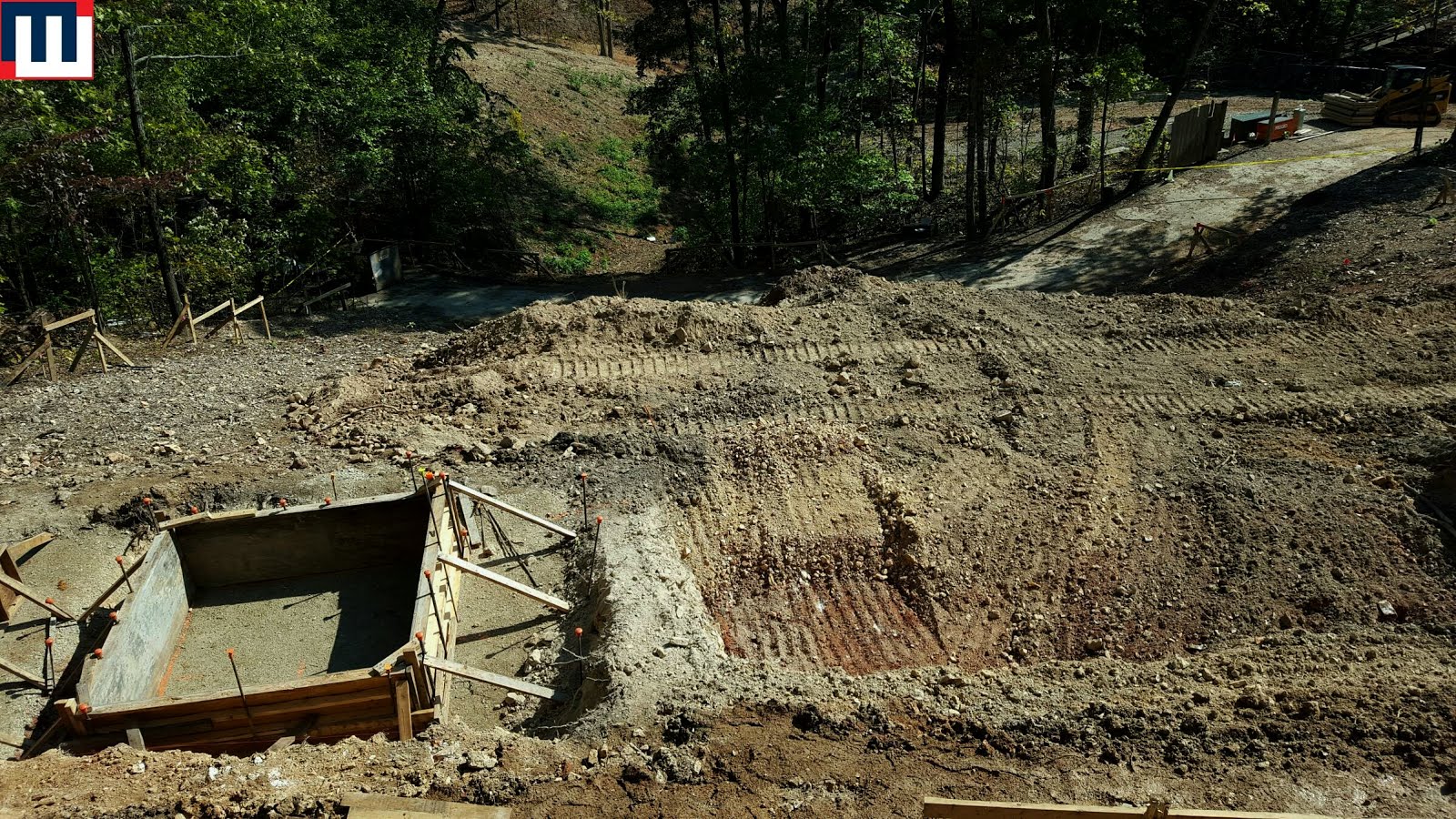 Mostly mud so far. Not much to report yet but one thats slipped under the radar it seems

Damn! You beat me to making this topic...
P

Is there any rumours yet as to what this could be? I'm all for a reason to return to Silver Dollar City!

Either a b&m dive coaster or Mack launch coaster with spinning trains (like what was tested on blue fire). But I am 99% sure it's a dive coaster.

ATI said:
Either a b&m dive coaster or Mack launch coaster with spinning trains (like what was tested on blue fire). But I am 99% sure it's a dive coaster.
Click to expand...

gavin said:
^ That's that settled then.
Click to expand...

Well correct me if I'm wrong, but didn't SDC put out a survey asking whether they should add either the dive coaster or the Mack coaster?

Also, I heard rumours that it will be a dive coaster, and it will smash all of Valravns records. But I don't see how likely that is considering Valravn only opened last year...
E

Why would Valravn opening last year affect the size of this 'dive coaster'? Steel Dragon 2000 broke all of Cedar Point's new records within a couple of months.

Well hasn't cedar point made a deal with b&m before, which lasted a couple of years meaning that no other b&m can break the record in a certain amount of time? I can't remember what the ride is, or maybe im just completely wrong, I'm not sure.

I've wouldn't be shocked to this be the First T-Rex or Raptor track coaster from RMC. Given SDC's willingness to give new RMC design's a chance.

Yeah, but they have Outlaw Run. I doubt they'd want 2 RMCs...

ATI said:
Yeah, but they have Outlaw Run. I doubt they'd want 2 RMCs...
Click to expand...

T-Rex/Raptor and topper aren't the same...and pretty sure if they have the demand and capital, they will do it since they are so highly received.

yeah it probably wouldn't be 2 RMCs. Everyone knows it's 3 RMCs or nothing.

Staff member
Social Media Team
Nah, they won't get a T-Rex, mainly due to the fact that it would offer the same ride experience as Outlaw Run.

Administrator
It's not a T Rex. RMC will be producing at least one Raptor before they begin working on a T Rex and since there are no new RMC coasters on the slate until 2018, the first T Rex won't appear until at least 2019. Although RMC has yet to announce who will get the first, I also doubt it's a Raptor.
A B&M Dive Coaster would seem out of place, but could take advantage of the terrain.
I'm hoping that it's the new Mack Rides launched Spinner that they showed at IAAPA. Would be great to have one Stateside and not have to travel to Europe or elsewhere to ride the first one. Wishful thinking on my end, as most here would probably like to have it closer to the UK.

Staff member
Moderator
Social Media Team
The size of the area is ****ing massive, they can easily manipulate the depth of the ravine to get a much larger drop with a shorter lift. A dive seems like a high possibility, but I wouldn't be surprised by a wing coaster either.

Sent from my SAMSUNG-SM-G920A using Tapatalk

This will be a Mack built coaster. That I can confirm. The type is in question but we've heard lots of rumblings about it being a spinner with inversions.

Swoosh said:
This will be a Mack built coaster. That I can confirm. The type is in question but we've heard lots of rumblings about it being a spinner with inversions.
Click to expand...