Another one thats been on the radar for quite some time and is now well under construction.
Large theme park from the company that owns Discoveryland in China (with the new Zamperla Thunderbolt)
Not much known but the concept art did have a coaster called Steel Dolphin Diving Coaster in it.

The park is expected to open somewhere between the end of 2017 and early 2018. We shall see how accurate that is.

Construction from April shows it coming along nicely

Looks like a coaster going in.
The supports appear to match an Intamin launched coaster but its tough to tell on just a few bits of steel.
The banner does say LSM which suggests thats right though

A new Intamin LSM is always a good thing

Could it be an aquatrax? That's LSM launched and would fit the theme for this park.

If anything I bet it's going to be a launched family coaster like Juvelen.

The new Intamin LSM is going up nicely.

Right off the bat, that airtime hill reminds me of cheetah hunt. 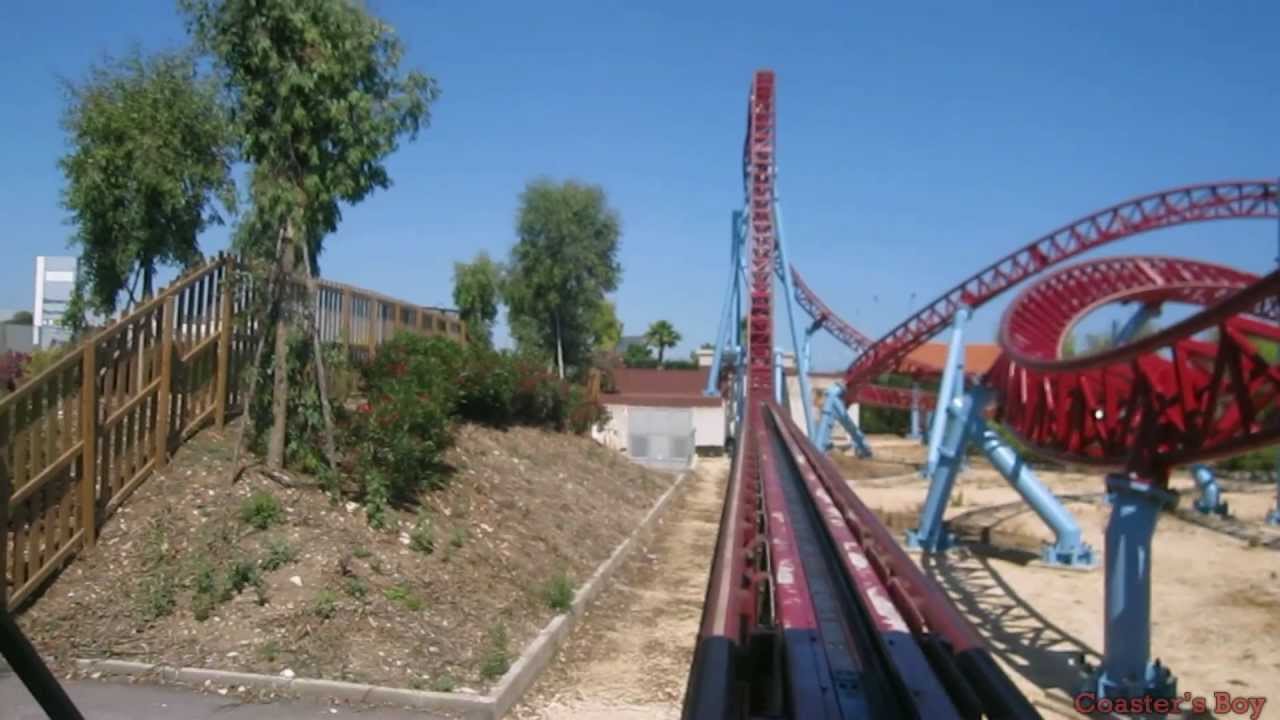 Reminds me a bit of this first hill on Senzafiato but taller.

Yeah, I'd say the hill on this coaster is around 100ft tall.

As well as the two coasters, they have the world's longest spinning rapids from WhiteWater (same ride type as Storm Surge at Thorpe and those ones at Asterix and Hansa). They're also holding Orcas, which is being kept quite quiet (especially by the American Goddard group, or whatever they're calling themselves after the molestation stuff), but no idea if any show will open with the park.

Is there any more photos of that sexy Intamin?

Not really. just this so far.

Staff member
Social Media Team
That is one incredibly drawn out hill.

Is it a coincidence that Intamin's new LSM coasters all seem to use Intamin's older track style, when a lot of the company's current thrill coaster types have moved to the new track style, out of interest?

Also, I giggled a tiny bit at the kid doing jazz hands on the construction fence!

Hixee said:
With some funky supports too...
Click to expand...

the reason for this is this hill crosses over the river which runs across the park. although it's hard to tell from this picture. there should be a near identical hill running back the other way.
You must log in or register to reply here.
Share:
Facebook Twitter Reddit Pinterest Tumblr WhatsApp Email Link
Menu
Log in
Register
Top