Ethan said:
Or will they do what Paultons did and delay the opening of their big, expensive new investment until next season, when the Covid pandemic won't overshadow it? I don't know, I don't imagine they well but it wouldn't surprise me if they did tbh.
Click to expand...

As said above, Paultons area was still incomplete, so it could be a while before it opens. There's no point opening a big new area for a couple of months of the season (I assume that at least part of the area won't be open during their winter period).

With Phantasialand, work is still ongoing, and they can still push it heavily during their winter event (and much like with Klugheim, continue to heavily push it into the next year).

It's much less of problem for Phantasia in both senses, so wouldn't really make sense in my opinion.
J

owentaylor121 said:
Paultons have delayed it mainly due to no construction work being able to be carried out whilst this situation is ongoing, whereas Phantasialand hasn’t stopped construction at all, from what I’m aware.
Click to expand...

Paultons had to stop construction due to the construction being provided by international contractors, who may not be able to come back still for a few months to come, and the area is still 1-2 months from completion,

Rookburgh's construction has not stopped all this time and therefore should still hopefully be opening this summer.
J

Trax said:
Hotels are not allowed to open prior to the 21th of May, so a immediate opening is unlikely in my opinion. In addition, I believe they are adding the days missed on the annual passes, which would cause some passes with hotel discount being valid on opening day. (If you are nor familiar with the discounts: Annual pass holders received a 35% discount for the on-site hotels, which is no longer part of annual passes purchased in July or later. Therefore I expected Rookburgh to open AFTER all annual passes with a discount have run out). Maybe they will delay the opening until no discounts are applicable any more; on the other hand, I still expect some delays for some works of the area.
Click to expand...

As @CSLKennyNI said above, Rookburgh was initially forecast to open at the end of June. The hotel discount was voided for any annual pass holders starting their pass from the 01.08.2019. Therefore, with Rookburgh initially planned to open in June, some passholders would have received 35% discount on Charles Lindbergh for a month's duration. (for example my pass expired on the 17.07.2020 and therefore if the area had opened late June then I would have got hotel discount in July).

Therefore I highly doubt they will delay the opening until no discounts are available anymore, as with the current pass extension scheme europa are offering, if Phantasialand choose the same policy, passes with hotel discount will be valid way into 2021.

The park could easily say that because the Charles Lindbergh Hotel wasn't open at time of purchasing the Annual Pass, the pass isn't valid for that hotel.

Doesn't contradict T&C's. Highly doubt the people who still have that perk would kick up that big a fuss either.
T

JammyH said:
Paultons had to stop construction due to the construction being provided by international contractors, who may not be able to come back still for a few months to come, and the area is still 1-2 months from completion,

Rookburgh's construction has not stopped all this time and therefore should still hopefully be opening this summer.
Click to expand...

Sorry I meant to quote someone else and didn’t actually read your post properly...

CSLKennyNI said:
I can see it being appealing to open asap simply on the grounds it would increase the park capacity and space available to spread guests out. Given PHL's size and build their allowed numbers are undoubtedly going to be low so a new area + high capacity ride would add some to that total. Plus if hotel opens also - that's a new source of income.

I suppose they have to balance up the pros and cons of opening it when done for the capacity vs. maintaining a finished empty area and hotel waiting in the hopes that Autumn or Winter or even Easter 2021 may be more lucrative with a grand opening and marketing for their biggest ever investment.
Click to expand...

They could open it immediately when it's finished but do not marketing it because of the low park capacity.
Then next year start a big marketing campaign.
Last edited: May 9, 2020
J

Adventurer said:
They could open it immediately when it's finished but do not marketing it because of the low park capacity.
Then next year start a big marketing campaign.
Click to expand...

Sort of like a “soft opening” if you will.

In the latest Bleib Neugierig! podcast hosted by two employees of Phantasialand they discuss how the park has been working on concepts for reopening. To translate and paraphase:

The NRW parks were taken by surprise with the sudden announcement of such an early date. Especially since clarity on safety measures and approval of the park's concepts is still needed by the authorities.
The preparations needed for the safety of staff and guests and for the booking systems would be impossible to finalise in such a short period of time. They want to take their time to do things right.

Mention was also made to discussions around finding more pleasant and thematically appropriate/less atmosphere disturbing solutions to marking out distances rather than the typical coloured tape being used in shops for example. No construction barriers or fences to mark queues, etc. They want park visits to remain a positive experience; if they aren't "there's not much point then".

Herr Theis didn't want to say too much as to what measures there will since they've not yet been approved. The park will in time make a statement explaining everything. Obviously online prebooking and the wearing of face masks will be required. Its very unlikely shows will take place.
A funny anecdote was told that having read in the news that theme parks were being allowed to reopen a family from 2 hours away had already turned up at the front gate surprised that they couldn't visit.

They point out in such a dynamic situation things can change. Its new territory for everyone in world. Regardless for those in Brühl or Rust or anywhere; its difficult for everyone and needs to be well thought through. So people should have patience.

A question about F.L.Y.'s opening comes up and Chris says lets just get the park open first then we can talk about F.L.Y.. 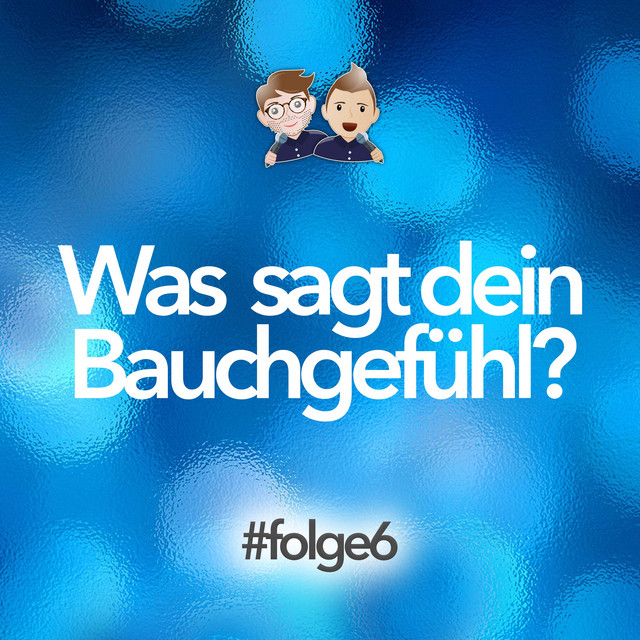 Preparations under way for reopening as said in the podcast mentioned above, rather than temporary barriers or garish coloured tape, silver/white tape and plant pots are marking out the queue space for the Berlin flat rides.

Talocan has arrived back at the park after its overhaul.
http://instagr.am/p/CAC84y9IFZn/

Do we have any idea what was done to it?
T

Even though I tried to scale down the picture of the gondola, it’s still to large for this forum... sorry ?
It does not look new and cleaned at all places, but I will check the pictures once I am back home.
Fun fact: One train seems to have stopped ok Launch 2 while testing. Took them 20 minutes to get out. When I left, they did their testing every couple of minutes, 1 train on the layout at all times.
When one train passed the final brake run, they launched the next train. So pretty much as if the second launch would be no block. Judging from the sound of the train, the launches will be very gradual. The first launch only gives the train energy for ~10 meters and takes aprox 3-4 seconds.
Last edited: May 11, 2020

Trax said:
The first launch only gives the train energy for ~10 meters and takes aprox 3-4 seconds.
Click to expand...

Sure?? Plugging your numbers into a = 2 s/ t^2 (please correct me if I'm wrong) I get an acceleration of 0.13 - 0.23 g (if you start with zero velocity and even less if you have some initial velocity). That's me on a bike after I Christmas dinner...

Peter Immelmann said:
Sure?? Plugging your numbers into a = 2 s/ t^2 (please correct me if I'm wrong) I get an acceleration of 0.13 - 0.23 g (if you start with zero velocity and even less if you have some initial velocity). That's me on a bike after I Christmas dinner...
Click to expand...

That is indeed false, the launch is way faster judging the onride footage.
B

Flying Pilot said:
That is indeed false, the launch is way faster judging the onride footage.
Click to expand...

Where have you seen the on ride footage?

Bentleya said:
Where have you seen the on ride footage?
Click to expand...

Isn't available unfortunately. Sharing it is not the best thing to do I guess. The 2 screens I shared give you an indication.

CSLKennyNI said:
Talocan has arrived back at the park after its overhaul.
http://instagr.am/p/CAC84y9IFZn/
Click to expand...