Not Another Poland Trip Report!

So a few weeks ago I finally got to experience the now well known parks that are Energylandia and Legendia. I first considered making this trip last year when Zadra opened but I decided to wait until this year as Abyssus was also on its way (ha, look how that one worked out for me!) I won’t include a lot of waffle as the parks have been well covered this year!

I stayed in an Ibis in Krakow from Sunday to Saturday. Both theme parks were day trips and I spent the rest of the time seeing the city and its many historical sights. I highly recommend spending a few days in Krakow as it’s a beautiful city and has so much to offer. I also did trips to the Salt Mines and Auschwitz. I was really impressed by the Covid precautions, every attraction and restaurant was well equipped and strict on following the rules. Places like Energylandia had hand sanitizer on every table at food places as well as signs that showed if the table had been cleaned or not.

Anyway onto the parks... 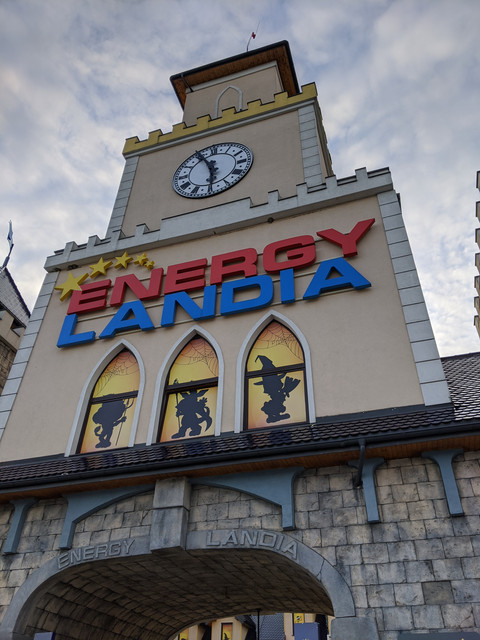 I did Energylandia on the Thursday due to their now reduced opening hours. I managed to make a right mess up with transport. I had booked bus tickets at the bus station in Krakow assuming it was the official shuttle bus, it was in fact a mini bus that became packed with people with some standing. I felt quite uncomfortable in this situation. I decided to get an Uber back as the official shuttle was booked up. The park was pretty quiet, think the longest queue I was saw was 15/20 minutes. I went in with rather low expectations having seen various people not enjoy the park. I have to say I really enjoyed the park. The newest area with Zadra is really well themed and immersive. If Energylandia continues this standard it could become a fantastic park. I think the main issues are the older coasters such as the Wacky Worm that need some love and sprucing up.
I managed to do 13 out of 15 coasters during my trip. I won’t write about all of them but just include the highlights:

Zadra
Wow, what a sexy coaster to look at. You can see it from almost the entrance of the park. It stands out and just looks incredible. I rode Zadra 3 or 4 times and absolutely loved it. It’s such an intense ride from start to finish. What a pure rush of adrenaline. As my first RMC I wasn’t sure what to expect but it blew me away. I didn’t have any issues with the leg guards as others have mentioned. 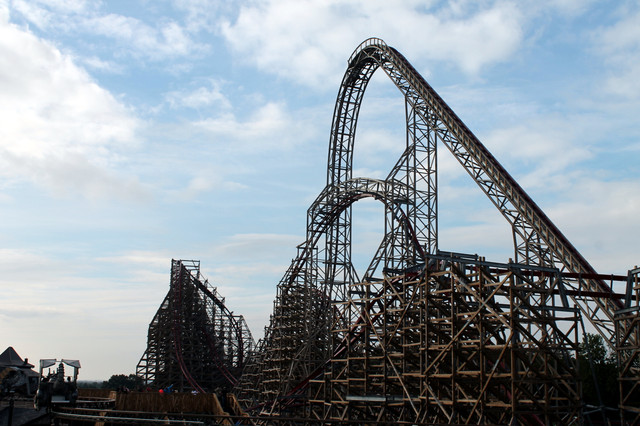 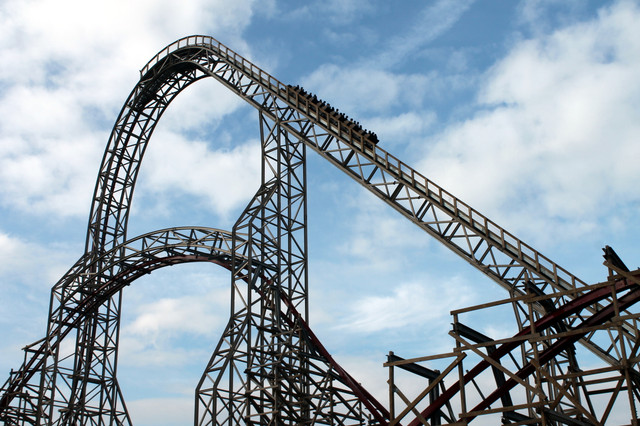 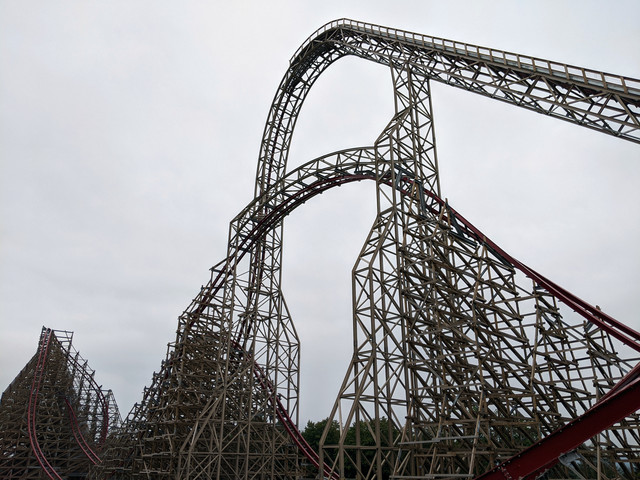 I only did Formule once as it had the longest queue for most of the day. It’s an enjoyable enough coaster, the launch is intense and the first inversion is fun. After that the ride just dwindles a bit around the circuit before hitting the breaks. It was fun for what it is. 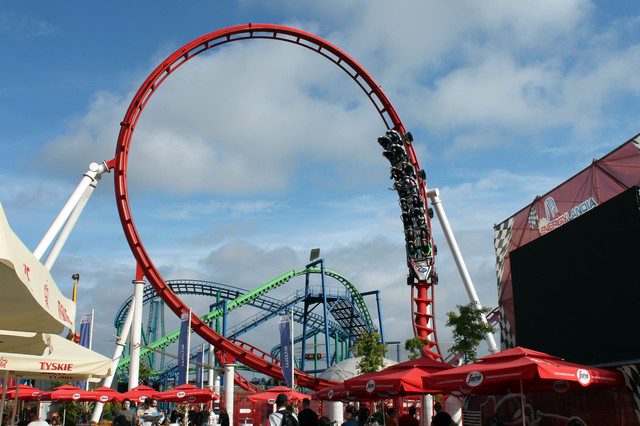 I saved this until the end of the day, giving it two rides. As I’m sure everyone knows this coaster just dominates the skyline at the park and looks incredible. I was a bit let down by this coaster overall. The first drop is really impressive but after the hill and inversion the ride became so rattly and almost unbearable for me. For me it just sucked out most of the enjoyment of the ride. I tried both a wing and inside seat and had the same experience. I was gutted as I wanted to love Hyperion so much! Maybe one day I’ll get to give it another chance.

The park is of course home to a range of other family coasters. The boomerang was good fun as was Dragon, the suspended coaster. The Mars coaster was a definite WTF? moment! I’m pretty sure I spotted some coaster goons getting their cred on the powered coaster. I was too ashamed to ride it. Overall I was impressed with Energylandia even with several of the shops and eating places closed. The place had a happy, bright vibe to it. You can see effort has been put in to improve the theming and overall experience. The bathrooms were excellent in every one that I went in as well as the merchandise on offer in the shops. 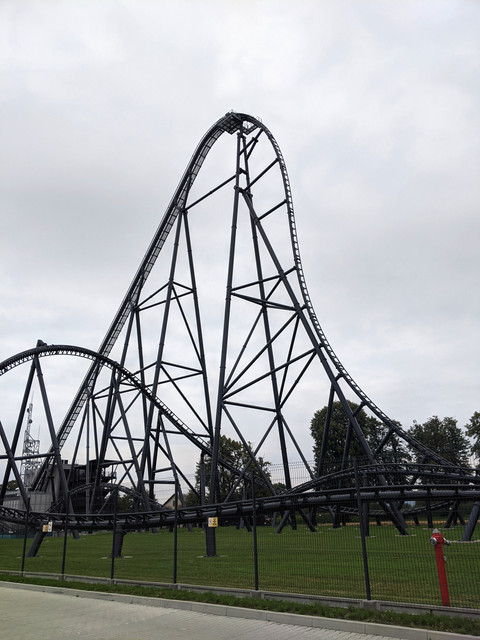 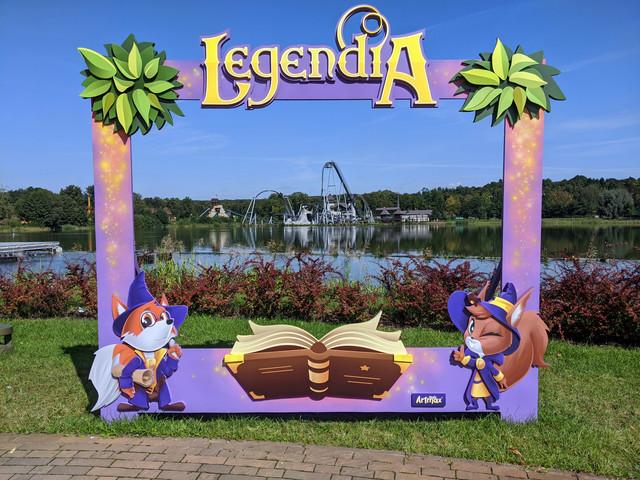 The following day I headed to Legendia. It’s a really easy park to get to from Krakow, you just need to get a bus ticket to Katowice and then catch a tram to the park. The park is located on the edge of a huge park complex which is also home to a zoo and a cable car which gives fantastic views over Lech Coaster!

Obviously the main reason for coming here! Visible from the entrance of the park, Lech is such a sexy looking coaster! The area is so well themed, I loved the attention to the detail. I got about 4 rides on Lech and every single one was fun and exhilarating. I was worried from comments online about it riding slower but it still really packs a punch. From the drop until the brakes Lech throws you about and hurtles through the circuit. I’d love to see more of these built, they would do some well over here in the UK (dream on James...) 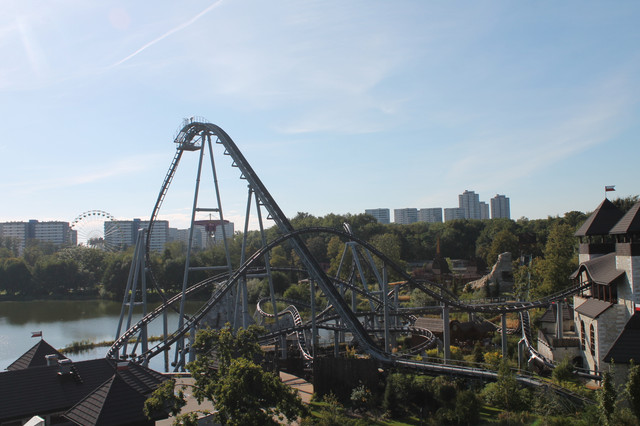 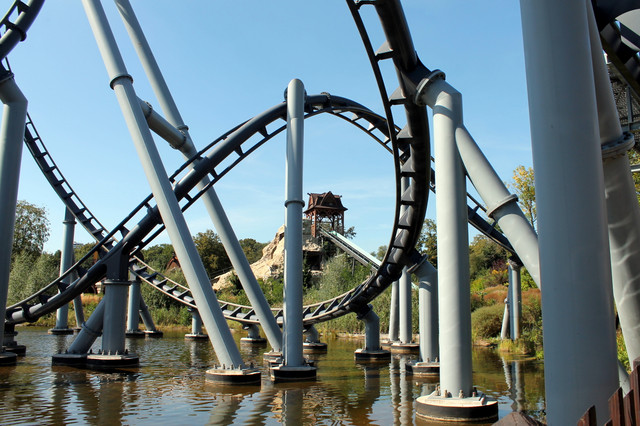 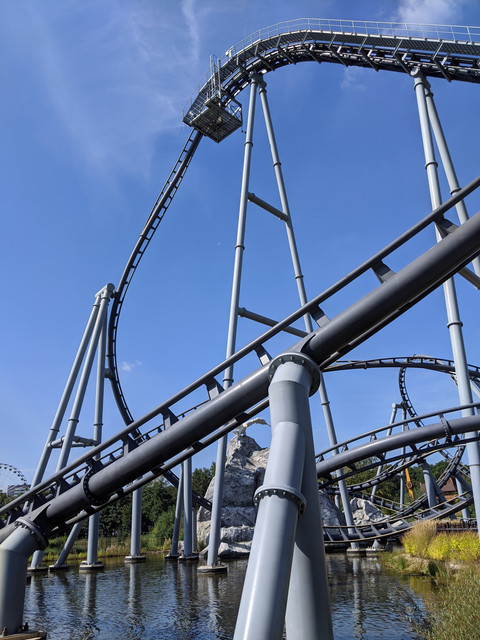 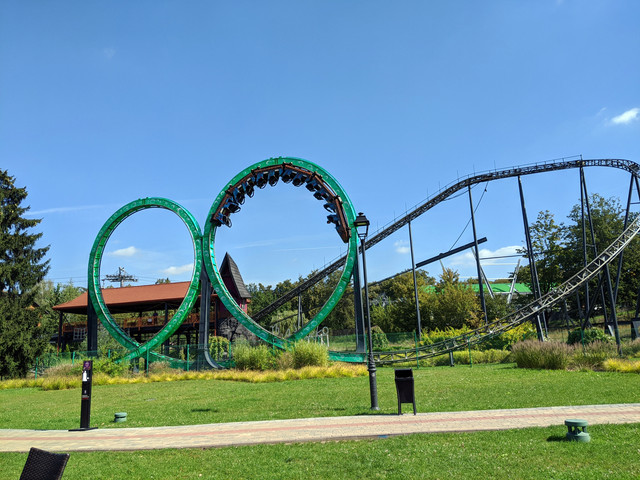 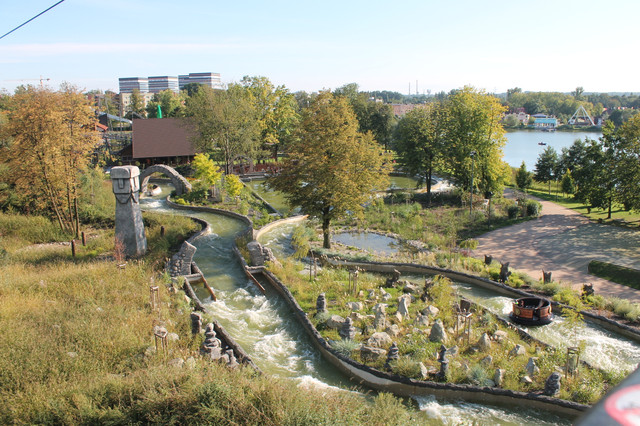 Overall I thought Legendia was a beautiful little park with a lot of potential. On my visit a lot of the flat rides and restaurants were closed due to it being a quiet week day. It was noticeable a few rides had been removed along with one coaster SBNO. I really hope the park is able to pick itself up after Covid and invest in some new rides and repairs.

That brings the trip report to an end, I may throw in some bonus Krakow photos later. Thanks for reading, good bye for now!
Last edited: Oct 1, 2020

Love your new top 3, bonus points for the equal length of the names.

Intrigued by 'rough' being a negative description for a rapids ride. Anything happen in particular?

HeartlineCoaster said:
Love your new top 3, bonus points for the equal length of the names.

Intrigued by 'rough' being a negative description for a rapids ride. Anything happen in particular?
Click to expand...

Ha! I hadn't realised that - it is quite pleasing!