Social Media Team
This was the most successful contest yet, so I want to initially thank all the contestants who entered for making that happen.

First off, I need to clear up some business. I decided to make the Rider's Choice a bit more interesting this time around by throwing my own ride into the mix. Receiving 48.4 points (thanks to Hixee for judging) was Moly. If I were to include the ride in the final results, it would have came in 2nd:

So now moving onto the rest of the results, in 8th place with 29.8 points was Kagero by Intricks!

The idea was there but the execution wasn't. The pacing was a bit too fast and banking and transition techniques can be improved. With that said, It certainly isn't the worst ride seen in a contest on CF.


In 7th place with 30.1 points was Skimmer by TomahawKSU!

There were some minor banking jerks, but your transitions have improved greatly.

In 6th place with 32.1 points was Venom by Metalhead7!

The idea was there, but this ride also wasn't executed perfectly. A few of the transitions could have been improved as well.

In 5th place with 34.9 points was Iron Falcon by Treeis!

The layout was the most interesting out of the bunch with the helix drop, but the transitions could use improvement.

In 4th place with 39.3 points was Progenitus by Youngster Joey!

There were a lot of pumps and banking issues, but the fun level and realism were present. Nice job for a first coaster.

In 3rd place with 42.6 points was Jefferson Airtime by SFOGRich!

The biggest issue with this ride was the banking issues present throughout the ride. In my opinion, there was too much time spent on the scenery instead of the track itself, as awesome as the scenery is. Nice job at creating a plausible megacoaster though.

In 2nd place with 45 points was Mythos by Jer!

This was the first entry I received and I called shenanigans when I saw how similar it was to my own track. Obviously Jer was sneaking around my apartment during the last few weeks of my semester. I found the transitions to be a bit wonky, mainly from overheartlining, but besides that the ride was smooth, flowing, and gorgeous. I'm stealing your color scheme.

And the winner with 49.1 points was Spitfire by Error!

Easily your best ride. The technique used was fantastic, the transitions and layout were all great. Well deserved win.


Just a note: Four rides got the bonus points. Those four rides placed 4th, 3rd, 1st, and the last one being my own. Jer, you would have won had you gone for the bonus.

Once again, nice job to all who entered, and thank you! Now I'm going to bed and in the meantime, you should all start your mine trains for the next contest!

A track well done and a competition well played by all

Super job on everybody’s entries, and congratulations to Error for your winning design! :--D

I hope nobody minds the scenery and theming, since I usually have more fun making that than the coasters! Those Arrow supports in the last comp were good practice for the recreations of the Parachute Jump and the Wonder Wheel - or my attempts thereat! It’s amazing what you can do with just the supports and catwalk segments in NL itself, and no 3DS objects, but I don’t know if it will catch on as a popular practice with NL users or not. It’s a rather slow process. I wanted to have a big city skyline all the way around the outside of the water, maybe even the Brooklyn Bridge. Not that I know if it’s anywhere near the park, let alone where it can be seen from there! Guess I can always finish all that later and post the ride as a regular forum coaster.

Is anyone enough of an expert on water rides to know if that log flume design might work? Assuming it had more of a watertight trough, of course! I've often thought it's too bad NL doesn't have the programming for those, or even a working splashdown as I tried to include as well!

That’s also a fun mountain coaster setting you gave us for the next comp, Marc! Let’s see if I get carried away again and build all of Frontierland this time!

Staff member
Social Media Team
I agree with the results. I didnt have time to review every ride but thought they were all pretty good. And I think it adds something fun and unique to your rides SFOG.. nothing wrong to it. You aren't judged on how pretty it is so doesn't really matter.

Well this is shocking. I really loved Jer's ride, thought it was incredibly fun and fast.

I am not one for gloating, or even taking victories (this is new to me), but this was fun. And even better, there were so many different styles and designs!


Sent from Applejack while out and about.

Social Media Team
Rich: one interesting thing to see would be a water coaster of sorts using that log flume design you did.

Antinos said:
Rich: one interesting thing to see would be a water coaster of sorts using that log flume design you did.
Click to expand...

You mean like this one that’s about to open at Dollywood’s Splash Country? According to various press releases, it starts with a high-speed conveyor lift and then has magnets to propel the rafts up the hills. 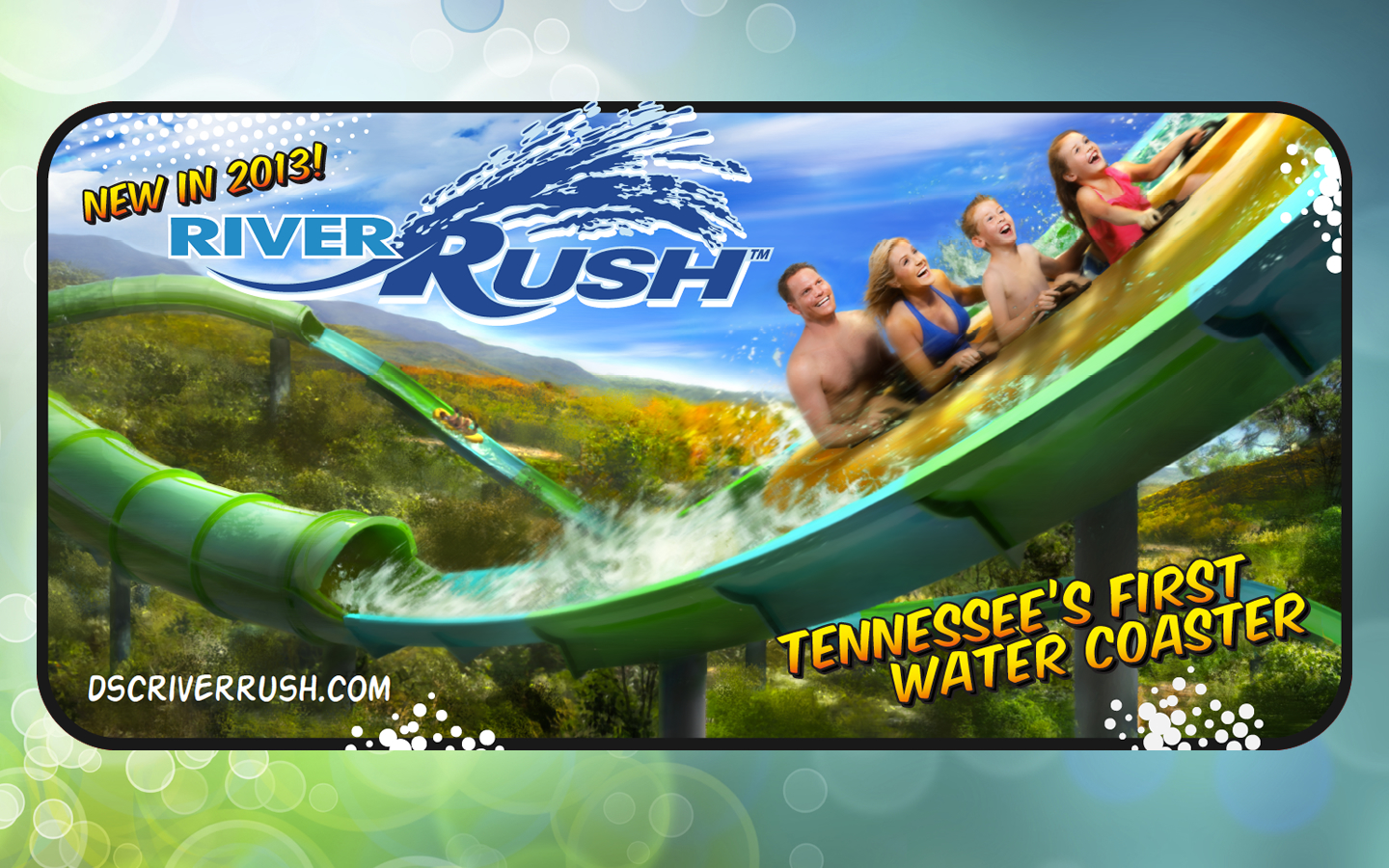