Some signs announcing a new attraction for 2020 were spotted at Nigloland in France last week: 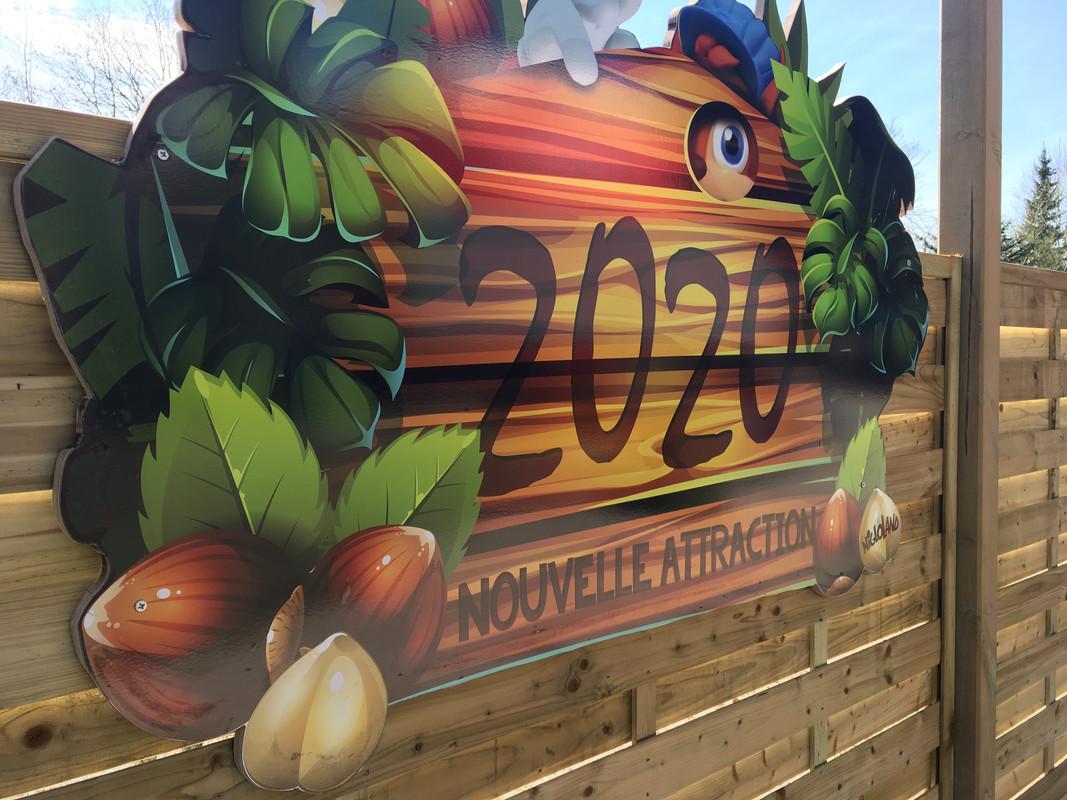 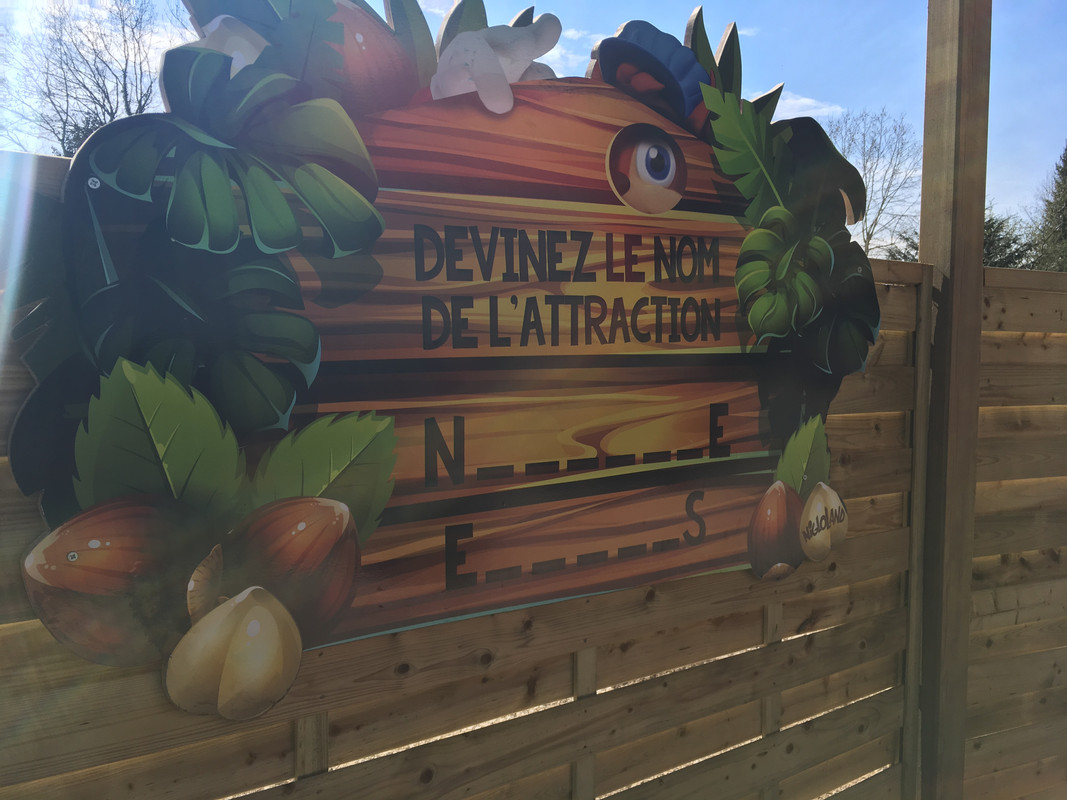 The signs were located behind the Wacky Worm coaster of the park, which was sold to another park and is due to leave Nigloland at the end of the season.

French enthusiasts speculate the ride would be a Multi-Launch Kiddie Coaster from ABC Rides: 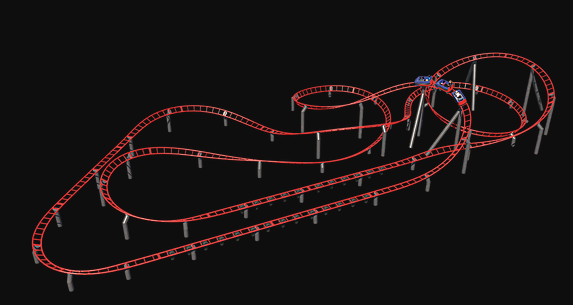 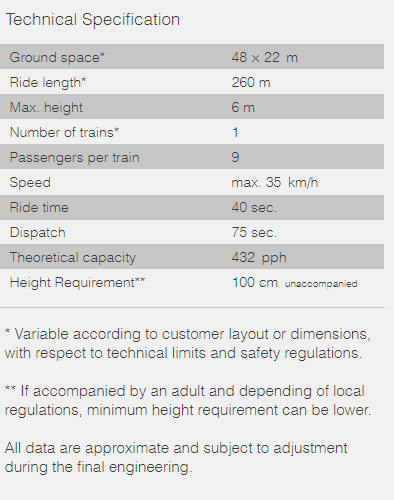 The rumored ride would have 2 tyre-driven launches (similar to Intamin's Juvelen and Wave Breaker). From my understanding, Nigloland doesn't have the energy storage facilities to operate a larger-scale LSM launch coaster. Gossip: The Gélis family who owns the park since its 1987 opening have also visited Le Pal last year and have thoroughly inspected Yukon Quad's installations - fuelling the rumours ever since

I'd hope for an Intamin over this, but should be cool either way!

This seems to be quite the odd choice, but I hope for the best. We're seeing so many manufacturers debut these wacky prototypes at smaller parks - for example Steel Curtain at Kennywood, Gale Force at Playland's Castaway Cove, or Wilde Hilde at Schwaben Park. I can't help but imagine what's coming next!

CrashCoaster said:
I'd hope for an Intamin over this, but should be cool either way!
Click to expand...

You do realise the cost difference, right..?

This looks really cute - Nigloland is a really nice park, this will work well for them. The Tube Coasters from ABC are really fun rides.

Only negative I see is the fact that the above only has 1 train. Not sure how busy Nigloland gets, but I'd have thought that with something like that, even the option of two trains would be a good idea?
P

This looks like an interesting development for the park. Always happy to see what this park gets up to.

Haven't seen an update In a while for this but it's testing.

Us3rmane said:
Also the rumor was false and the coaster is an ART Engineering junior coaster
Click to expand...

Have updated the topic title.

Had completely forgotten this was a thing!

Looks like a cute fun cred. Have to say I'm disappointed it's not the abc launch thing though

A short video of the tests:
http://instagr.am/p/B9URR4SqzFv/
The entrance to the queue is really pretty! 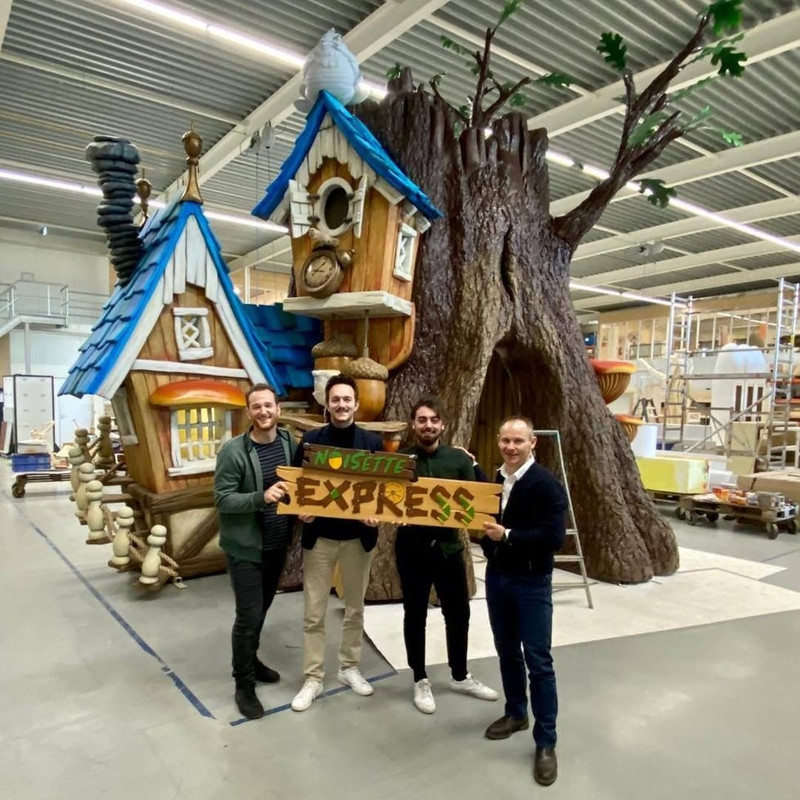 And here is the train: 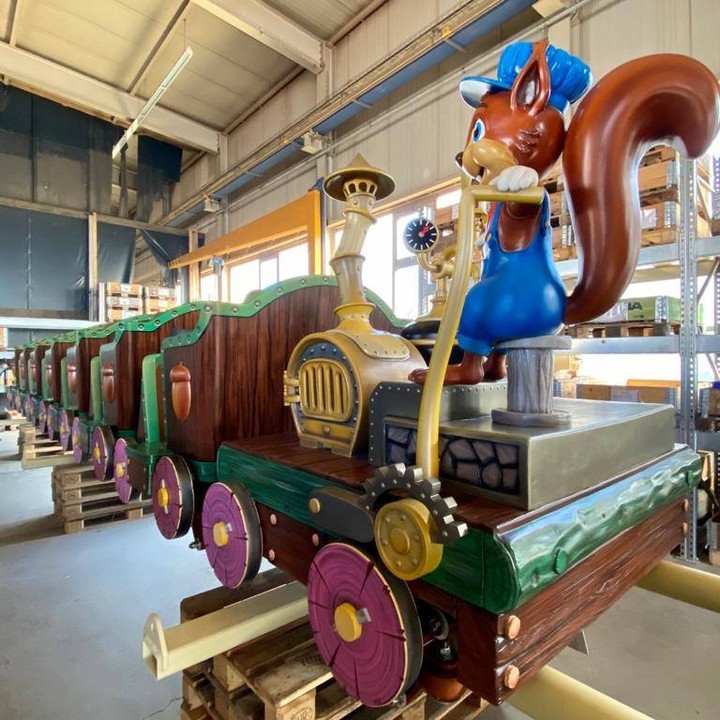 The coaster is therefore a kiddie coaster from ART Engeenering. It will be 200 meters long and cost 3 million euros.

It looks really cool even for a kiddie!

Rodolphe Gélis gave Coastersworld a photo of the theming and integration of the coaster. It is very pretty and neat in any case!

Is this the first kid's friendly launch coaster?

I think it looks really cute! The park is seriously underrated! When I went some years ago I thoroughly enjoyed my visit, as the park's line-up was great, and so was the atmosphere!

Once again, Nigloland has taken a concept from Intamin (if the rumours that they went to inspect Le Pal's Yukon Quad) and brought it to another company and has asked them to manufacture a similar product for them, just like they did with Alpina. Nothing wrong with that but besides cost I am starting to wonder if there is any bad relationship with the Swiss manufacturer...
Last edited: Tuesday at 7:49 PM

I do not believe. ART is alone on this coaster.


The park has just released the trailer for the opening of Noisette Express. It's just too cute for a kiddie, can't wait to see the theming of the future coaster!

Are those Mack seat's i spot