As david morton pointed out in the News & Rumours forum we somehow don't have a proper thread for this place yet. Which considering how good the park looks is amazing. The park is part of Dubai Parks And Resorts and is located right next to the Legoland Dubai park ( viewtopic.php?f=64&t=39409 ) and the new Bollywood Theme Park
The park is due to open in October this year. 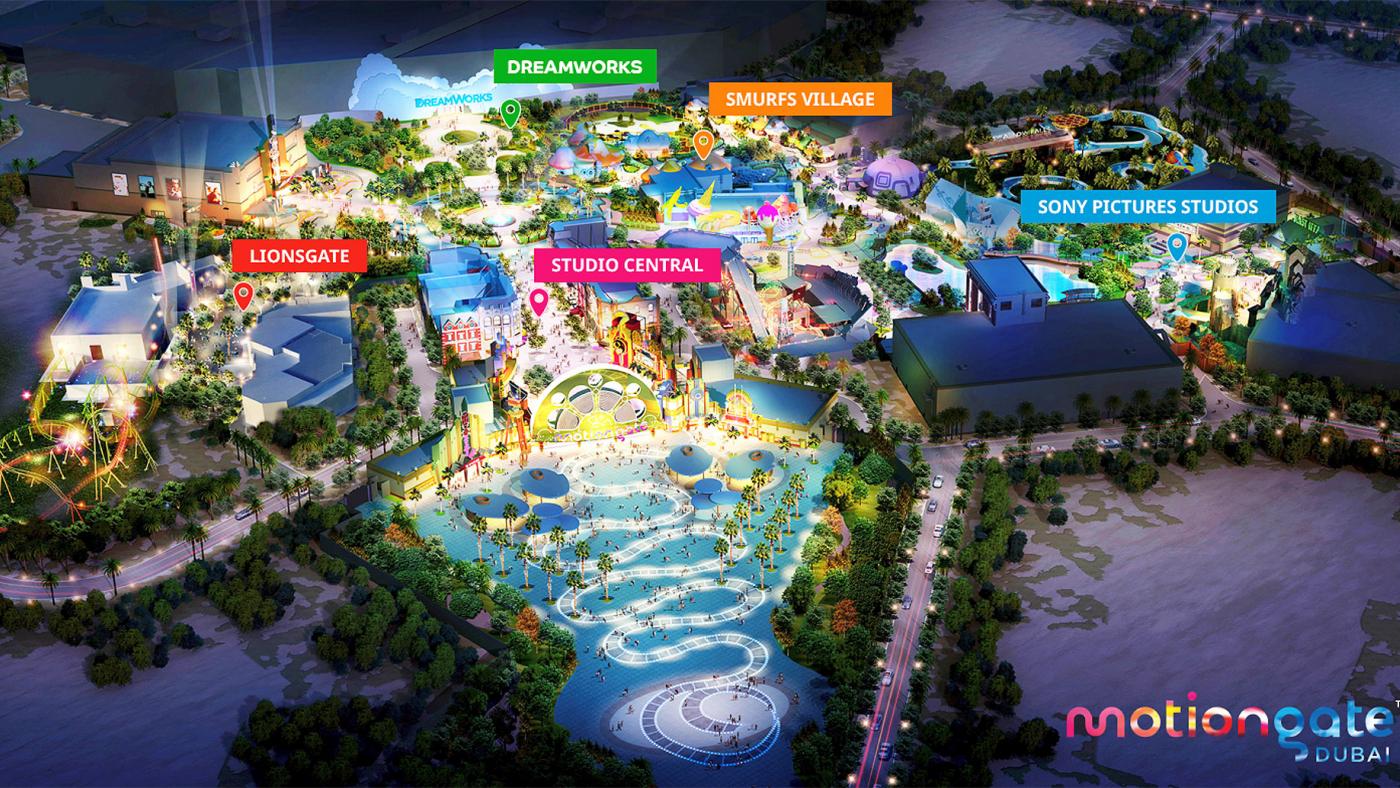 For those who need catching up this park is a movie themed park being built in Dubai bringing together some of the best known IP's from Sony, Dreamworks & Lionsgate.
This video is really worth checking out.

Here's the rough attraction lineup for the park

A little more on the main 4 coasters. 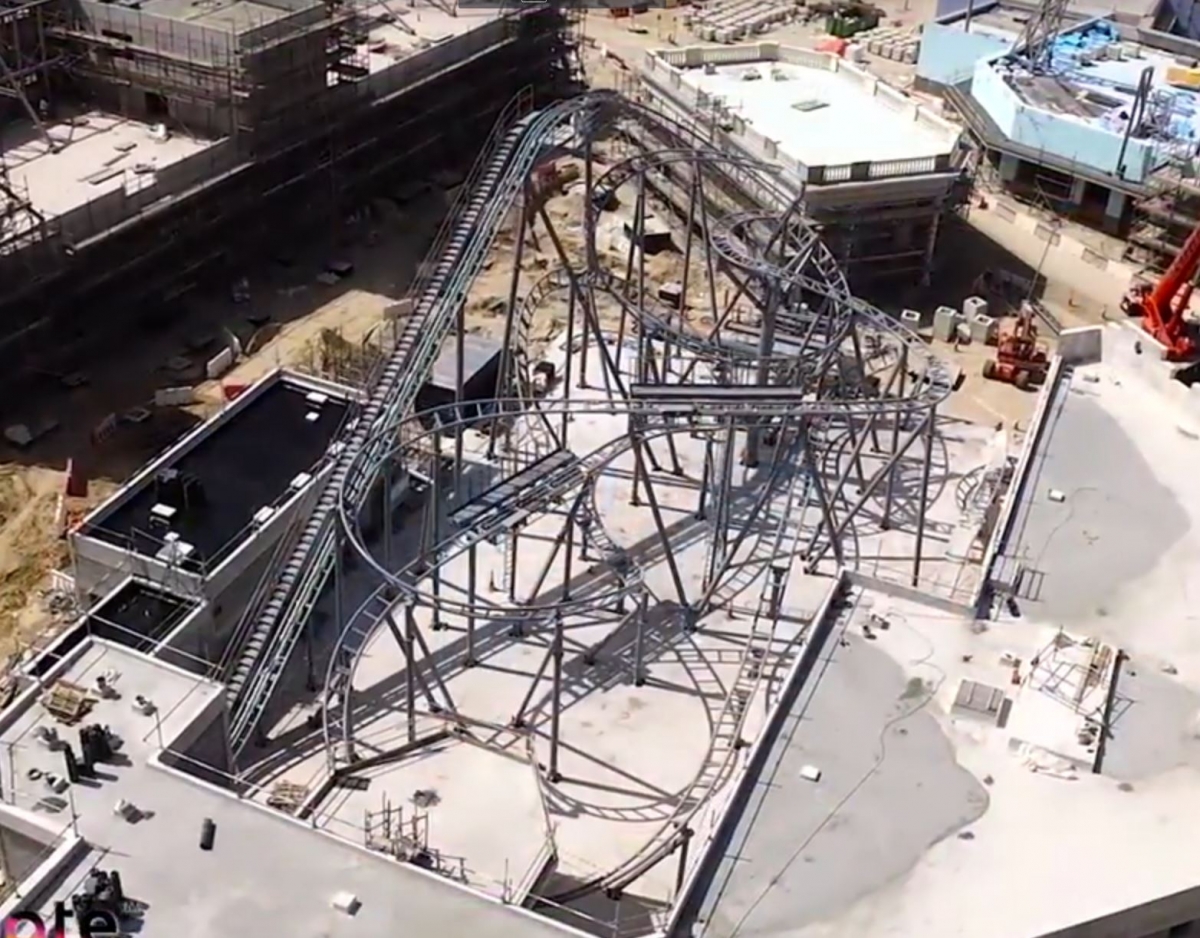 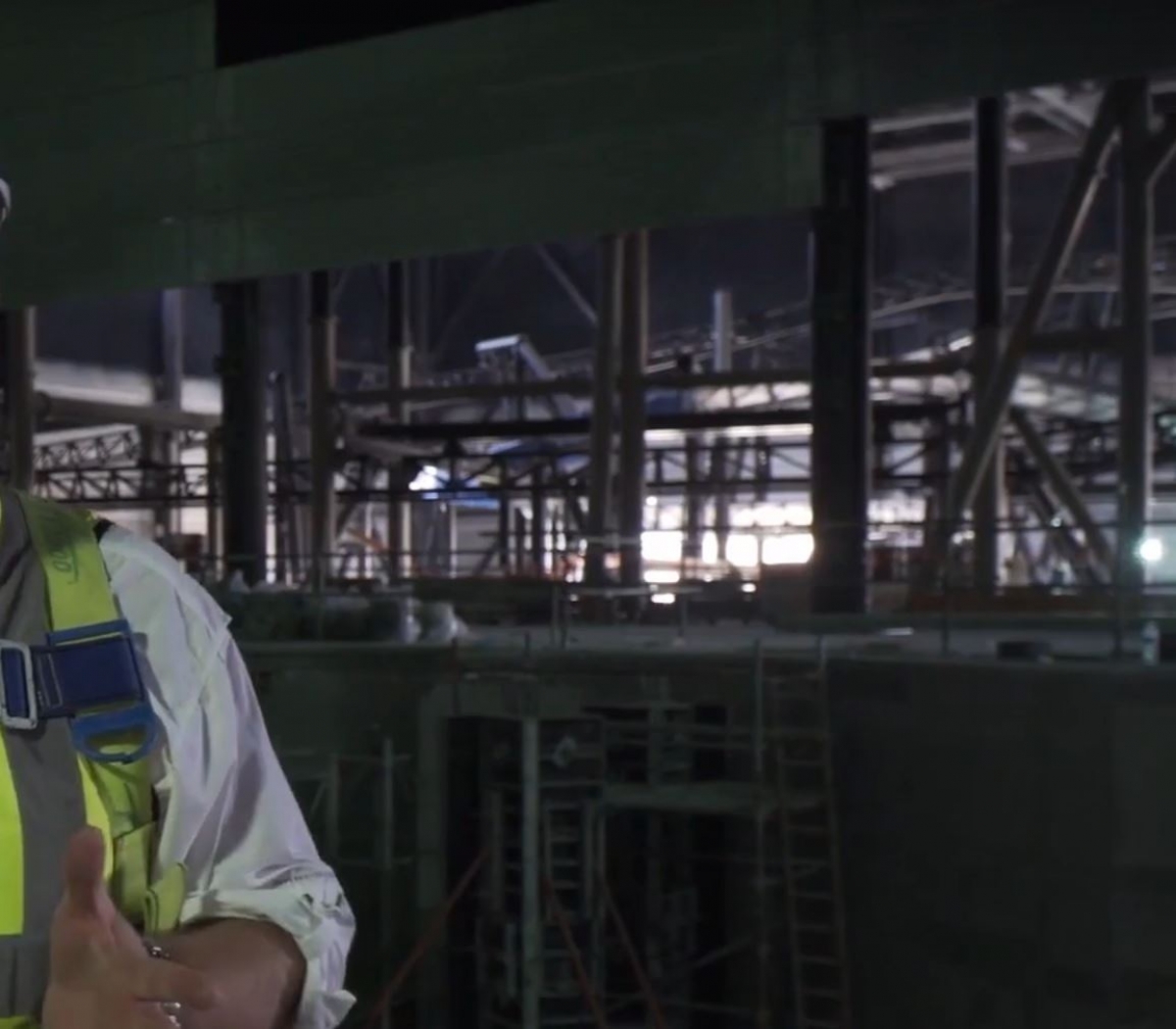 Madagascar Mad Pursuit
The big unknown coaster. The fastest in the park apparently and indoors suggesting its launched. The support connectors on here suggest its a Gerstlauer Infinity design but thats just my informed guess rather than anything official 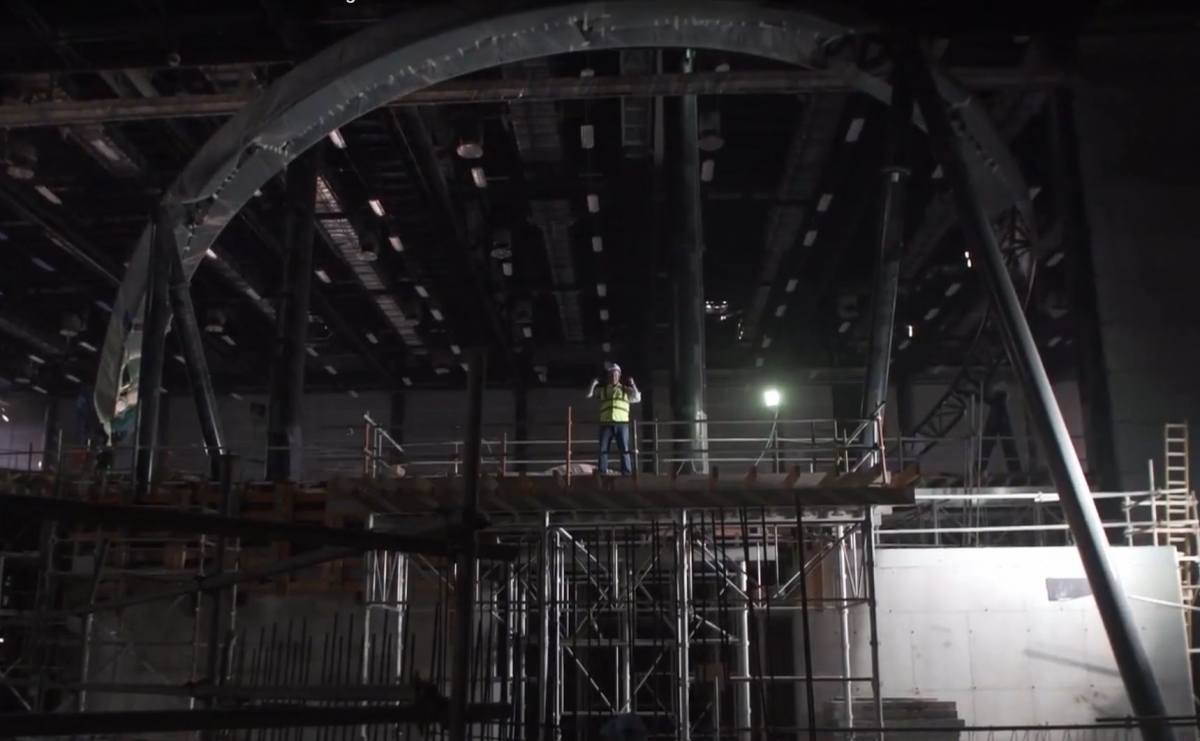 Capitol Bullet Train
Themed to the Hunger Games this launched coaster uses a reverse spike like the Mack at Movie Park will as well as the Premier in Doha and the Intamin at Wanda Hefei. A strangely popular system all of a sudden. The ride was originally thought to be Gerstlauer but I have heard recently its actually a Mack which makes more sense. Its the only major coaster thats not gone completely vertical yet. There is also an unknown Smurfs themed Junior Coaster.
P

I think this park looks and sounds fantastic. It's very tempting to go out there next year to see if it's any good once open.

I didn't have a clue that Hunger Games coaster was a thing! It looks incredible!

Sent from my SM-G900F using Tapatalk

I like how the park decided to have different areas based on studio and not something like brands or anything. Except for Smurfs, because every kid today knows that their cultural influence on society means it deserves its own area.

This is so interesting omg! Some of the IP usage is hilarious. Some bits sound cool (Hotel Transylvania, Capitol Bullet Train, Ghostbusters: Battle for New York) but absolute death at Cloudy with a Chance of Meatballs: River Expedition

and you just know Kung Fu Panda: Unstoppable Awesomeness is going to be horrific

. I'm most interested in seeing the Hunger Games area as it seems like a really difficult IP to pull of at a theme park. Also love the possibility of there something as monstrous as a Gerstlauer Infinity being themed to a children's IP. Can't wait to here more.
B

Social Media Team
Yeah I love how the biggest and fastest ride there is themed to Madagascar, haha, that's fab, like, what?

The lady I've spoken to at the park is fab too, real enthusiasm for the project which is great to see. I think it'll be brilliant. Excuse to go back to the sandpit at least!

Some more info on the Ghostbusters trackless ride

As a tribute to the original classic, Ghostbusters: Battle for New York is an interactive, trackless dark ride that transports guests to the rooftops of New York City, where the paranormal activity begins aboard your very own Ecto-Pod vehicle. Armed with a ghost-blasting proton pack, guests are inducted as honorary Ghostbuster with one goal – to exterminate Slimer, Gozer the Destructor, the Stay Puft Marshmallow Man and other sinister beings.
Click to expand... Yay! Another trackless ride in the world is always good news. I really hope that America gets a good one (aka not Antartica) soon.

The park also looks pretty amazing. The mixture of dark rides and quality roller coasters looks like it will work. Hope to visit this park one day.

^One just opened this year; Kong

^ While Kong is technically a trackless vehicle, I meant more of those type of ride vehicles (featured on Pooh's Hunny Hunt, Mystic Manor, etc.). They are able to use much more motion and provide a very different ride experience. Kong seems more like Kilimanjaro Safaris than Mystic Manor with the vehicles. I just want a ride that can do the things that Pooh and Mystic Manor can do in America (preferably at Disney World) hopefully with amazing theming to match (Imagination @ Epcot trackless ride pls).

It seems that Disney have replaced it with something simpler, much like they did with the Tower of Terror rides. Plus, I can't see any company other than Disney or Universal going for such a complicated and expensive system. If even Disney have moved on from it, then we won't be seeing another one.

We'll see with that Beauty and the Beast ride in a couple of years I guess.

roomraider said:
The park is due to open in October this year.
Click to expand...

Sticking to that (just) ;

Hopefully all the creds are open.

This park, Riverland and the Bollywood theme park are supposed to open on Halloween. The Zombieland drop tower looking like a product of Six Flags!?

Very interested to see the rest once they've hurried up a bit. I was expecting a mixture of 'interesting', 'quite nice', 'kinda tacky' and 'did someone actually come up with this, think this was a good idea and somehow got it OKed by set of entirely different people'.
B

Social Media Team
When were they taken, because if they're recent that is not opening in a month haha.

Staff member
Administrator
Moderator
Social Media Team
I'm just really surprised that after the whole mess years ago with all those announcements and bugger all getting done for years, it's all actually happening now.

I honestly didn't see it all panning out.

Until a friend of mine moved over there to work on the project last year, I had no faith in almost any park pencilled in for Dubai. Especially after that forlorn Universal Studios sign and lots of pics of coaster track covered in sand. But now there's actually been some cash and proper backing flowing around Dubai since Lehmann Brothers and the credit crunch, the whole complex will be amazing when it all fully opens.

Should still be on course to open around the due date. Typical. I leave for the uk on the 16th December.