Today we have some news to share regarding one of our thrill ride attractions, the Crypt, in Safari Village.

Originally donned Tomb Raider, the Crypt debuted in 2005 and has given nearly four million riders a wicked spin through the years. And now, it’s time to seal the crypt for good.

Why? Like many decisions, removing the Crypt is about improving guest experience and in this case, even future adventures for our guests. While we aren’t ready to say what that means…get ready.

Things are lurking in the jungle.
Click to expand...

Staff member
Administrator
Moderator
Merged with the existing thread where this matter has already been discussed.

I hope they can still integrate the volcano structure for a new coaster or flat ride. However,now Kings Dominion desperately needs an inverted coaster. Could this be a landing spot for the new generation Vekoma SLC ? I know it's not likely but it's not impossible

Also, there's been a supposed leak of what's replacing Volcano: The Blast Coaster for 2021...View attachment 7787

Pear said:
If the wing was canned then thank god. I hope whatever they choose to do ends up being a worthy successor to Volcano.
Click to expand...

At first glance, I thought something similar - they could really do better than a Wing Coaster - but these news don't exactly make me jump for joy. It remains to be known why the Wing Coaster was canned, and I'm willing to bet it wasn't because the park suddenly decided they wanted to build something bigger instead. Worst case scenario, they shelved the Wing Coaster because they found out it was outside their means, in which case we might expect something even smaller and less spectacular.

That's a shame to hear the wing coaster was "cancelled." I'm sure it would have been way better than the Intamin before, as most rides are. 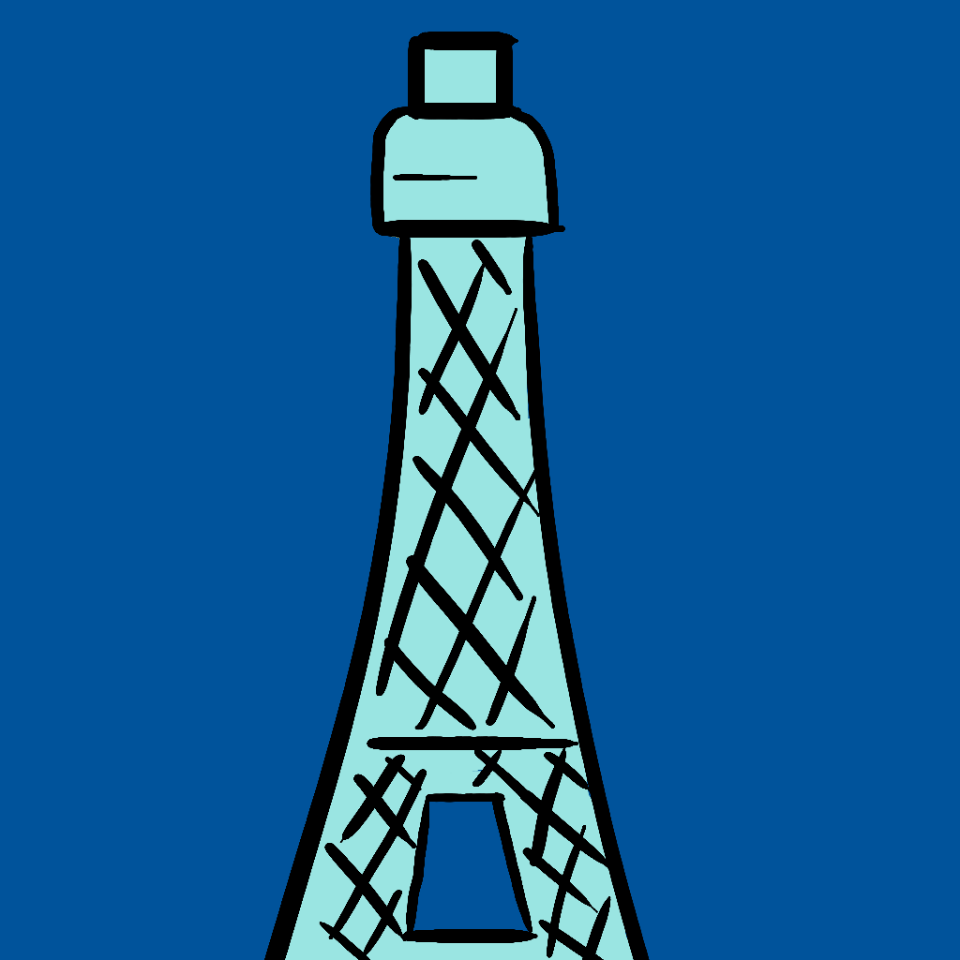 KIFan said:
That's a shame to hear the wing coaster was "cancelled." I'm sure it would have been way better than the Intamin before, as most rides are.
Click to expand...

I wouldn’t give up hope on their future investments just yet... they did just get a really nice RMC so it’s definitely not quite in the realm of neglected Cedar Fair parks. They will however need to step up their game if they want to compete with Busch.

I just watched that wing coaster concept again and it’s very generic, especially without any theming or terrain interaction. The layout seems very 2000s B&M to me, back when they were churning out loopers left and right. Hopefully they can do something more interesting but who knows.

It's a shame that this concept was canned, as I actually think wing coasters can be pretty fun, enjoyable rides, however I personally think that they canned it because they're planning something better for 2021/2022 instead; they wouldn't neglect a park as large as Kings Dominion in that way.

However, if things I've read on the internet are true, Kings Dominion almost seems to be in a similar scenario to Thorpe Park. This might seem like an odd comparison, but Kings Dominion almost seems like the Cedar Fair equivalent of Thorpe in some ways. Like Thorpe, their last two major investments allegedly haven't been very successful and many people say that the parent company is cutting off major investment into them for the foreseeable future (I'm not personally sure that this is true, however).
EDIT: Here's what Screamscape has to say on the matter:

Screamscape said:
2021 - New Coaster - Rumor - (2/28/20) Sad news for Kings Dominion fans… because I know you’ve been waiting to hear all about some big time coaster plan for 2021. Unfortunately, KDFans reports that the B&M Wing Coaster plans that were in development have been “shelved” and that the park is looking at going in a different direction. At this stage in the game however, a delay like this could also mean that while something new is coming in 2021, it may not be quite what you are hoping for.
In fact, it looks like the former Volcano site may not be used at all, and instead the latest plans seem to be focused on putting something new on the former site of The Crypt nearby which is now labeled as ‘Future Ride Area” on the demolition plans.
Given the smaller footprint involved here, it seems clear that any plans for a major new coaster for the park will likely have to wait until at least 2022 or perhaps 2023 at this point. Anyone know more about what is on the way? If it is still a coaster of some kind, it isn’t going to be a very big one, and the park already has a Mouse coaster, so what else is compact but not a kiddie coaster? An RMC Raptor maybe?
Click to expand...

The latest rumor now is that The Crypt is being replaced with a 4D Free Spin, potentially shorter than the standard model at various Six Flags parks. I'm not certain if this attraction will be "filler" for another large investment down the road, as I've heard that Six Flags free spins might have costed $12 million apiece - twice as much as a Skyrocket II, Mine Blower, or Full Throttle did. While this, if it is happening, would certainly be interesting - the last time Cedar Fair directly worked with S&S was Skyhawk at Cedar Point, I believe - I can't help but feel a little disappointment; although many of us were not the biggest fans of a miniature-scale B&M Wing coaster replacing Volcano: The Blast Coaster, in my opinion this would be even less of a worthy successor.
J

It’s not replacing Volcano though. It’s going in the spot where The Crypt was. So its really replacing that. Volcano’s land is still free and hopefully they’ll put a worthy successor there in the near future


Work continues, and the latest continues to point at a free spin.

Green freespin track is now on site. Seems like this project is still on track for next year. I wonder if the Volcano replacement has been pushed though.

It's irking me that whoever took the photo didn't align the shot such that the park was in the background. I'm assuming these are staged at the park since it's a KD fansite, but it'd still be nice to have the explicit confirmation.
You must log in or register to reply here.
Share:
Facebook Twitter Reddit Pinterest Tumblr WhatsApp Email Share Link
Menu
Log in
Register
Top