Staff member
Administrator
Today Kentucky Kingdom announced the addition of "Eye of the Storm", a 73 foot (22 m) tall Larsen Giant Loop ride, for 2017. The park is also upgrading its classic wooden coaster, Thunder Run, which will receive a new PTC train and track modifications at a cost of more than half a million dollars. 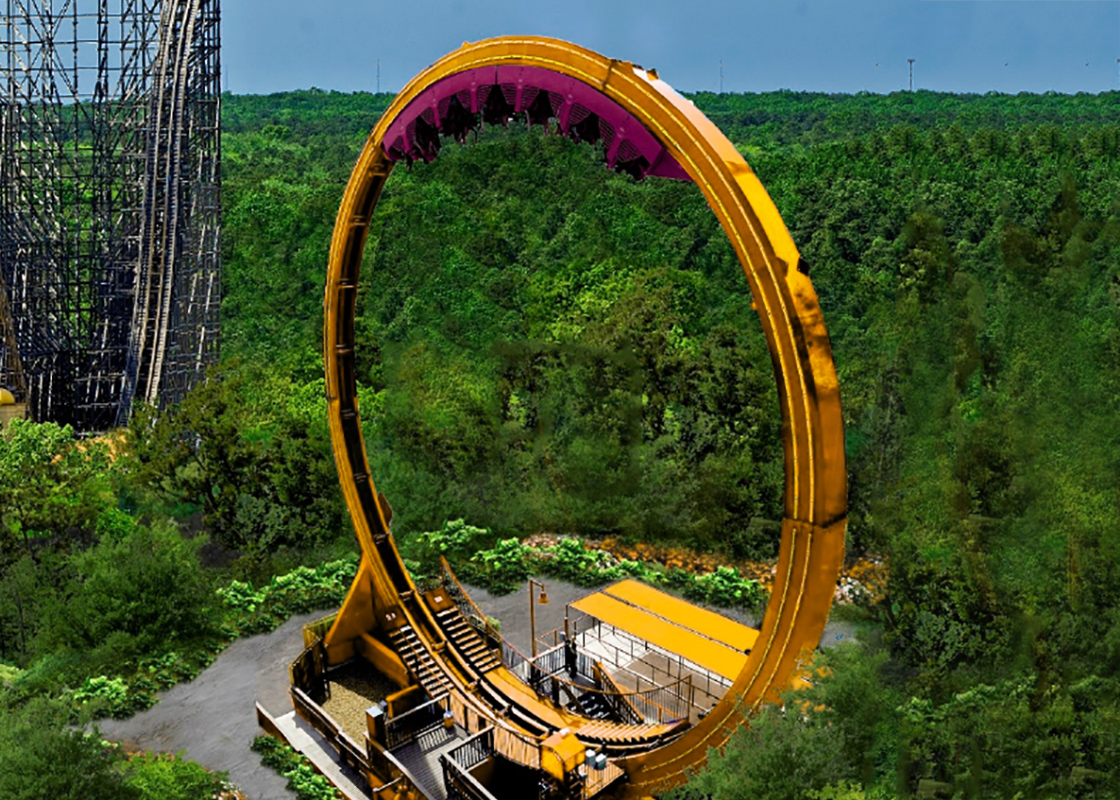 The park hasn't released info on which company is doing the track modifications, but my guess would be GCI as they did tell us at IAAPA that they had signed contracts with a couple of parks for refurbishment of their "well known" classic wooden coasters and Thunder Run certainly fits into that category.
Other park improvements include the installation of more shade structures in the water park and at ride queue lines; additional lockers; a greater number of tables, chairs, and benches throughout the park; more lounge chairs for the water park; beefed-up air conditioning in restrooms and dining areas; upgraded technology to expedite season pass processing and in-park purchases; three additional ticket windows to speed entry into the park; and, for convenience, an additional entrance to the Hurricane Bay water park. 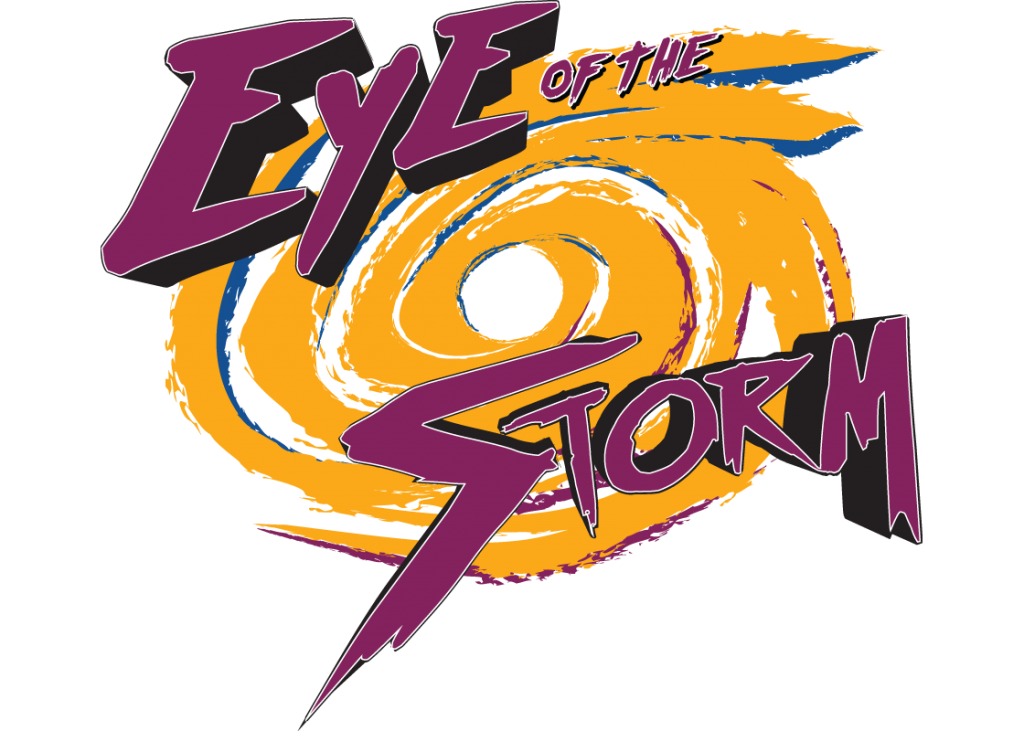 Ed Hart, President and CEO of Kentucky Kingdom, commented, “Last year, we completed our initial three-year development plan and attendance rose to approximately 800,000, representing a 60% increase over attendance at the time the previous park closed (in 2009). With tremendous support from my partners, we’ve spent a total of $54 million over the past three years. That’s $10 million more than the amount we committed to spend. Now we are ready for round two - a second three-year development plan, with the goal of achieving at least one million visits. Our approach has always been the same: to add new attractions for every age and thrill level, provide outstanding guest service in a safe and friendly environment, and offer prices the average family can afford.” 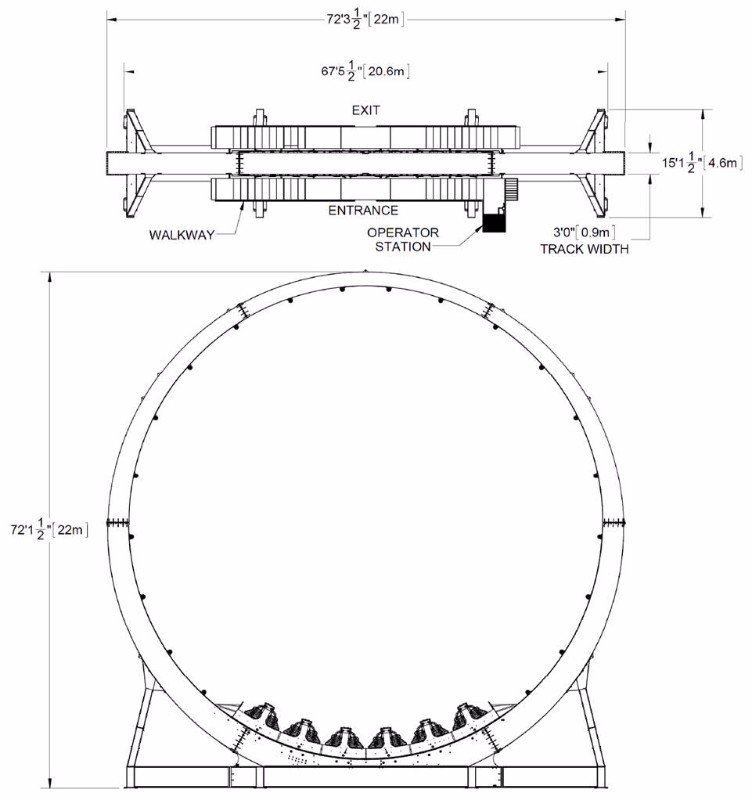 Staff member
Moderator
Social Media Team
Thunder Run was almost a great wooden coaster. Definitely a few transitions that can be smoothed out, but the best of the "Hurler" style roller coasters I've ridden.

While not a fan of Larsons, also good to see Kentucky Kingdom adding more rides to the park. I keep saying it - the sky is the limit for this park as they regrow.

This is pretty good, but I really hope they improve their operations. When I went this summer, operations were pretty damn bad, with one train operation on Thunder Run, T3 and Storm Chaser. Lightning Run had 2 trains but the ops were still very slow. I only got a couple rides each on Lightning Run and Storm Chaser because of bad operations. I wanted to get more since they're both really good but lines were taking way too long and I had limited time. I'm glad this park is growing and getting new stuff every year though it seems.

I'm planning to visit the park for the first time next year so this is great news, though I have little interest in the Larsen loop. Improvements to Thunder Run sound positive though and it's good to see these smaller parks continually improving. :emoji_thumbsup:
You must log in or register to reply here.
Share:
Facebook Twitter Reddit Pinterest Tumblr WhatsApp Email Share Link
Menu
Log in
Register
Top