Hej! So the other week I spent 5 days in Stockholm, with the main intention of doing Grona Lund and Kolmarden as well as seeing the city.

Grona is very simple to get to from the city centre, you have the option of tram or boat. I opted for tram as was pressed for time. The park opens at 10 for the morning session however I got there about 9:45 and the gates and rides were already running. Be aware the tram does get very packed but its not a very long journey.

Have some photos and then I'll get to the rides: 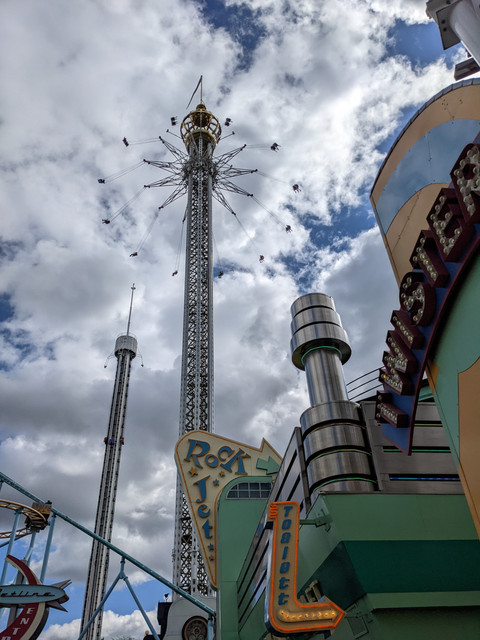 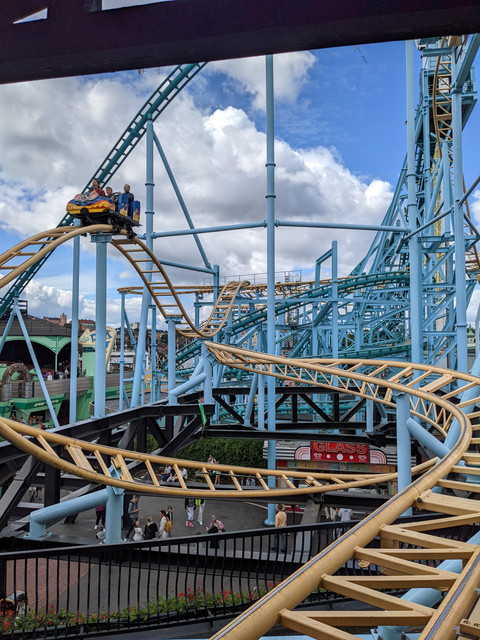 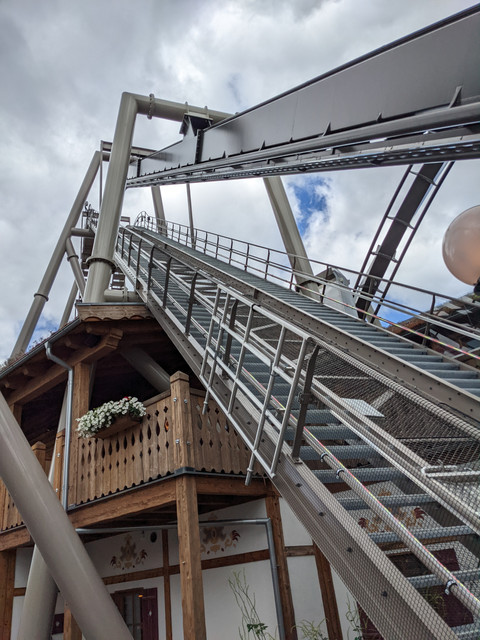 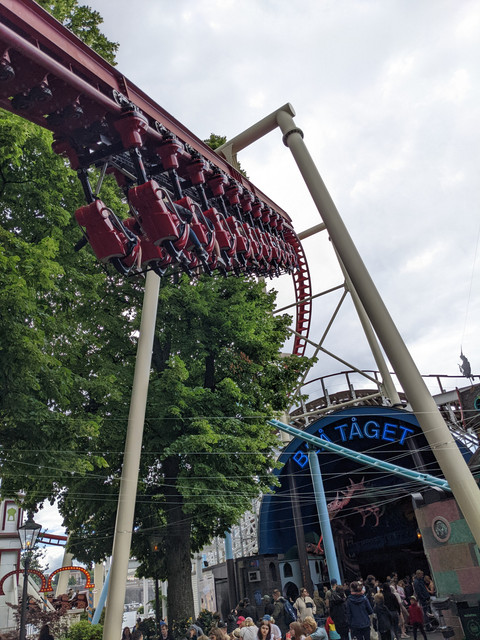 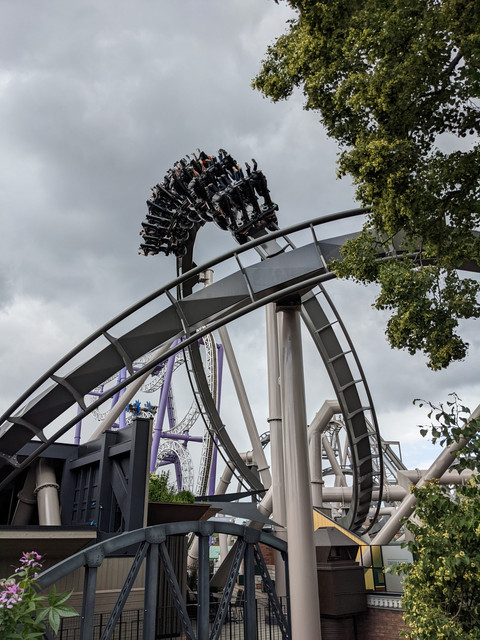 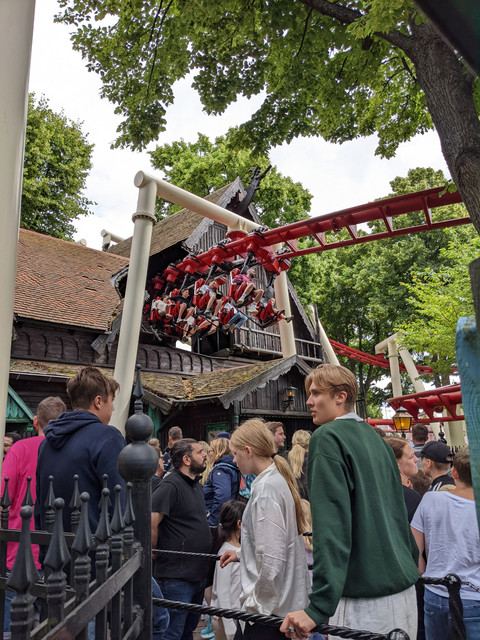 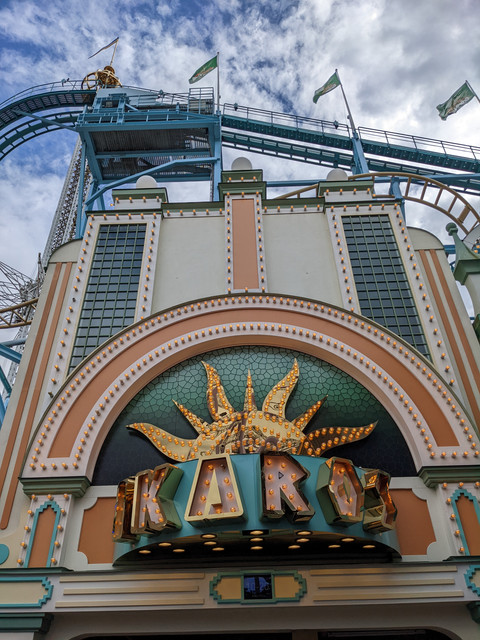 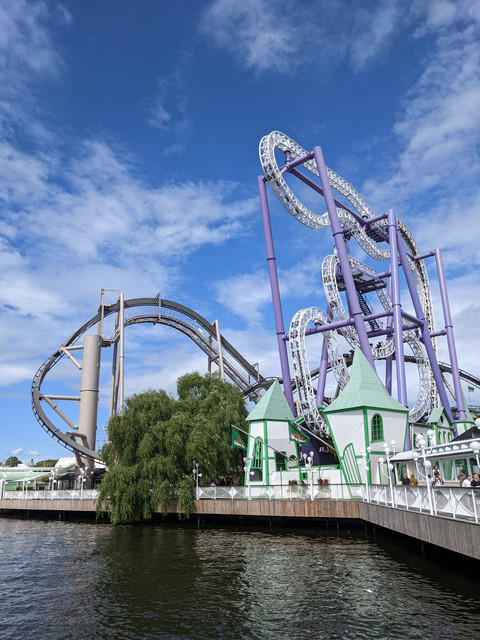 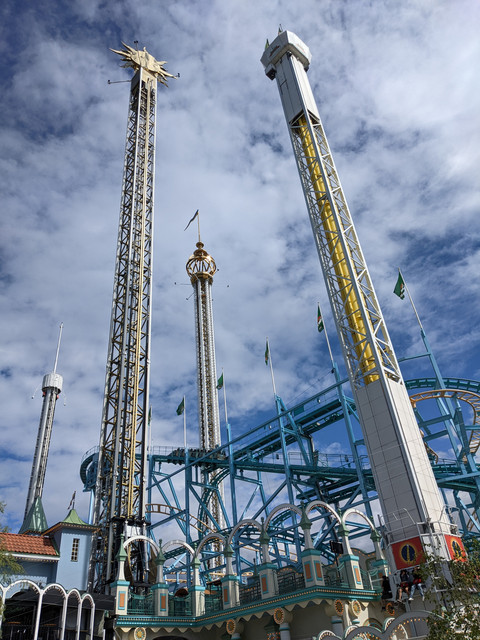 I won't go into a long report as I'm aware the park has been covered a lot this year. So I'll do a highlights/lowlights list...

Highlights:
Lowlights:
I'll back to post a bit about Kolmarden soon!

Staff member
Administrator
Moderator
Social Media Team
There are some really nice food options around the harbour side near the park - so for future reference I'd head out that way for decent grub.

+1 for Insane hate, and -1 for more love for Monster which is making me question why I've not been yet.

Lets finish this little report up with Kolmarden!

Originally I wasn't going to do Kolmarden but basically talked myself into it, mainly for Wildfire! I had a bit of faff with tickets, I had originally booked tickets for Thursday and the forecast changed and was showing storms for Thursday. I got onto the phone and was told I could get refunded half the ticket price and had to rebook on the website. So I went and did this (later on my bank statement I find they actually refunded me the whole ticket, so that's a win!). I had unfortunately booked train tickets which were non-refundable so lost out on those.

The journey is pretty easy with a direct train from Stockholm to Kolmarden, then catching the bus direct to the park. I got my trip there free as the driver didn't speak English and I had no idea about the app you needed to buy tickets for the bus. He just waved me on without a care in the world! On the way back I asked a local to help me.

Here's some pics from Kolmarden: 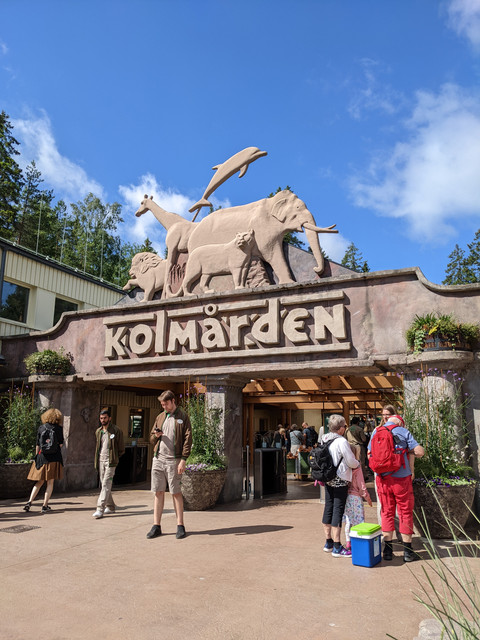 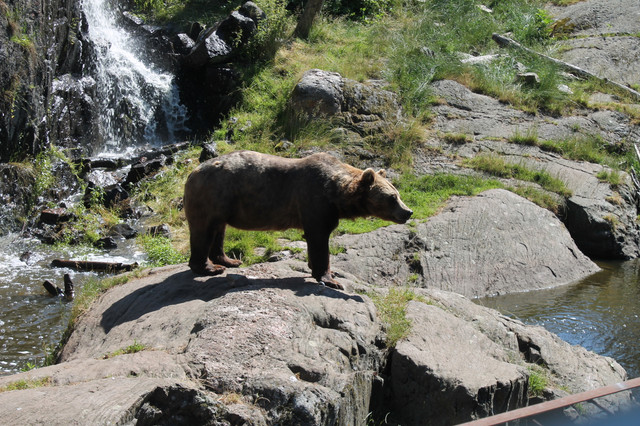 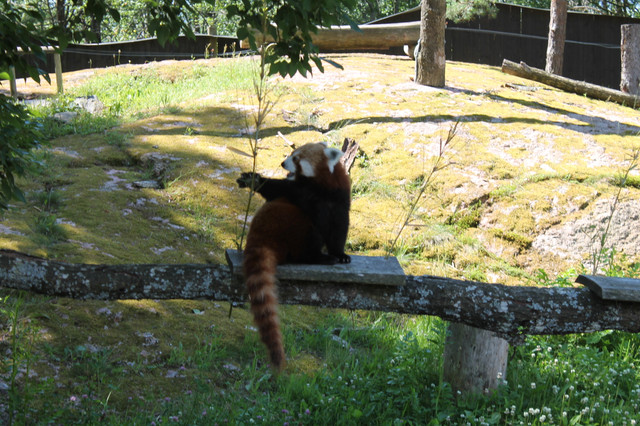 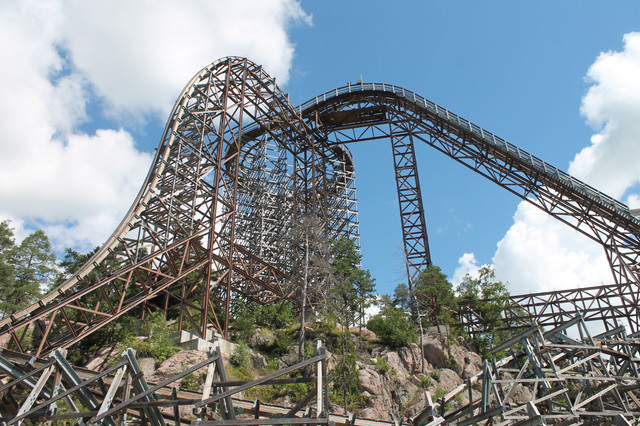 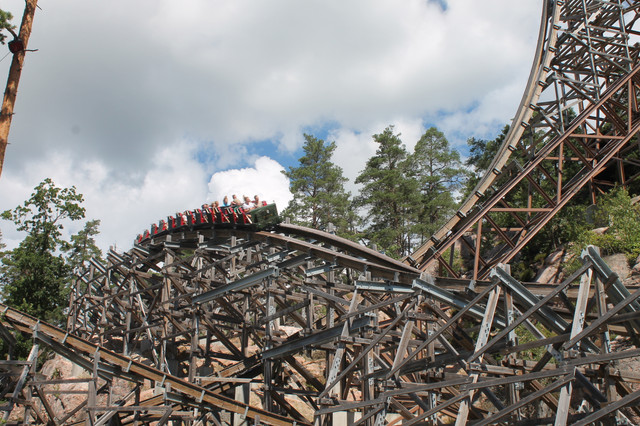 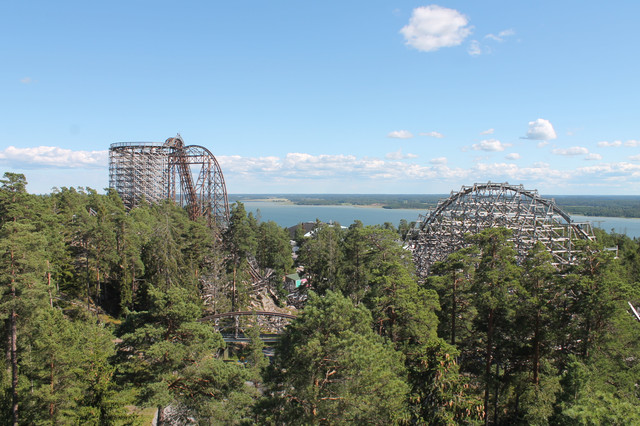 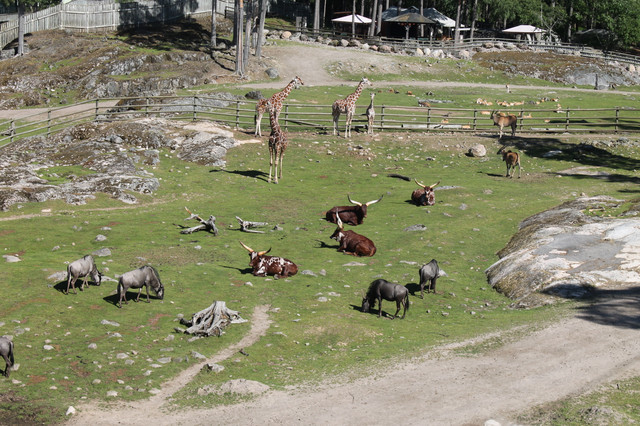 I did Wildfire twice, I must admit it was a lot more rough/shakier than I expected. I loved the first half and then found the second half a bit too much for me with the shaking. It's still a great coaster but out of the two RMCs I've done I prefer Zadra. The overall view and area around Wildfire is stunning. Such a great location for a coaster.

I didn't do the two kiddie creds as the park was busy and no queue times were advertised. Being school holidays there were a lot of families and I didn't feel up for kid creds at the time. One of the main cons about the park is the lack of queue times (aside from Wildfire). I got to the cable car ride mid-afternoon, no staff about or times advertised. I actually ended up queuing around 45 minutes. Thankfully most the queue is shaded. I wish I had done the cable car first! (Lesson learned!) It is worth the queue though, there's so much to see on the 15 minute ride. Its a shame they aren't booking people into time slots for it, especially on busy days like that.

The food options are slightly better there. I had planned to go to the buffet restaurant but turned up and there was a huge queue out the door. I ended up eating at the Asian take out by the tiger area. The food was decent but again a long wait time similar to Grona Lund.

I guess that's about all I have to say, I loved both parks despite both being pretty busy. Both exceeded my expectations, I have to be honest.