Searched about the forum and it seems no one has created a thread for this yet, so:


So with an official name announcement and this cinematic, mascot revealing teaser trailer thingame bob, I think its fair to say that maybe Europa are finally finally getting somewhere with this thing.

I remember visiting a few years back and there just being a water tower with a banner on it saying 'WATER PARK HERE SOON', but also the people I went with telling me they'd had it planned for years.. After living there this year I've seen the construction commence myself, with the use of several cranes, and mass amounts of land movement. 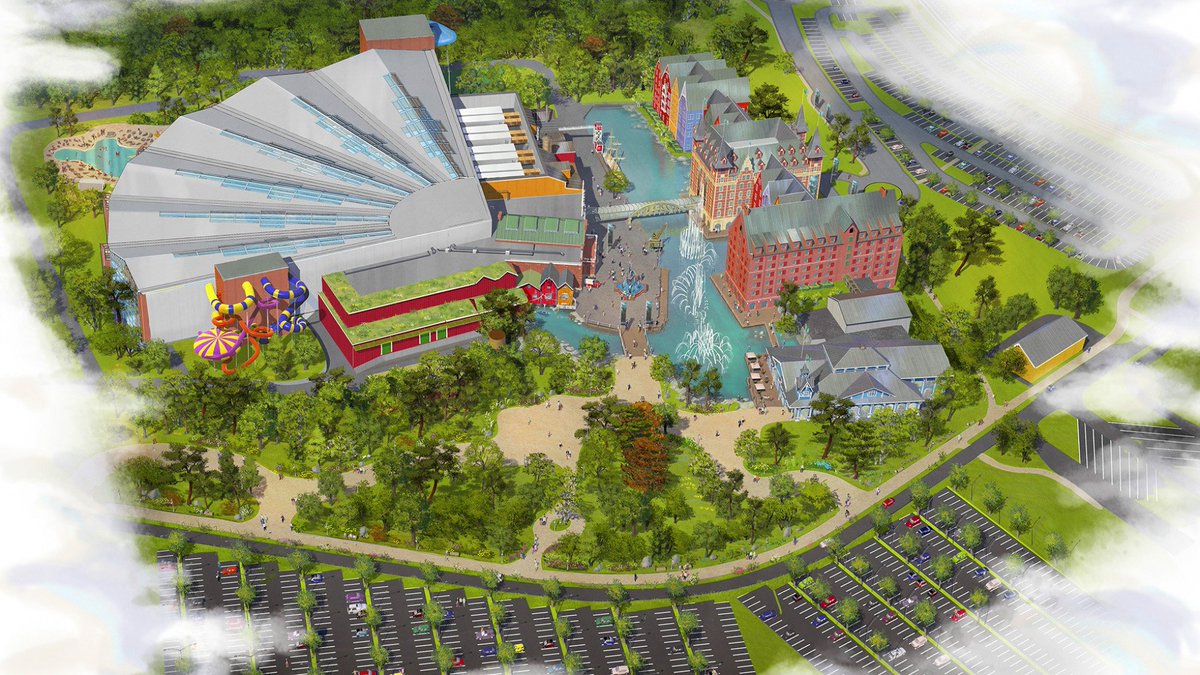 The plot of land its being built on, and just to give you some sort of scale:

According to parkerlebins.de, a total of 20 slides will be installed in the first phase of the park, along with 14,000m of 'aquatic fun'

Already there are second and third stages of development expected, including more outdoor slides, 2 more hotels and more restaurants. It'll be interesting to see the development and the way the 'best theme park in the world' takes on a water park.

I love this map they did. 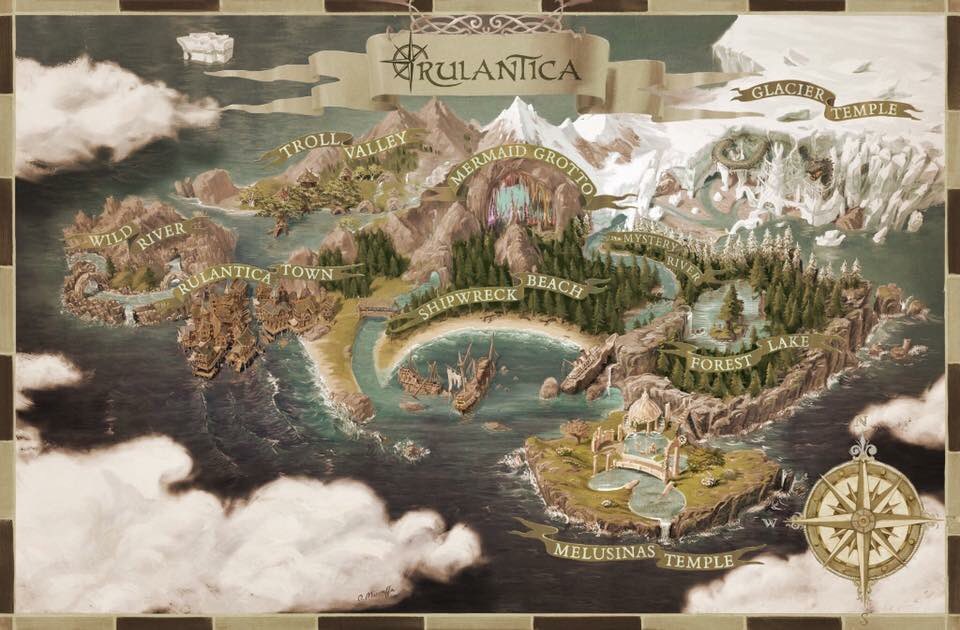 A bit too similar to Disneysea's though, especially with those names 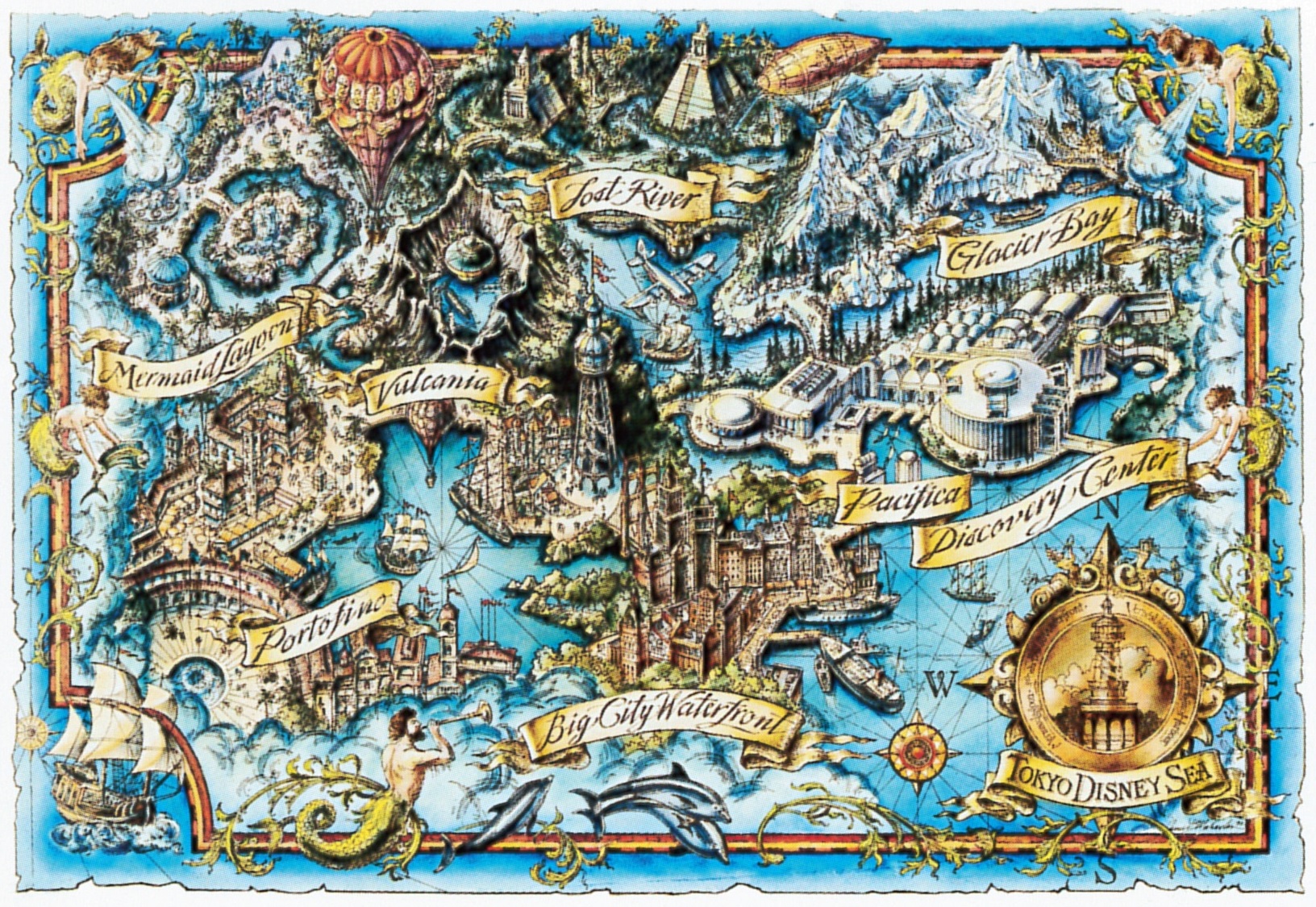 Staff member
Social Media Team
Very excited to see this finally happening - their new hotel looks absolutely stunning, too. Shame it will cost an actual mortgage to stay in.

On the park's website for the Water Park they have this map. The top part of the land highlighted is the waterpark however interestingly the land between the waterpark and the motorway is labelled: Europa Park Concept Future. Its pretty much the same size as Europa Park itself, if not a bit bigger. Has there been any word about what they intend to do with this. I can't find any info on it. Are they just safeguarding a large bit of land in case they need it for expansion in decades to come?
Or are they considering a second theme park at some point in the distant future?

Staff member
Social Media Team
I really wouldn't put it against the park to develop a second-gate park in the future - or some form of indoor FEC.

As long as it carries on with wonderful areas like these upon entrance to the indoor section I'm happy. 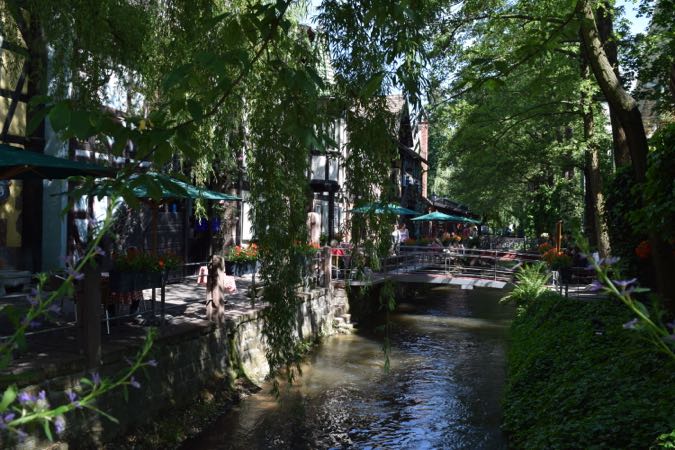 Staff member
Social Media Team
I'm really hoping for more foliage - I want to feel like I'm actually trekking in the Amazon.
I

This look like majestic, it seems like Europe won't just showcase their great football stadium but so as this beautiful theme park.

Artwork for the entrance area.

Construction update from CoasterFriends.de showing the progress being made on the waterpark's hotel.

Staff member
Social Media Team
To think the field near it is gonna have another two hotels on, too. It's amazing how quick this resort is expanding.

Do we know what sort of slides the waterpark will contain yet? 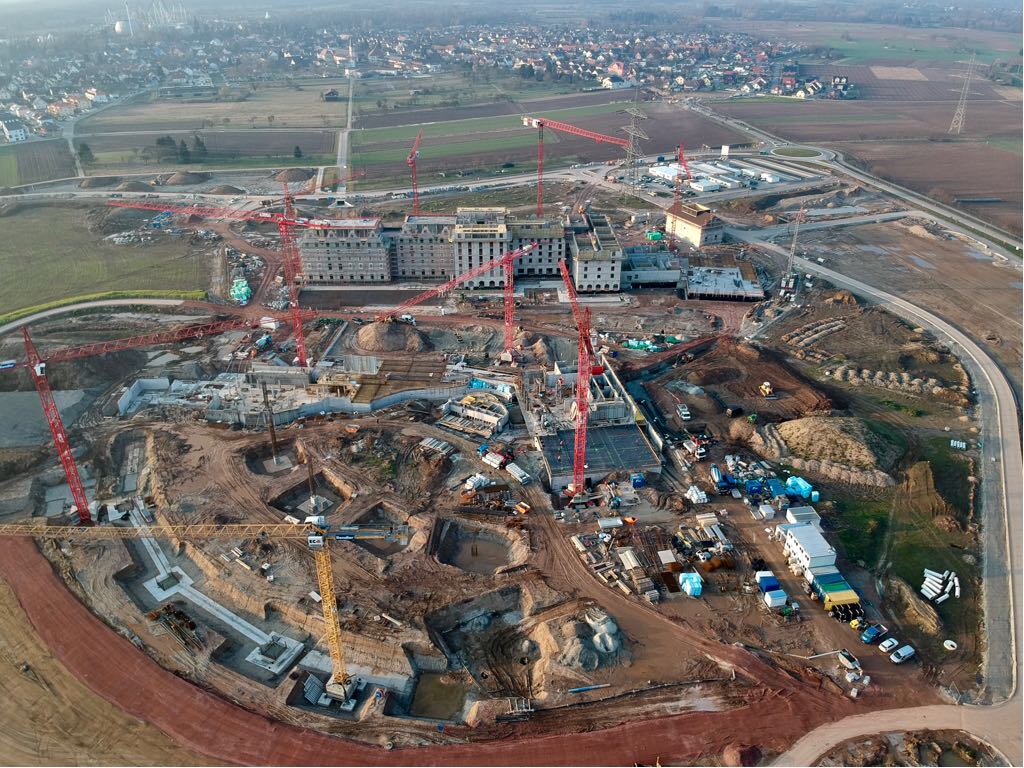 From @ThomasMack_EP on Twitter some aerial views of the construction site. The foundations for the water park are well underway.

Where is this in relation to the theme park?

Jared said:
Where is this in relation to the theme park?
Click to expand...

toofpikk said:
The plot of land its being built on, and just to give you some sort of scale:

Will there be some sort of shuttle service between the water park and the dry park?

ATI said:
Will there be some sort of shuttle service between the water park and the dry park?
Click to expand...

Yeah I think I read that they will have a shuttle bus running between them.

Don't they also plan to extend the EP-Express monorail out there? Or are they just considering it as an option?

^I believe this was in idea they had in mind, however I struggle to see how they'd be able to operate one throughout just the park, and also to the resorts without a complicated switch track system, which I don't necessarily see feasible. Also, monorails are really expensive to build, and the distance this one would need to travel is pretty far. Having said all that, Mack make them all theirselves, and Disney have proven that monorails can be used to go miles. I'd love to see it happen but I'm questioning whether or not thats a reasonable hope to have.

During our Q&A, it was mentioned that whilst Europa-Park are aiming to extend the monorail to Rulantica in the future (or using a cable car), it’s not necessarily a given that they can do this as it’ll have to go through land they don’t own.
Click to expand...

So it seems it is a long term plan/hope to connect to two some form of permanent transport. I imagine they are also considering cable cars as it would be easier and cheaper solution.