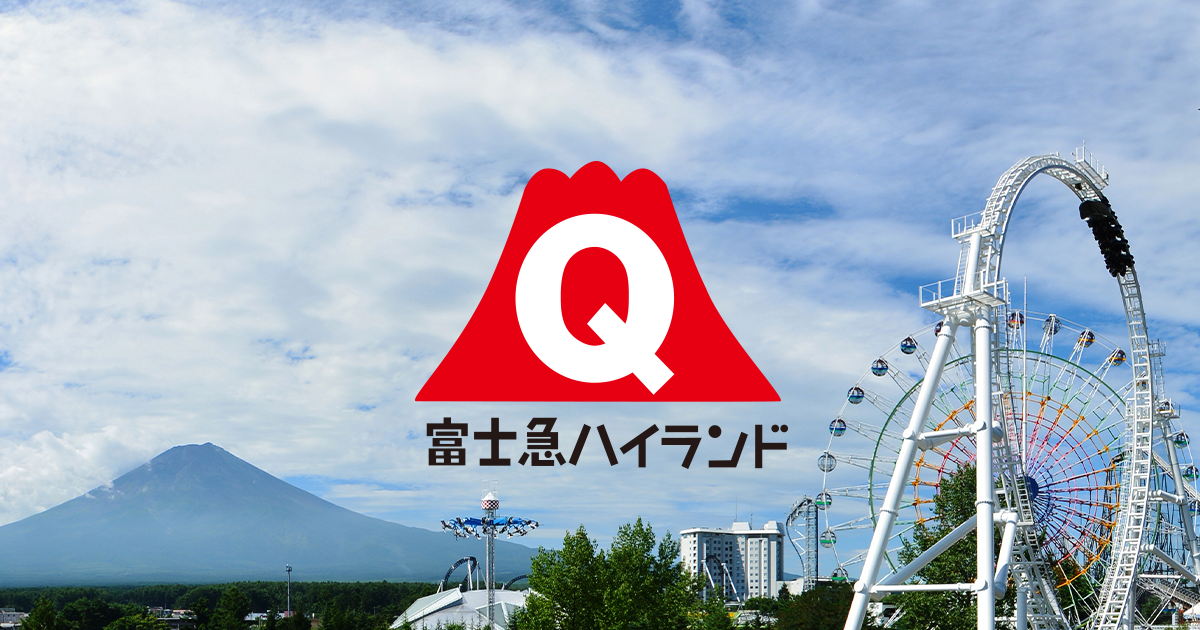 As the amusement park in the foothills of Fuji, there are many “world's best” Attraction, and there are also theme parks “ Thomas Land ” and “ La Ville de Gaspard Et Lisa ” in the park. Amusement park "Fuji-Q Highland"

Thank you for your continued patronage of Fuji-Q Highland.​

"Do Dodonpa" will be suspended for the time being from August 12, 2021 (Thursday) due to a safety overhaul.

At our attraction "Do Dodonpa", a total of 4 injuries have been reported by passengers who boarded between December 18, 2020 and August 12, 2021.
Currently, the causal relationship between injuries and amusement machines has not yet been confirmed.
We would like to express our deepest sympathies to the injured customers and cause a great deal of inconvenience to them, but we will endeavor to investigate the cause under the guidance of the government. Suspension
Click to expand...

Cervical and Spine injuries according to Yahoo news

Fuji-Q Highland (Fujiyoshida City, Yamanashi Prefecture) announced on August 20 that four accidents involving injuries such as cervical vertebrae compression fractures had occurred from December last year to August this year at the Do-Dodompa large amusement facility. Normally, the accidents should be reported to Yamanashi Prefecture and other authorities immediately after they occur, but this time they were reported and announced eight months after the first accident.

According to Yamanashi Prefecture and Fuji-Q Highland, there were a total of four injury reports in December last year, May, July and August this year. They said that the injured person suffered cervical or thoracic spine injuries after the ride and went to the hospital, where it was found that the bones were broken.

Fujikyu Highland says there was no abnormality in the inspection on the day of the alleged injury, and that it has not been able to explain the causal relationship between the injury and the facility. However, the facility has been closed since the 12th of this month and has been under inspection for acceleration measurements.

Following this report, Yamanashi Prefecture and a national accident investigation panel will conduct an on-site investigation from the 21st. The prefectural government will provide guidance on the fact that the accident was not reported immediately after it occurred, and will also request that the operation of the facility be suspended until the cause of the accident is investigated and measures to prevent a recurrence are agreed.

Fuji-Q is closing Do-Dodonpa for the foreseeable future due to the coaster causing spinal fractures to four guests since December 18th of last year:-

Statement from the park:-

Not a good time for launch coasters

Thecoasterrus said:
Not a good time for launch coasters
Click to expand...

Yep... TTD is under investigation and one at another side of the world,too.
J