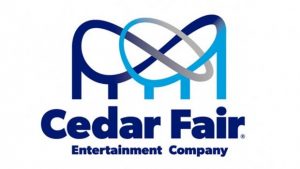 The New Braunfels park has been voted the country’s best water park for 21 years, and the one in Galveston has been ranked the best indoor water park for a decade. However, Schlitterbahn has had some troubles over the past few years, most notably the accident at the Kansas City park where a young boy died on Verruckt, the world’s tallest water slide in 2016. Although the wrongful-death charges were dropped, the park closed for good in 2018. The family-owned company was heavily leveraged on the development and was forced to sell the remaining parks to pay off those debts before they became bank owned.

Schlitterbahn Corpus Christi was sold off during a bankruptcy proceeding in 2018, while the water park in South Padre will remain family owned but will be rebranded to remove the Schlitterbahn name.

See what our members are saying about this surprising announcement in our Forum discussion.